In an extremely competitive Pacific Division and the only playoffs to be held in the AHL last season, the Bakersfield Condors emerged victorious 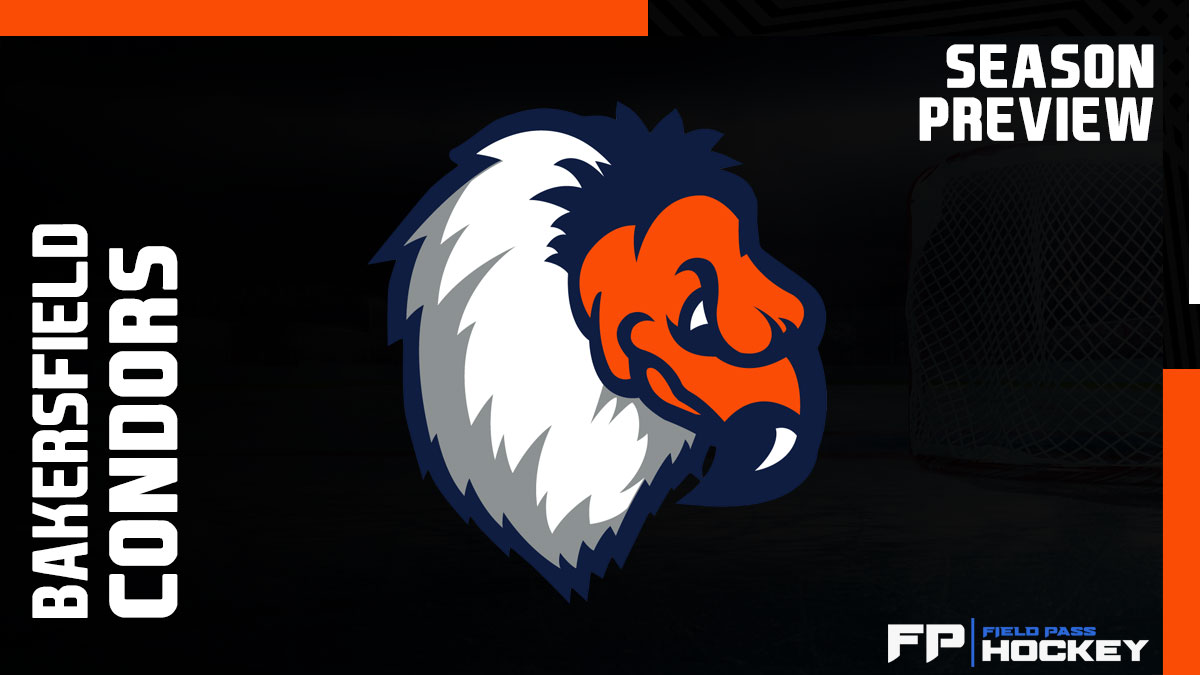 BAKERSFIELD, Calif. – In an extremely competitive Pacific Division and the only playoffs to be held in the AHL last season, the Bakersfield Condors emerged victorious, claiming the John D. Chick title in overtime of game three against the Henderson Silver Knights. Since that night in Vegas in late May, the division has grown by one, and the Condors have bolstered their lineup as they look to defend their division title.

Will this be the year the Condors fly high and raise the Calder Cup?

Season Summary: Last season, the Condors returned to the brand of hockey that earned them a division title in 2018-19; uptempo, physical, with scoring depth, solid defense, and good goaltending. Five of the Condors’ mainstay forwards each collected more than 20 points in the shortened season, and there were some bright spots from rookies Raphael Lavoie and James Hamblin, who also posted productive inaugural campaigns. On the blueline, the Condors were huge and very sound, with just two players dipping below an even plus/minus rating. In net, the Condors were anchored by Stuart Skinner, who put together a 20-9-1 mark and posted a pair of shutouts. Second-round pick, Olivier Rodrigue, put together a solid rookie campaign, with a 4-5-1 mark and a 2.99 goals against average.

For the final time, the Condors (and the rest of the Pacific Division) will play just 68 games this season and only four games are outside of the division, against the Grand Rapids Griffins at Van Andel Arena in February, with a return date in March at Mechanics Bank Arena.

The Condors will play nine opponents with eight games against new divisional foe Abbotsford. Bakersfield will play Stockton and San Jose a total of 10 times each, the most of any opponents this season.

The Condors bring back a good nucleus from last season’s division championship-winning team. I think they answer the question about offensive depth upfront and have enough good goaltending to make the Calder Cup Playoffs. Once they get in, they could be a scary team.

Cooper Marody will post 70-plus points and leads the AHL in scoring. If he posts gaudy numbers he’ll surely be in the NHL at some point this season, but if that callup fails to happen, this would be a helluva story.

How do you think the Condors will do this season? Will they miss the playoffs in shocking fashion, cruise their way to an early playoff exit or maybe storm their way to a Calder Cup? Let us know below!