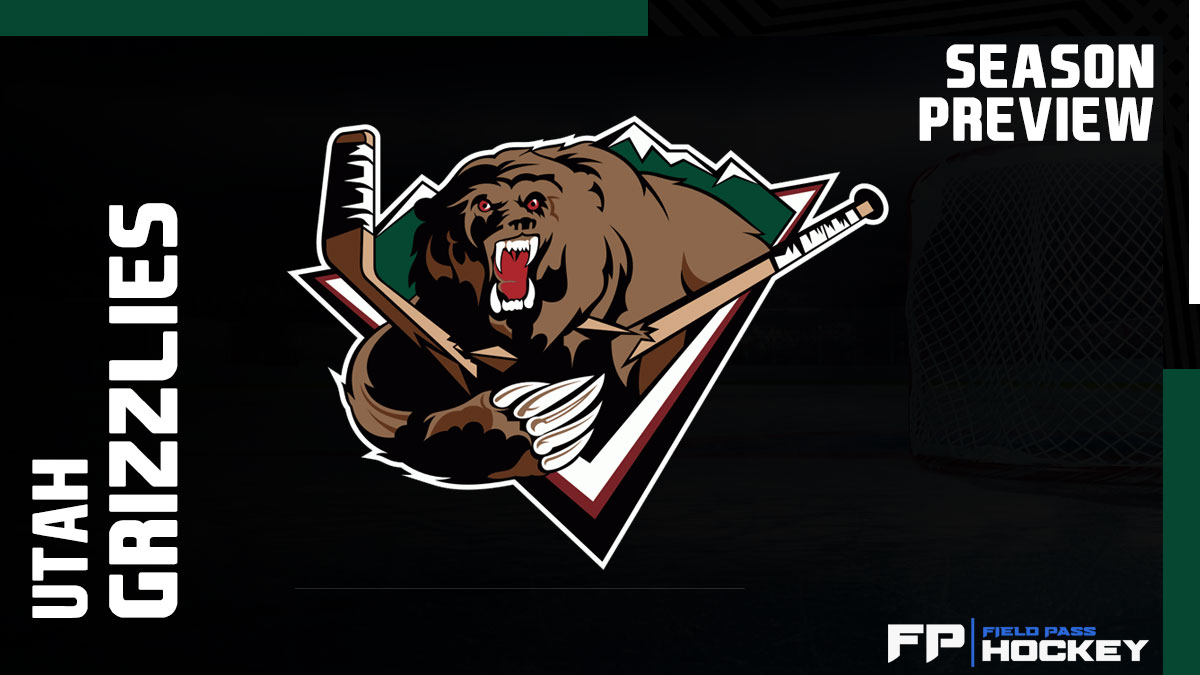 WEST VALLEY CITY, Utah – Hockey season is here which means it’s time to preview the 2021-22 edition of the Utah Grizzlies. After losing in double overtime to the Allen Americans in game three of the first round of the playoffs, the Grizzlies look to rebound and make it further in the playoffs this year. One of the biggest changes this off-season was when the winningest head coach in Utah Grizzlies history, Tim Branham, departed Utah for the AHL’s Colorado Eagles. Three weeks later, it was announced that former assistant coach Ryan Kinasewich will serve as head coach, while former captain Teigan Zahn will serve as assistant coach.

Season Summary: The Grizzlies started the 2020-21 campaign with some COVID issues and went into the holiday break only have played two games to that point. The Grizzlies were led by Ty Lewis, Matthew Boucher, Parker Gahagen just to name a few players who had an outstanding season with Utah.

Power Play Conversion Pct. and League Rank: 47-280, 17% efficiency – Tied for 5th with three other teams in the ECHL

The Grizzlies welcome back long-time rival Idaho Steelheads to the ECHL after the Steelheads opted out last year due to the COVID-19 pandemic. They play the Steelheads 17 times this season, starting with four straight against them. It will be interesting to see this rivalry renewed finally.

The Grizzlies also play non-division opponents 15 times this season. This season will also featured the first games against the expansion Iowa Heartlanders.

I think the Grizzlies will finally get home-ice advantage in the first round of the Kelly Cup Playoffs this year.

Matthew Boucher will stay in Utah the whole year, never getting called up to the Eagles, and repeating his performance from a season ago.

How do you think the Grizzlies will do this season? Will they miss the playoffs in shocking fashion, cruise their way to an early playoff exit or maybe storm their way to a Kelly Cup? Let us know below!