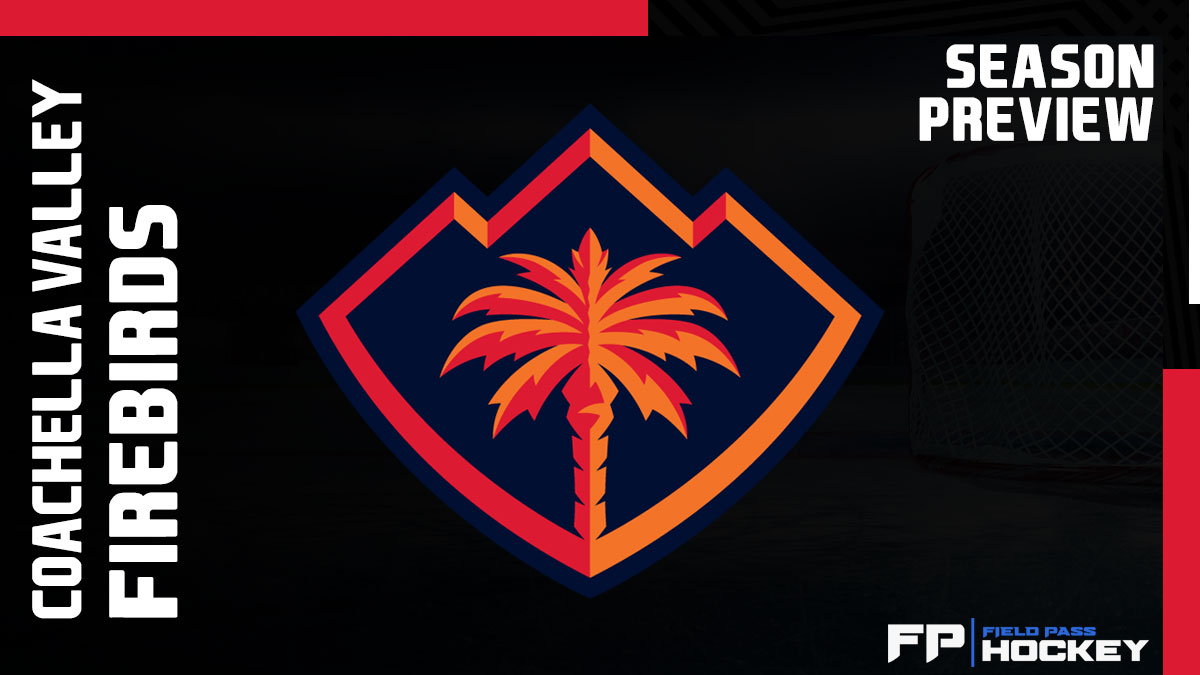 SEATTLE, Wash. – The days of dual affiliations are over; with the American Hockey League’s 32nd team set to start its historic season this week, it’ll start a franchise built on a solid foundation behind the bench and possibly in its player structure. But first, they’ll have to wait for a new arena to be built before they can think about raising banners.

Record & Playoff Appearance: did not play.

Season Summary: did not play.

Dan Bylsma: In a recent episode of The Holy GrAHL, I said that Dan Bylsma may very well be one of the best coaches in the AHL right now, and heading into the 2022-23 season, no doubt about it, they’ll be riding off his NHL success, in hopes it translates to a winning season for the AHL’s newest expansion club. Bylsma is a 2009 Stanly Cup winner, the fastest NHL coach to reach 200 wins, and coach of the year in 2011 for the penguins.

Cameron Hughes: Do you want a player that can provide points regularly and fill a need down the center? Then this is your guy. Two seasons of wearing an “A” in Providence, 14 goals – 31 assists – 45 points in 59 games played last year, and 2020-21 all-star team amongst 112 games played in the AHL.

A Pacific-heavy schedule will see the Firebirds flying close to home for at least this season.

The Firebirds will only play eight games outside the pacific division, with visits to Iowa and Texas before the season is complete.

While they wait for a new arena, they’ll play a significant amount of road games (see more below)

The Firebirds will start the first swing of their season under their parent’s roof at the Climate Pledge Arena in Seattle while the Firebirds get the final touches finished on their home in Coachella. This time away will prove endurance when they play 16 games on the road before their December 18th “home opener.”

Jessica Campbell is the AHL’s first female Assistant Coach and will begin her tenure this season with the Firebirds for the 2022-23 season. Campbell was the Assistant Coach for the German squad during the 2022 World Championship and has been around the women’s game for quite some time, winning the CWHL league title, 2015 IIHF World Women’s Championship Silver, 2009 Women’s IIHF U18 Canadian Silver, and 2010 Women’s IIHF U18 MVP. She is also from the Coachella Valley.

Expect a chess-like power play if Head Coach Bylsma gets behind the wheel, and don’t expect to have the league’s best if he touches in. Bylsma has had quite an extensive time studying the power play while in Detroit, which brought mixed results during his time, with his most recent stint showing an 8% success rate, which was good for last in the league. The short answer? Don’t let Bylsma touch your power play, and you should be fine.

The Firebirds stay 100% during their road swing. Eighteen games is a long time to go from town to town, and while it’s a great way to build chemistry for a new club, I can’t foresee it having a good toll on the players. If those in the locker room can settle the team, they should be fine; otherwise, it’ll be tough.