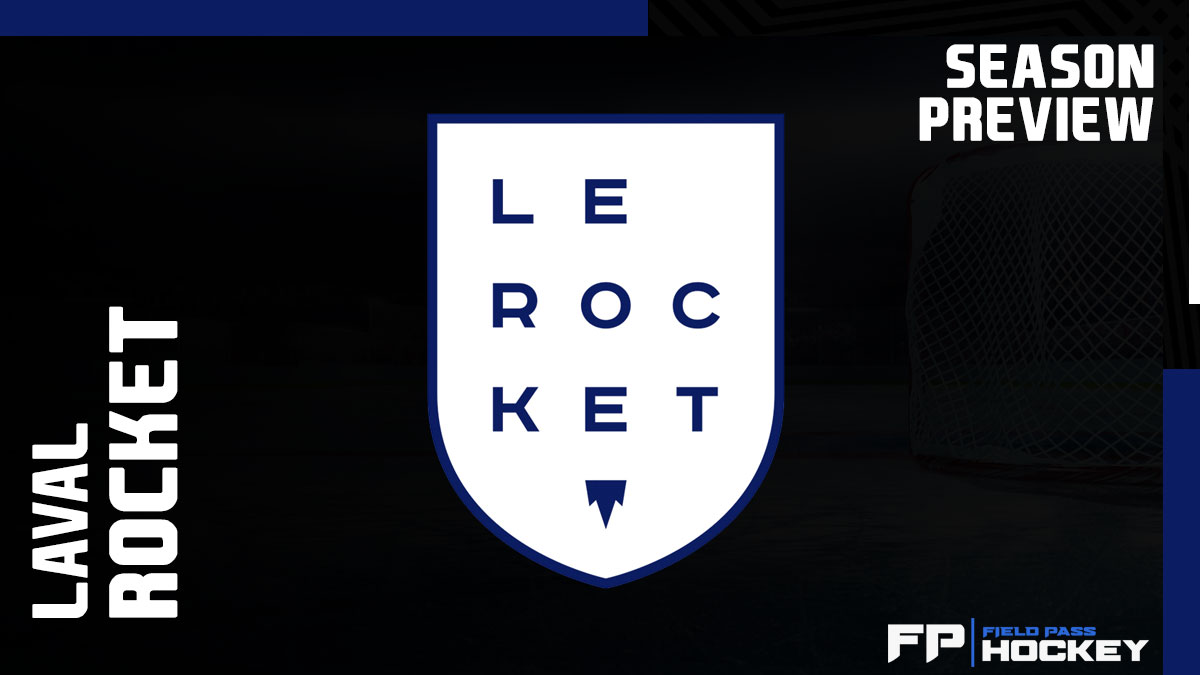 The names and faces may have changed, but the newest edition of the Rocket promise to be wildly exciting.

LAVAL, QC — The Laval Rocket are gearing up for the 2022-23 season with a slew of new faces. They’ve lost key pieces of their leadership team and face the daunting new challenge of rebuilding their identity around the prospects in the Montréal Canadiens’ system. The Rocket are also staring down the biggest event in the team’s history: the American Hockey League All-Star Classic! The names and faces may have changed, but the newest edition of the Rocket promise to be wildly exciting.

Record & Playoff Appearance: 39-26-5-2 over 72 games in the regular season; 9-6 across 15 games in the Calder Cup Playoffs — they were eliminated in the Eastern Conference Final by the Springfield Thunderbirds.

Season Summary: 2021-22 was full of ups and downs for Laval but ended on a high note. They made the playoffs for the first time, maintained a winning record, and solidified a rivalry two years in the making. The Rocket showed profound resiliency, icing 46 different players — including members of the ECHL’s Trois-Rivières Lions, and contributing to the main roster of their parent team, depleting their own ranks in the process.

In a turn of events that surprises nobody, the Rocket face off against the Belleville Senators more times than any other team in 2022-23 — 12 in total. The next two most common opponents are Syracuse and Rochester at eight apiece. It feels like the Rocket have seen more of the Senators than their own reflections over the past two seasons and that’s not going to slow down this year. They’re balancing it out by playing teams they rarely see, like Milwaukee and Springfield.

The Rocket are going to be playing tired pretty often this season. They have 20 back-to-back situations coming up. Oh, and a three-in-three for good measure. The Rocket have traditionally performed pretty well in games without rest time. Whether that will hold true this year is yet to be seen. In November, they travel out west to Abbotsford and then back out to Manitoba in March. There will be some back-to-back action in those trips as well. Overall, the Rocket are going to have a taxing year against familiar foes and on the road.

This is not the Laval Rocket team that fought their way into the Eastern Conference Final. The roster has changed and morphed since the season wrapped. These changes are going to present their own challenges. Namely, that the cohesion and unity with which the Rocket usually play has to be rebuilt. Those growing pains are going to influence their play on the ice, and — until they iron them out — the discourse.

There’s good news for Rocket fans and Canadiens fans alike. Those new faces? They’re the prospects that fans have been looking forward to for some time now. For those invested in their development, this is the most exciting time in their careers. They’re the future of the organization, the next generation. Discussions will pick them apart and dissect every aspect of their play in the name of the future. This is their time to learn, grow, and shine.

The biggest storyline — perhaps the only one that matters — is the AHL All-Star Classic. After two postponements, it’s finally time! Laval is hosting the biggest event the league has to offer! The spotlight is finally theirs and superstars from all 32 teams will descend upon the province of Québec for the very first time.

To bastardize a common hockey phrase: “Is it February yet?”

It feels like a cop-out on this one but the Rocket are going to have to work through some growing pains this year. There’s a whole crop of new and young players and no captain yet. There’s also the pressure of the All-Star Classic looming over them like a cloud you know is going to burst. Despite that, the Rocket are gonna come together and find that spark that makes them a well-oiled machine. And don’t worry about that pesky leadership issue. They’re gonna rise from the ranks and leave their mark.

Listen, if the last one was a cop-out then this one is unhinged: the Rocket are going to repeat their success from last season. I know, I know… there’s literally no reason for me to believe that with the uncertainty and unknown factors surrounding them this year. Call me an optimist but if anybody can figure it out, it’s the Laval Rocket. I’m fully prepared to cook this crow and choke it down.