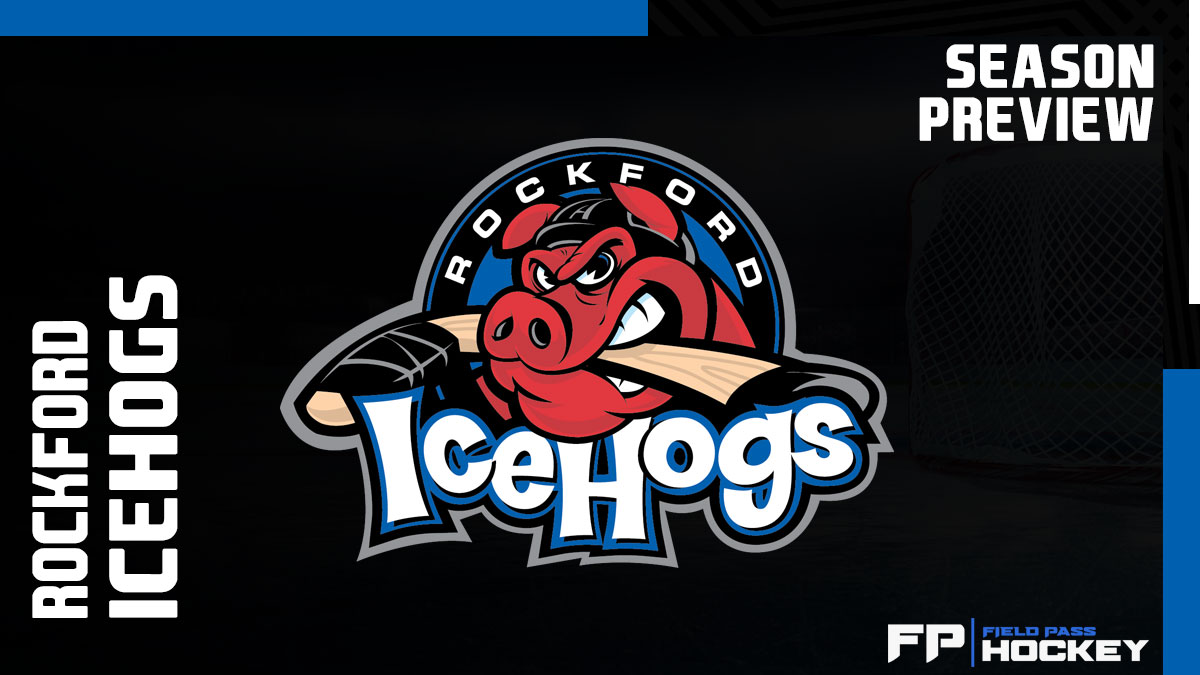 The Blackhawks American Hockey League affiliate will be comprised of more veteran talent than at any time since becoming Chicago’s affiliate in 2007. The organization pledged to make Rockford a more competitive franchise starting this summer. The Hawks then walked the walk, bolstering their prospect-laden roster with proven AHL experience.

Here’s the lay of the land in Rockford as opening-night approaches.

Record & Playoff Appearance: 37-30-4-1, Fourth in the Central Division. Rockford swept Texas in a play-in round before falling to the Chicago Wolves in three games.

Season Summary: The Hogs overachieved last season, with interim head coach Anders Sorensen getting the most out of a very young squad. Sorensen impressed the organization, getting his squad to the playoffs for the first time in four years. He returns as Rockford’s head coach.

The IceHogs picked up tons of proven AHL scorers over the summer, starting with defenseman Adam Clendening, who will be starting his third tour of duty in Rockford. Clendening was inked to a one-year AHL contract after a 42-point (5 G, 37 A) season with Lehigh Valley in 2021-22. He will add potency to the power play and mentor a solid group of prospects on the blue line.

Another excellent AHL signing is forward David Gust, who won a Calder Cup with the Wolves last spring. Gust provides steady scoring, having compiled 16 goals and 20 assists for Chicago in 64 regular season games. He added 12 points (5 G, 7 A) during the Wolves’ march to the AHL title.

Chicago also signed several depth players who should spend most of the season in Rockford. Leading that pack is Dylan Sikura, who was near the top of the AHL in scoring with 73 points (33 G, 40 A). Other veteran signings include forwards Luke Philp, who put up 21 goals and 23 helpers in 66 games with Stockton last season. Brett Seney led the Toronto Marlies with 59 points (17 G, 42 A). Buddy Robinson is a big power forward capable of 30-40 points in a full AHL campaign.

These players should keep the IceHogs offense from slumping and should provide lineup options for young returning players like Reichel, Josiah Slavin (18 G, 14 A), and Evan Barratt (14 G, 14 A).

Forward Dylan McLaughlin (13 G, 29 A) was Rockford’s strongest two-way player. He’ll be missed this season as he continues his career with the Blues affiliate in Springfield. Veteran defenseman Ryan Stanton (3 G, 15 A) is now skating in Germany. Kalynuk (7 G, 20 A) signed with Vancouver this past summer, as did long-time IceHogs goalie Collin Delia. Forward Andrei Altybarmakian (10 G, 21 A) signed to play in the KHL.

After opening the season with a pair in Manitoba, the IceHogs settle into the BMO Harris Bank Center for seven games. Ten of Rockford’s first 16 contests will be of the home variety.

Starting in December, the schedule will be more balanced. Rockford won’t be in its own barn for more than three consecutive games for the remainder of the season. However, the road trips are manageable, with just a five-game jaunt and two four-game trips. Besides, the Hogs went 19-14-2-1 when visiting opponents last season.

Most of the 72-game schedule is against Central Division opponents. Rockford gets its first look at the Colorado Eagles with four games on the slate. Of course, the IceHogs will get a steady diet of interstate rivals in Chicago (12 games), along with Iowa (12 games) and Milwaukee (10 games)

If Everything Goes Right…

…Rockford avoids the usual October growing pains and contends for the Central Division title behind a vastly more potent offense and strong play in net. The IceHogs approach the franchise record for wins (46) and make some noise in the playoffs.

If Everything Goes Wrong…

…the IceHogs still compete despite several unexpected call-ups as the parent club sheds talent at the trade deadline. Sophomore slumps hamper Rockford’s top prospects, and the rookies can’t step up.