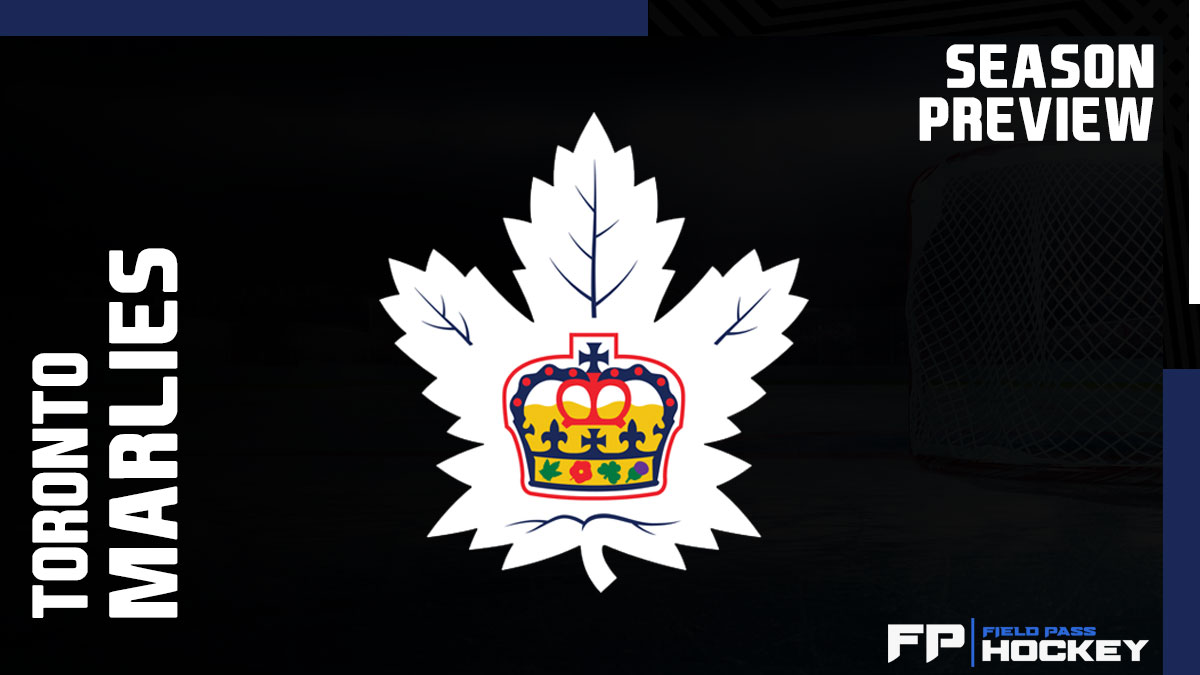 Ahead of the 2022-23 season, it was a summer of waiting, with new faces, the departure of cornerstones, which companies eager prospects hoping to prove strides in the AHL.

TORONTO – The late Tom Petty once wrote, “The waiting is the hardest part,” which just may be one way to describe the Toronto Marlies last season, which included a wait to decide whether they make the playoffs, where dreams were shattered in the final weekend.

Ahead of the 2022-23 season, it was a summer of waiting, with new faces, the departure of cornerstones, which companies eager prospects hoping to prove strides in the AHL.

Season Summary: Although not without impressive winning streaks during the 2021-22 season, the Marlies ran into a division that continued to be strong throughout the season, and when it came to a final, pivotal game against Belleville, it was a 5-2 loss that finished the season on a sour note, just 0.004 points percent on the outside of a playoff spot.

Logan Shaw: Balancing with a strong squad of rookies, Logan Shaw was added to the Marlies organization as an avenue of experience for the club. Shaw has been around the professional league and provides a resume containing 232 NHL games and 312 games in the AHL. Shaw’s experience also includes a tenure as a captain of the Belleville Senators, which registered seven points in eight games against the Marlies last season.

Brandon Kruse: One catch that may go under many radars for this summer is the addition of Brandon Kruse, who was previously in the Vegas Golden Knights system. The 23-year-old has played quite an extensive amount of college hockey, with his most recent stint coming in the 2021-22 season for Boston College, inking three goals and 23 assists through 38 games. While goal-scoring production may be limited for the 2017 5th-round pick, he may be a stark reminder of Jeremy Bracco to the Toronto Marlies, who lead the Baby Buds in points with four goals and 30 assists through the shortened season.

Richard Clune: He was one of the household names to Marlies fans. Every team needed someone that could be in their corner, and Clune, no doubt was that guy. Leadership and toughness when needed for the Marlies. His successor in, Logan Shaw, could fit in nicely in a leadership role, especially given his past experience in Belleville as their captain. Clunes’s retirement left him with 57 goals and 94 assists (151 points) in 593 AHL games, including seven seasons with the Marlies in a leadership capacity.

Gallant and Clune drop the gloves. Clune goes down the tunnel.#TORvsSTK pic.twitter.com/U7ZwMKDDLd

Michael Hutchinson: The Hutchinson era is over in Toronto, and many Maple Leaf fans may be rejoicing, especially given his poor performance with the big club. Although his 4.57 goals against average and .857 save percentage in the NHL may look poor, that wasn’t a good indication of his time with the Marlies. Last season’s .899 save percentage and 3.23 GAA were less than average, but what couldn’t be seen was the clear confidence in the crease while in the American League. In the previous two seasons before that, he allowed just 10 goals in 361 shots, which would bring him on pace for the league’s best if more starts had been available. While Joseph Woll and Erik Källgren will do a solid job holding down the fort, it’s hard to picture what could have been from the veteran netminder.

This year’s schedule looks not far off the beaten path from last year, where the Marlies will visit 16 teams this year, but with slight variations from last.

The Marlies will be facing more teams from the Western division compared to the last year, with visits to Abbotsford, Grand Rapids, Manitoba, Milwaukee and Rockford. Fans hoping to catch some Calgary action will have to wrangle ideas for next season.

The Marlies will meet the Senators more than any other team this season.

New Captain to the Ship?

While the Marlies haven’t officially announced a captain yet for the upcoming season, it’ll be intriguing to see how the team dynamic sifts through a season with a strong North Division.

With Assistant Coach John Snowden behind the bench, I expect a strong penalty kill and power play. During his time with the Newfoundland Growlers, his power play and the penalty kill were consistently near the top of the league, and with many Growlers graduates on the Marlies this season, it wouldn’t be a stretch to see them perform with success in the AHL.

Watch out for a breakout year for Joseph Woll. The spotlight is on this man, who has more than proven strides to date, where previously he may have been kept behind the spotlight. Now the 24-year-old has no one to hide behind, and this is his time to shine.

Woll is being tested early.

The Marlies make the playoffs. There I said it. Over the summer, the Laval Rocket were able to keep pace with a strong core, the Buffalo system continues to develop, and the Senators continue to look like a legitimate threat for the AHL’s 87th season. They’ll have to fight extremely hard with rock-solid cores across the division.