The final series of the 2022 Calder Cup Playoffs features two heavyweights from the regular season, vying for the league’s ultimate prize, the Calder Cup

CHICAGO – The 2022 Calder Cup Finals features two heavyweights from the regular season, vying for the league’s ultimate prize, the Calder Cup. Ahead of the 4:00 pm ET start between the Springfield Thunderbirds and Chicago Wolves, here are 21 random facts to impress your friends with.

1. The Chicago Wolves have not faced the Springfield Thunderbirds in the AHL Playoffs.

2. The Wolves and a St. Louis Blues affiliate have yet to meet in the playoffs. Although from 2013 to 2017, the St. Louis Blues had an affiliation with the Chicago Wolves. During that time, the team did not make it out of the first round. 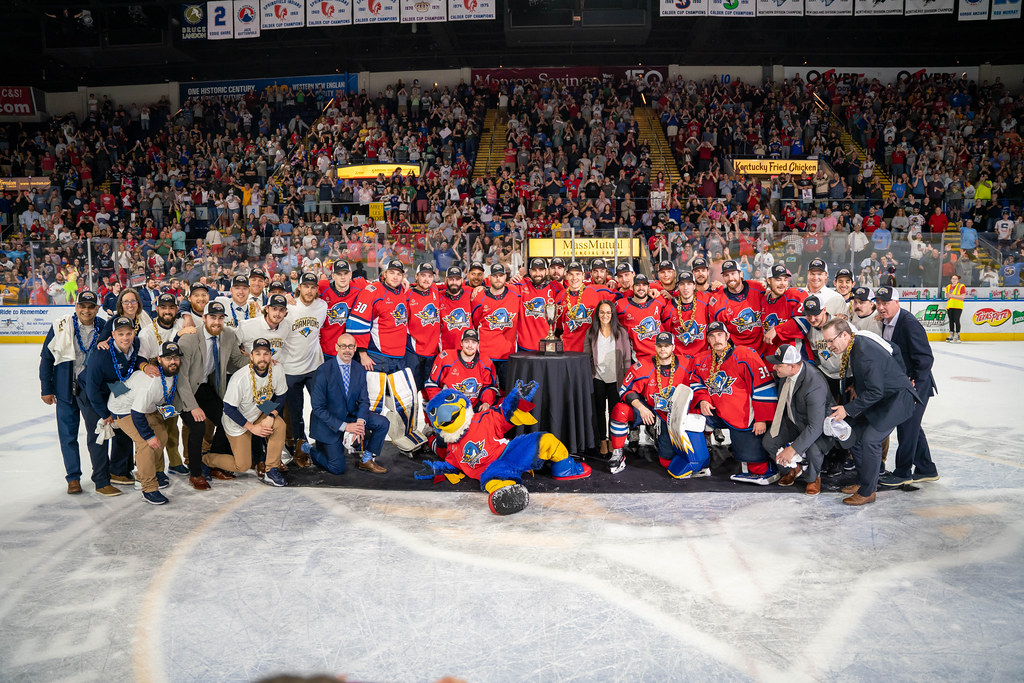 3. The Wolves piled up 711 points in the regular season, while the Thunderbirds had 627.

5. Heading into the 2022 Calder Cup Playoffs, no goalie has scored a goal while wearing a Springfield or Chicago uniform. Joel Hofer became the first to accomplish the feat.

6. The T-Birds dressed 56 players through the course of the season. Their playoff opponent only dressed 47.

8. The average thunderbird expects to live about 200 years. The average wolf can live anywhere between 14-16 years. This is a stark difference considering the average age of a player in Chicago is 24.02, while Springfield’s players average at 24.90. 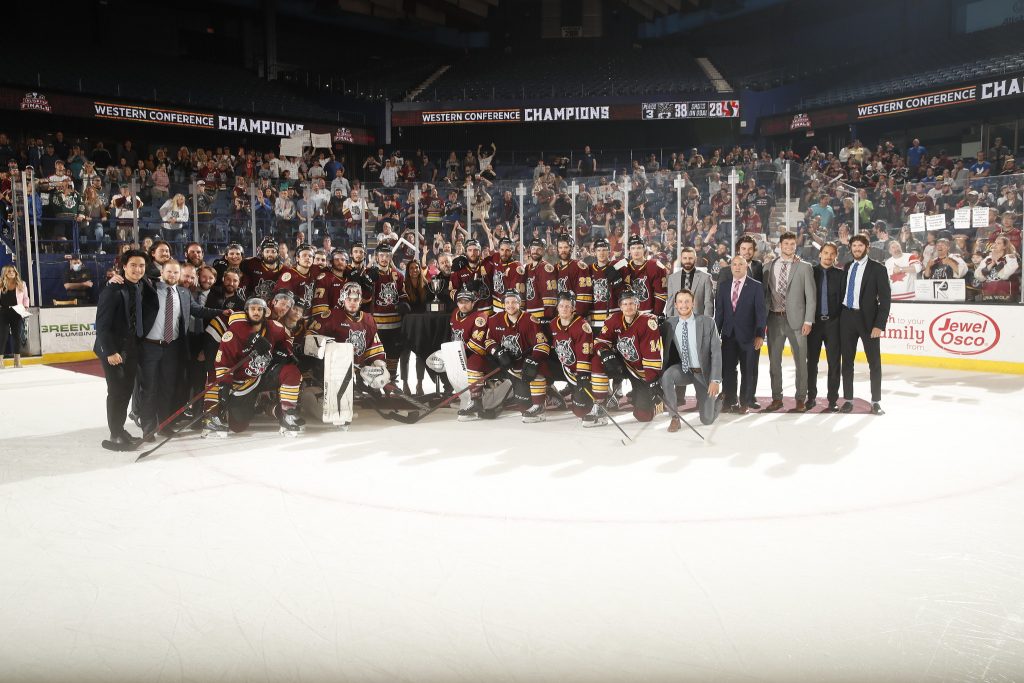 16. Both teams enter the series with an identical .769 win percentage in the playoffs.

17. Keean Washkurak is the Thunderbird’s youngest player, born on August 16, 2001. The youngest player to suit for the Wolves was Vasily Ponomarev, born on March 13, 2002.

Keean Washkurak extends the lead for the @ThunderbirdsAHL in #PROvsSPR with his 13th of the season. pic.twitter.com/ez9eCV9ia1

18. While the 2022 Calder Cup Finals will be boiling hot on the ice, the average temperature in Springfield is near 78°, while the average day in June for Chicago is 80°.

20. Hofer is Springfield’s tallest player at six-foot-five. Griffin Mendel holds that for Chicago at six-foot-six.

21. The players from the Calder Cup championship team don’t automatically get a day with the cup. Unlike the Stanley Cup in the NHL, the AHL players don’t get a designated day with their trophy. Instead, the Calder Cup is awarded to their team, where the players will have to request a loan if they want to take it to their hometown.

Stay with Field Pass Hockey as we will have complete coverage of the 2022 Calder Cup Finals!