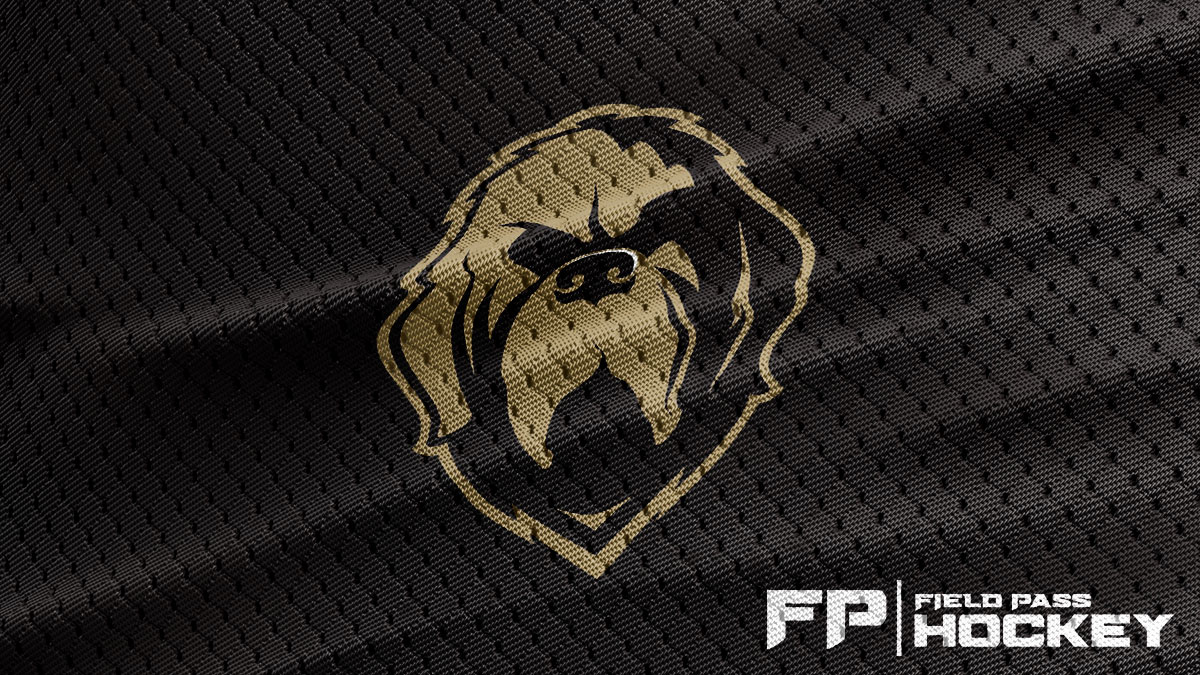 A Change in Tone from City of St. John’s?

In the statement, SJSE says they are now happy to be talking with Growlers’ owner Dean MacDonald

A Change in Tone from City of St. John’s?

ST. JOHN’S, NL – The City of St. John’s released a statement ahead of their arbitration with Dean MacDonald, the Owner of the Newfoundland Growlers.

In the statement, a slight change in tone from the group who threw the Growlers to the streets, SJSE says they are now happy to be talking with Dean MacDonald.

“We certainly want to be part of a solution that will work for both organizations, and we acknowledge that the relationship has not been without its challenges. But right now, we are focused on ensuring a safe workplace and allowing the investigation underway to conclude.”

Part of the change in attitude may have to do with Ron Ellsworth, who takes the reins of the chair of the SJSE, replacing Jamie Korab, who sat in the driver’s seat at the height of the tensions between the two sides.

In September, Ellsworth made a Facebook post in his bid to councilors, pleading for change within SJSE.

“There are some things we can do right now to make improvements. As a start, St. John’s Sports & Entertainment (SJSE) must be significantly more independent from City Council. Right now, SJSE is chaired by a member of council – this must change. We should instead have a board comprised of (and chaired by) members of the business community who can operate at arms-length from City Hall, who can provide independent oversight, and who will be able to negotiate with potential tenants without political interference. Ultimately, we need to restructure the governance of SJSE so that they can begin to run Mile One as it should be run – a business.”

The statement recently released by the City says they hope their relationship with the ECHL isn’t over yet.

“We certainly hope it is not. We want to be part of a solution that will work for all organizations, and we acknowledge that the relationship has not been without its challenges. But right now, we need to allow the ongoing investigation to take place and to then determine next steps.”

The Newfoundland Growlers made their first homestand two towns over in the Town of CBS, in an arena hosting 1,000 fans.

Shout out to @DarrinBent , @TownofCBS for making a lot of wishes come true tonight for Growler Nation! Magical evening and we hope this home stand allows us to make a meaning contribution to this amazing town. We have been treated amazingly by all!

We’ll keep you updated on the latest developments in the Growlers/SJSE saga.