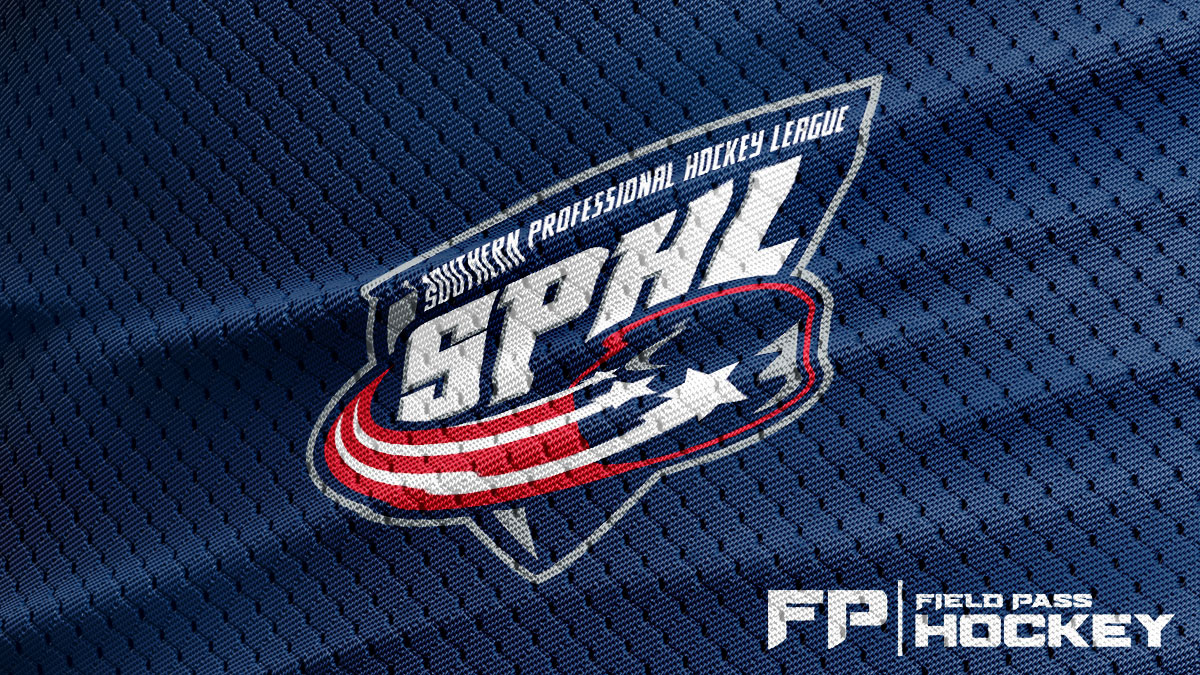 MACON, Ga. – More and more, time markers showing that the return of a full season of hockey in the SPHL continue to be crossed. Schedules have been set, teams are out interacting with fans and the first few players have been signed by teams.

Here’s a look around the SPHL.

Officially, the SPHL is not split into two divisions. But given the balance of the schedule across the league, it’s hard not to view it that way.

The addition of Vermilion County going into this season and Quad City and Evansville in recent years have given Peoria some geographical company in what amounts to the league’s “northern arc.” This is unwelcome news to fans that have spent recent years gnashing their teeth over Peoria playing a good part of their games against newer teams to the league such as Quad City and Evansville, but at least for this year, get used to the schedule being more tilted toward reducing travel across the league.

It’s hard to blame an owner across the league for being in favor of that. Remember, you are coming off a season in which teams took financial hits either by having no revenue due to not playing or reduced revenue by having limited attendance last year.

Consider the following. Between Quad City, Peoria, Evansville and Vermilion County, just one of those teams, Evansville, plays more than 18 games against teams outside its northern bretheren.

Things are tilted similarly for the southernmost teams in the league.

Birmingham travels up north seven times, five of those at Evansville and two at Vermilion County. Pensacola treks way up north five times, three times to Quad City and twice to Vermilion County with Macon’s only long trip north being to Peoria in October.

Obviously, given the schedule mixture, there’ll be some cases where teams won’t play one another in the regular season. Fayetteville, for example, won’t play Vermilion County and Macon won’t face Quad City.

When you factor in fuel and travel costs, and long road trips are not cheap, and while fans may not see as diverse of a schedule for their favorite teams, it’s a needed step as the league restarts.

Two seasons ago, Austin Plevy was among the league’s top scorers among rookies and league-wide, collecting scoring leader, league MVP and Rookie of the Year honors with 16 goals and 48 assists Now, he’s on a path to return to the team of which he starred in that season, the Evansville Thunderbolts.

Plevy, who was available last year due to Evansville opting out, was a large part of Knoxville’s success with 12 goals and 19 assists.

“I’m extremely excited to get back to Evansville and get the hockey season started again.  The group of guys we had was incredible, one of the tightest groups I’ve ever been apart of, and hopefully we can get as many of those guys back as possible to continue to build on the success we were having,” Plevy said.

Down in Huntsville, two veterans are on their way back for another stint in Rocket City. Nolan Kaiser will be back for season number seven with the Havoc as a defenseman. He rates third all-time in franchise history for games played and has posted 154 points in his previous six seasons with the Havoc. Another key defensive piece also made it official on Tuesday as the team announced that goalie Max Milosek will be back for his fourth full season with the Havoc. He was 12-12-1 with a 3.01 GAA last season, but his high-water mark was in 2018-19 with a record of 23-6-1 and 2.29 GAA. Most importantly, he helped lead the Havoc to a President’s Cup title and claimed President’s Cup Playoffs MVP honors. The next year, the shortened season of 2019-20 was also strong with a 2.26 GAA.

Fan engagement on the comeback trail

Among the things that were missed league-wide last year? Fan interaction.

Macon had a new ownership group last year, but due to precautions and local health restictions, your typical fan events and at-game interactions didn’t take place. That was particulary detrimental for a new ownership group for the Mayhem as it was not able to interact in person with fans and foster relationships.

But during the current offseason, that arc is moving toward normalcy. Macon has held multiple events as far away as an hour from Macon geared at getting face time with fans. Roanoke’s mascot also recently made a school appearance, a key part in growing the next generation of hockey fans.