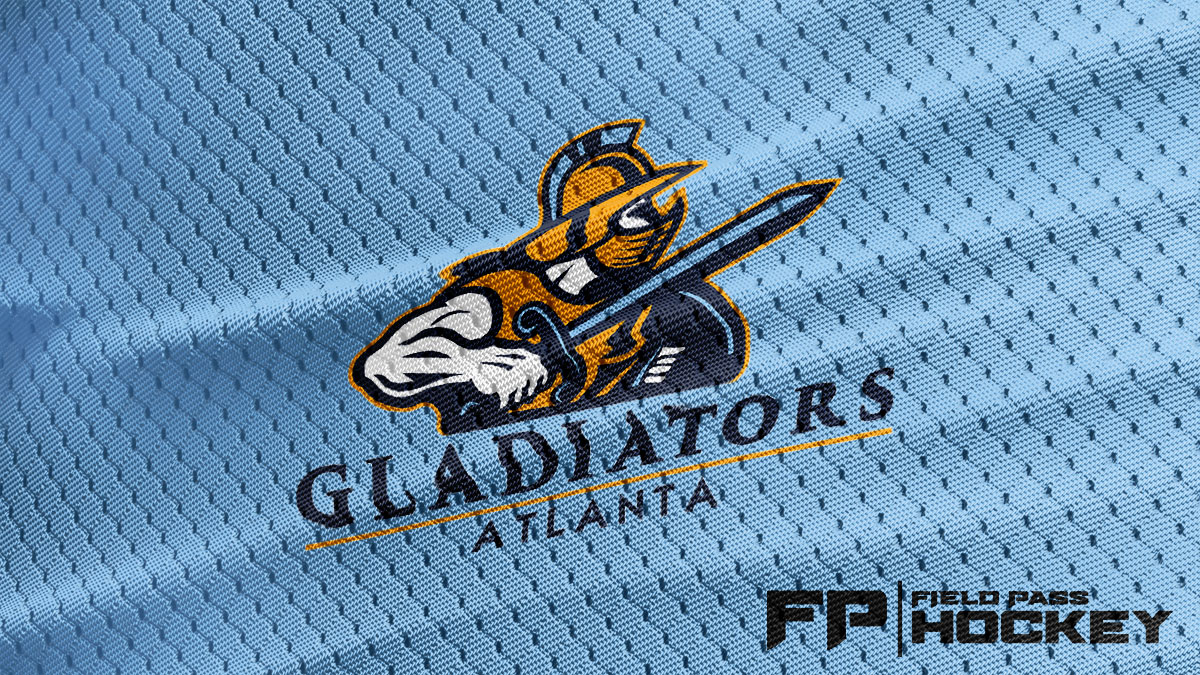 #ECHL | There was plenty of mutual dislike on Sunday between @AtlGladiators and the @SavGhostPirates, as the first-place Gladiators blanked Savannah 3-0 in a fight-filled win. @FPHMayhem was there for coverage and has a recap.

“I told the guys that if we didn’t give this one away, it was ours to take. We did everything we had to do, we got the goaltending we needed and got going,” Gladiators head coach Jeff Pyle said. “I’m excited about where we’re at.”

But stellar goaltending and the opportunistic goals from Tyler Kobryn and Bode Wilde were not the story of Sunday afternoon’s tilt. Rather, it was the fact that the emotions of the ECHL’s Peach State teams boiled over in the ninth meeting of the season between the Gladiators and the Ghost Pirates.

How heated were things on Sunday? Consider this. A total of 159 penalty minutes were issued, and that included a combined eight double minors, six misconducts and four major penalties for fighting. The next meeting between the teams, by the way, is Feb 4 in Savannah.

“That’s the last thing I want, a dog and pony show. I want us to play smart, and if we have to, be tough and fight,” Pyle said. “I don’t get guys so they can fight, I get them so they can protect our guys, and they never squared off one time. They jumped everybody in on every fight, so that pretty much tells you a lot about them. We’re in first place, they’re in last.”

Most of Sunday’s time in the sin bin came after Atlanta led 2-0. Kobryn quickly pounced on a turnover just outside the Savannah zone, and he took it in past Savannah goalie Isaiah Saville for a 1-0 lead 2:20 into the game. Then, Wilde added to the early lead, taking a crossing pass entering the Ghost Pirates zone from Kaid Oliver, helping him to beat Saville for a 2-0 advantage 11:59 into the game.

Already up 2-0, Atlanta (21-10-4, 44 points) poured it on more entering the second period, as a shot by Derek Topatigh directly to Saville’s right knuckled its way toward the net, making its way in for a 3-0 lead 50 seconds into the second.

“He’s just a beast, he works hard. He comes back hard, plays defense and doesn’t cheat the game,” Pyle said of Topatigh.

Up to that point, the penalty box had been mostly quiet with only three penalties, something that largely changed going forward, even culminating with players having to be separated from the corner along the boards as time ran out with on-ice officials and coaching working to get their players off the ice to end the penalty-marred game.

In truth, the game being marred more by penalty minutes than anything else should not be a stunning turn of events, as this was not the first time this year fisticuffs have been a topic. On Dec. 18, the teams needed two seconds for a center-ice fight to break out.

Sunday was more of the same, the on-ice aggression resulted in a similar cast of characters. Tyler Adams and Josh Victor were tagged for 33 and 30 penalty minutes for Savannah, with both also picking up a pair of ten-minute misconduct penalties. As with so many on-ice fighting incidents, the back and forth was not one-sided, and Sunday was no exception, with misconduct also going to Atlanta’s Gabe Guertler, Mike Pelech and Josh Thrower.

Even Atlanta’s Eric Neiley, among the ECHL’s top scorers, drew a fighting penalty for his part in an incident with an incident involving Darian Skeoch, Adams that also involved Thrower, and Neiley was also whistled for two more roughing penalties.

The first of the incidents came 10:51 into the second with Adams, Victor, Zach Yoder and Neiley being involved, with Guertler and Victor coming together with 40 ticks left in the second. Adams and Skeoch ended up mixing it up with Thrower and Neiley 6:18 into the third with the 14:12 mark seeing Nico Blachman appearing to draw a game misconduct and double minor in an incident that began with contact to the side of Neiley after a play, an incident that’d be followed by three more fighting incidents through the end of the game.

“They have nothing to lose, it is what it is,” Pyle said. “I would never in a million years want our guys to do that.”

Atlanta hosts South Carolina on Wednesday in a battle of two of the South Division’s top teams. Savannah hosts Greenville on Wednesday.