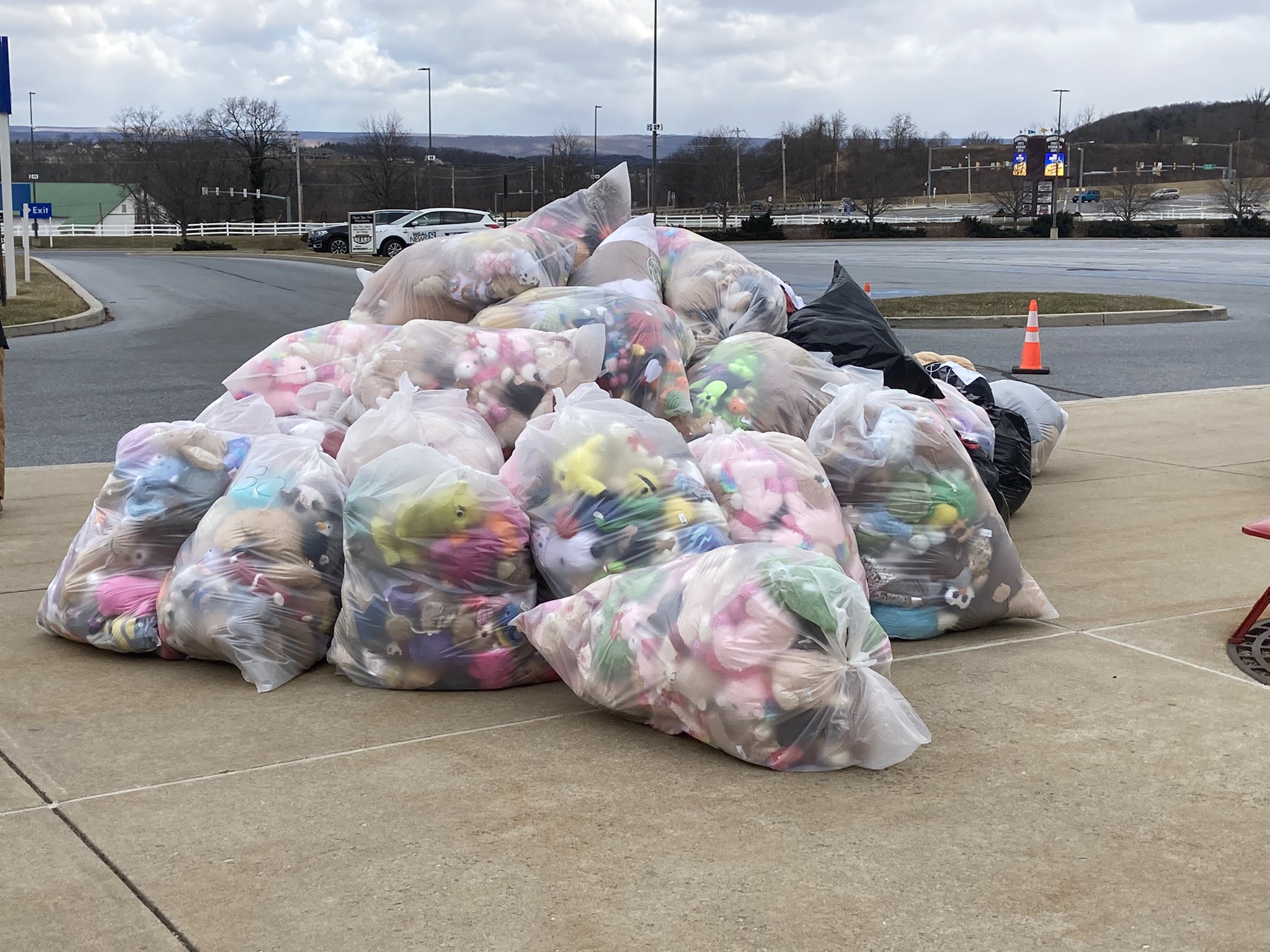 HERSHEY, Pa. – Although the traditional Teddy Bear Toss event was unable to be held due to the current state of the world, the Hershey Bears and their fans were able to live up to the remarkable reputation the organization has in terms of generosity on Saturday. The Bears announced that the club collected 31,381 stuffed animals by way of a drive-thru event in which fans would stay in their vehicles and pass their donations to team employees from the safety of their vehicles. The mark does not eclipse the franchise-best 45,650 set in the 2019 event but ranks third in team history behind that mark and the 2018 record.

The staff at the toss are killing it today! Freezing cold and everyone has a smile and full of energy. Miss the product on the ice but this is about as good an alternative as you could imagine. pic.twitter.com/OCVGAEV3KJ

The Bears did a different style event in the same vein as other hockey organizations, like the club’s perpetual teddy bear rival. The Calgary Hitmen of the WHL collected 18,063 plush toys in their own event this past December. This year, Hershey’s mark still manages to eclipse the franchise record for the Hitmen, set at 29,635 during the 2019 event. It’s another impressive statistic that shows the Bears have some of the most generous fans in all of hockey. Recognition is to be given to the Bears’ staff that oversaw the event. The weather in Hershey topped out at 34 degrees Fahrenheit, and yet the crew standing outside handling the event never lost the smiles on their faces.

The event comes as the Bears are ramping up action inside of the Giant Center with the first practice of training camp. Although camp is closed to the public, the Bears recently revealed their schedule for the shortened 2020-21 season, and it’s now less than two weeks until the club is playing regular-season contests. The Bears recently revealed that, although their lone home preseason game will be closed to the public, regular-season games will have a limited number of fans in attendance, making them the only professional hockey team in Pennsylvania to be hosting any amount of fans at the start of the season. Having hockey back in Hershey will be a welcome sight, and seeing the success of the teddy bear toss event even in such an unusual form is a heartwarming feeling.