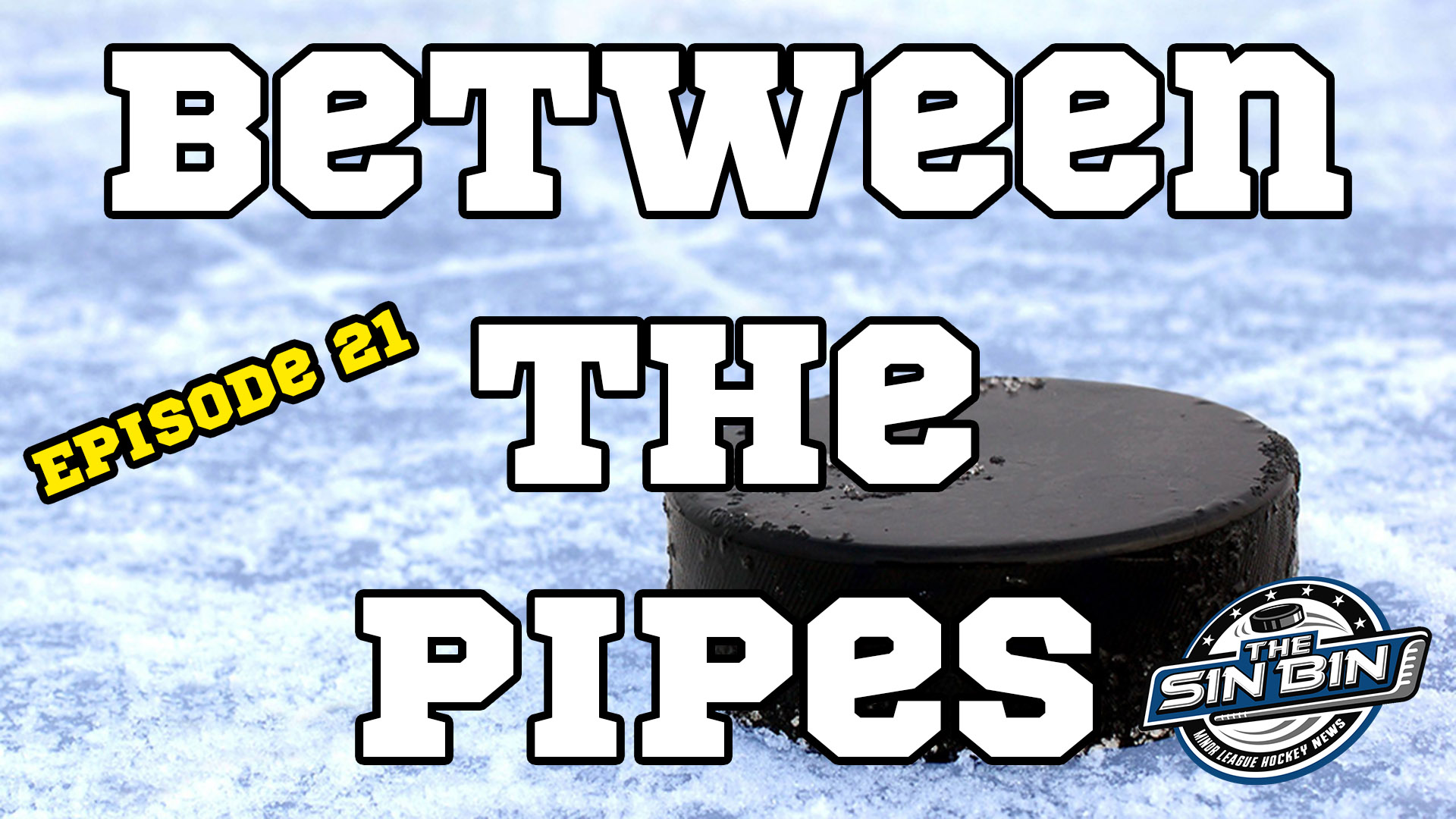 RAPID CITY, S.D. — The ECHL season kicked off on December 11th and the Rapid City Rush currently have 13-games under their belt.  Mike Crook gives a quick recap on their season to this point as well as looks ahead to this weekend’s contests and their upcoming “Stock Show Roadie”.

But still around to the very end as he teases a change in the “Between the Pipes” series and what may come with future episodes.


Download the Field Pass Hockey app from the iTunes or Google Play stores or follow @FieldPassHockey on Twitter for the latest news on the AHL, ECHL, and SPHL throughout the 2021 season!