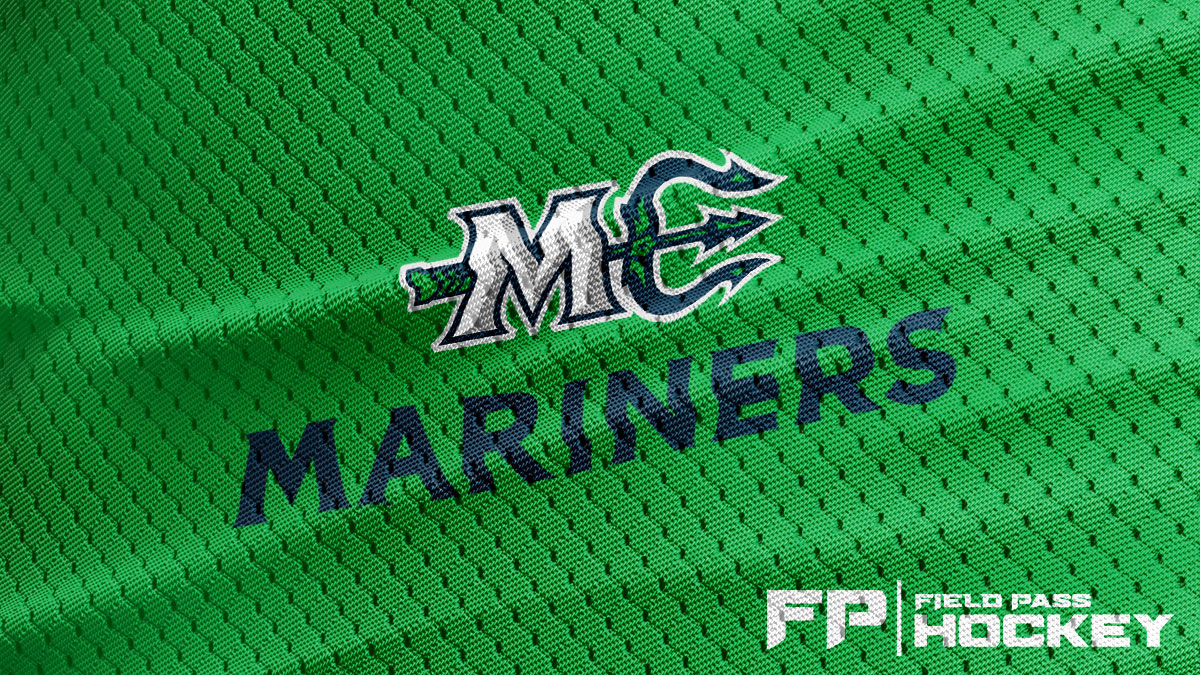 Breaking Down the Maine Mariners’ Offseason So Far

Breaking down the affiliation change, coaching changes, and player signings of the Mariners’ offseason to this point.

Breaking Down the Maine Mariners’ Offseason So Far

PORTLAND, Maine – It has been quite some time since the Maine Mariners announced they’d forgo the 2020-21 ECHL season due to COVID-19 concerns and complications. In the 266 days since the Mariners made their cancellation announcement, the team has seen two important foundational changes and several signings for the beginning of this coming 2021-22 ECHL season. Let’s go over everything that has happened thus far in the offseason.

Arguably, the most important change is the affiliation. The Mariners switched from the New York Rangers to the Boston Bruins. A move that brought a mostly favorable reaction from fans and a move that ultimately is great for marketing and bringing in more people to games, which will be integral to this season given the year of lost revenue. There is already a historical familiarity between the Bruins organization and Maine professional hockey, as the old Maine Mariners were AHL affiliates of the Bruins from 1987 to 1992.

While nothing is certain, the Mariners will almost assuredly be sent players on their entry-level contracts with the Bruins, similar to how the affiliation worked with the Rangers. There will be active movement between Providence and Maine.

The other very important change to take note of is the switch of team staff. Jake Rogers and Riley Armstrong both made their departures to the AHL’s Lehigh Valley Phantoms, leaving a vacancy at head coach, assistant coach, and equipment manager. While the Mariners have not yet found the replacement for equipment manager, they did announce on August 3rd that former University of Maine player and coach Ben Guite takes over as head coach, and alternate captain for the past two seasons, Terrence Wallin, takes over as assistant coach. Danny Briere, who remains as president and governor for the team, noted this in the post about the new head coach:

“He has a wealth of experience in professional hockey from his playing career, and an established connection with the state of Maine as both a player and a coach. His ability to recruit talent will translate well to the ECHL and we look forward to Ben helping us continue to build on the winning culture we’ve established here.”

Guite has had eight years of experience coaching for the University of  Maine, primarily acting as an assistant coach and associate head coach before taking over as interim head coach earlier this spring following the passing of the iconic coach Red Gendron.

The Mariners have signed a total of seven players throughout the offseason. Interestingly, four of these players are back for a second or third season in Maine, and two of those players were featured on Maine’s protection list.

The first of those two players is forward Nick Master. Master played 36 games in the SPHL for the Knoxville Ice Bears last season, registering eight goals and 18 assists. He’s played parts of the first two seasons for the Mariners. The second of the two players to sign from the protected list is defenseman Nate Kallen. Kallen played three games for the Mariners in 2019-20, splitting time between the ECHL’s Rapid City Rush and SPHL’s Macon Mayhem this past season. He had 19 points in 25 regular season games for the Mayhem, and added an assist in four playoff games.

Among the two other players returning to Maine are fan favorites Greg Chase and Brycen Martin. Chase did not play the 2020-21 season, and ranks as having the 4th most points in modern Mariners history with 70 in 83 games, while also having the 2nd most penalty minutes, with 128. Similarly, Martin has the 5th most penalty minutes, with 79. Martin played in Poland for 2020-21, where he registered two goals and six assists in 20 total games between the regular season and playoffs for GKS Tychy.

Defenseman Connor Doherty, who played on the rival Worcester Railers against the Mariners for their first two seasons, joins via a trade for future considerations and brings experience in 188 career ECHL games. He has a modest 30 points, but also a heavy-for-this-era 243 penalty minutes.

Interestingly, the Mariners have not reported on two apparent signings, defenseman Brendan St. Louis and forward Mathieu Cloutier. Both were slated to play for the QJHL’s Gatineau Flames this past year, but the pandemic halted that plan. Before that, St. Louis played 101 QMJHL games, registering 17 points. Cloutier had played for Gatineau, registering 51 goals and 70 assists in 150 total games. Cloutier’s older brother, Felix, was released from his standard player contract with the Mariners before the 2019-20 ECHL season.

Speculatively, being a native of Gatineau, president Danny Briere may have had a hand in signing these players. It will be interesting to see if these two players can crack the lineup come Fall, given their rookie status in professional hockey.

That about wraps up the simplified report of the offseason, so far, for Maine’s ECHL franchise. I’m excited to be back writing for another season for Field Pass Hockey, and I’m looking forward to puck drop in October!

Griffin Germond covers the Maine Mariners for Field Pass Hockey. Follow and interact with him on Twitter @FPHMariners.