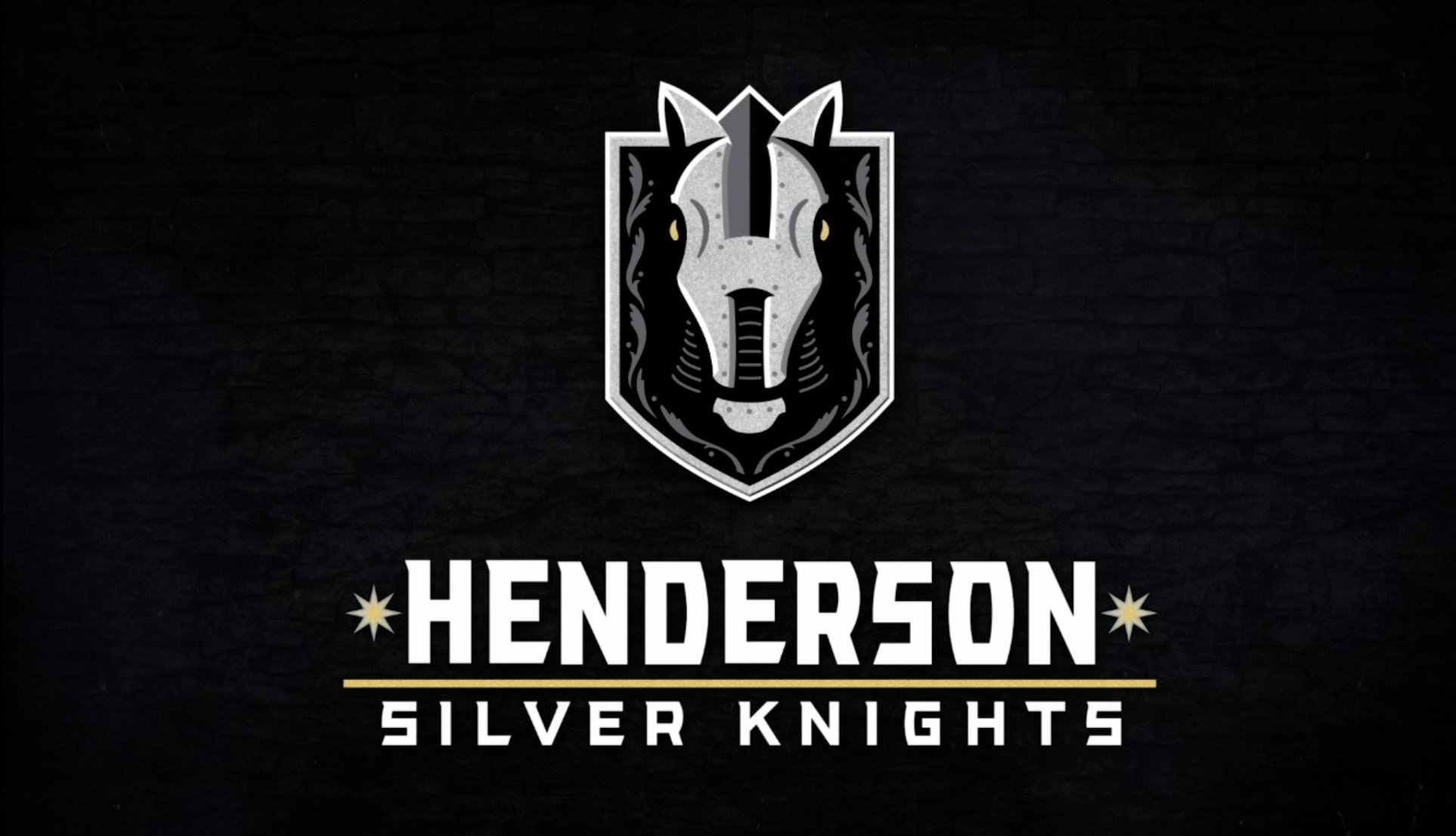 LAS VEGAS – The NHL’s Vegas Golden Knights announced in late January that they were in the market to purchase and relocate an AHL franchise. After the organization bought the San Antonio Rampage just a couple weeks later, speculation began as to what the team’s rechristened brand and identity could possibly be.
Vegas removed all doubt on Thursday evening, revealing the Henderson Silver Knights name and logo. 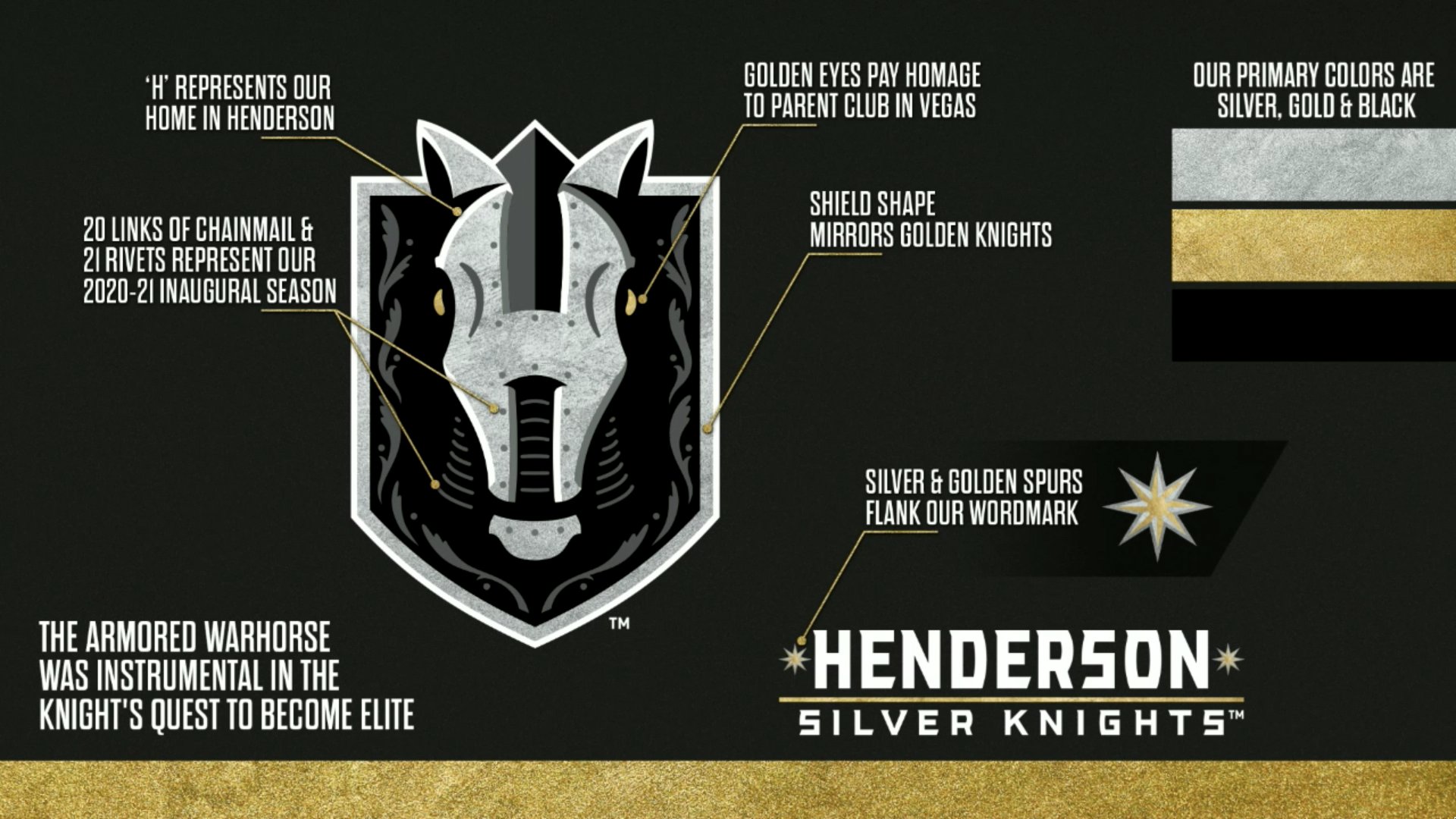 On February 13, the Golden Knights announced that their AHL franchise would play at the Orleans Arena for two seasons while a new Henderson arena would be built and ready to go by 2022-23. The American Hockey League officially approved the transfer of ownership to the Golden Knights on February 28.