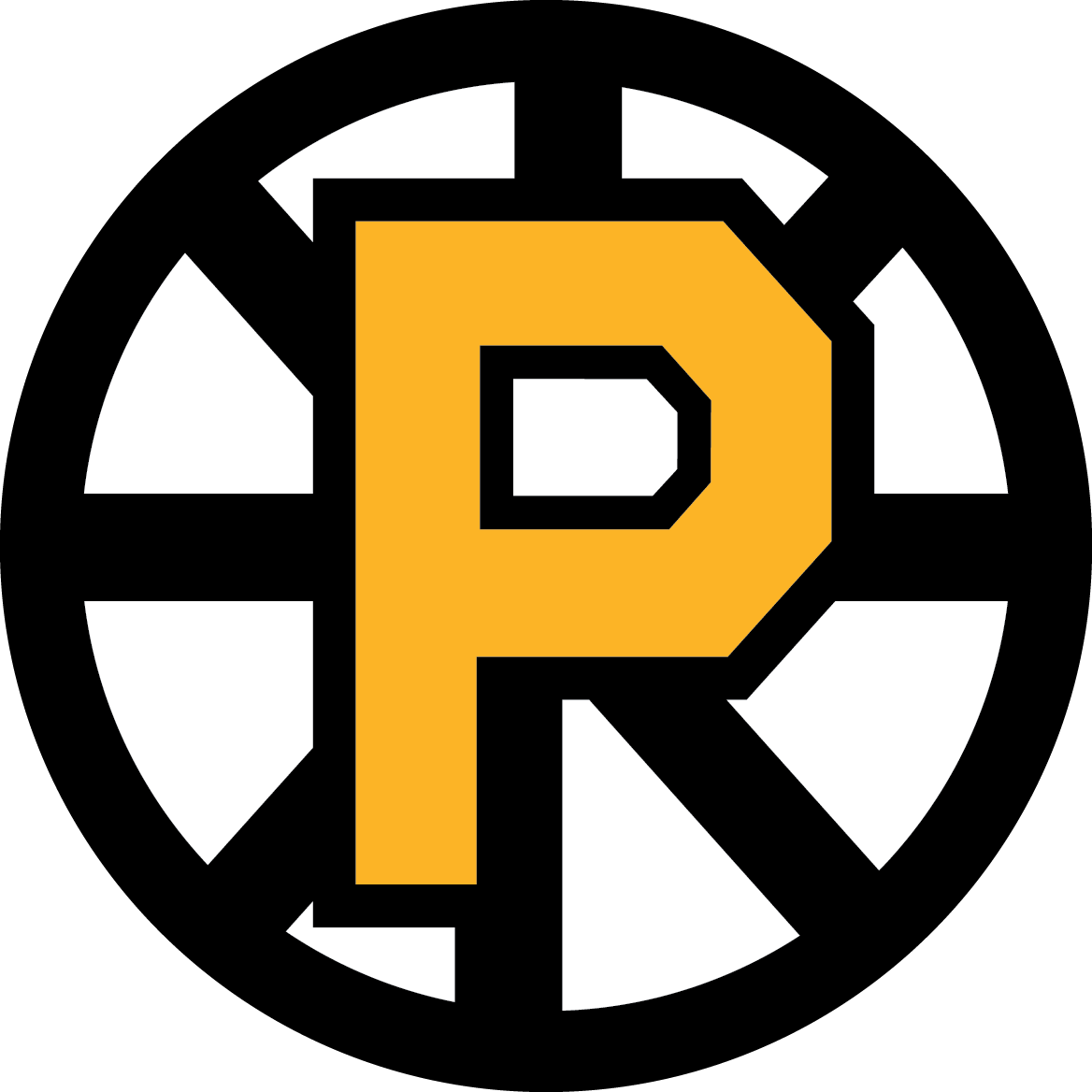 BRIDGEPORT, Conn. —The Providence Bruins defeated the Bridgeport Sound Tigers 1–0 on Friday afternoon in a game that featured stellar goaltending from both sides.

Providence (3-1-0) came into the game after a six-day hiatus, while Bridgeport (1-4-0) was fresh off of their first win of the season over the Hartford Wolf Pack on Wednesday. Shots were plentiful for the P-Bruins throughout the game, as each period finished with a significant advantage in shots in favor of the P-Bruins. For the game, the shot clock was in favor of Providence, 37–24.

With a low score and high shot totals, this signaled strong performances from both netminders. Jakub Skarek was sensational between the Sound Tigers’ pipes, stopping 36 shots, which was a career-high. He was consistently squaring up shots and eliminating further opportunities for the P-Bruins and was rewarded with the game’s third star for his efforts.

On the other side, Dan Vladar earned his first shutout of the young season and was no slouch himself, turning away 24 Sound Tigers shots, including neutralizing several high-quality opportunities. Vladar’s ability to quickly transition from post to post led to him making these important saves and helped him secure the game’s first star.

While Providence carried the play throughout most of the game, a huge storyline was the team’s inability to generate offense on the power play. Bridgeport was penalized five times throughout the contest, but none of them resulted in the rubber disk touching the white twine. While this is disappointing, the P-Bruins did not surrender any quality shorthanded chances, which was an improvement over last week where they gave up three shorthanded goals.

With just over five minutes remaining in the third period, the P-Bruins finally lit up the scoreboard after a pass from captain Paul Carey sprung Zach Senyshyn loose and gave him some clear ice to drive towards the net. With four Sound Tigers gaining on him, Senyshyn ripped a snapshot short side on Skarek that beat him, sending the Providence bench into excitement. The Sound Tigers turned up the intensity in the final minutes, but Vladar turned them aside with ease and sent the P-Bruins home with a victory.

Providence will finally stay in Connecticut to take on Hartford on Sunday afternoon. This will be the team’s first contest since February 11th, when the Wolf Pack prevailed 4–1. Bridgeport will have a much-needed break and do not compete until this coming Thursday when they travel to Marlborough to face the P-Bruins.

Jack Murray covers the Providence Bruins for The Sin Bin. Follow and interact with him on Twitter @SinBinAHLBruins.