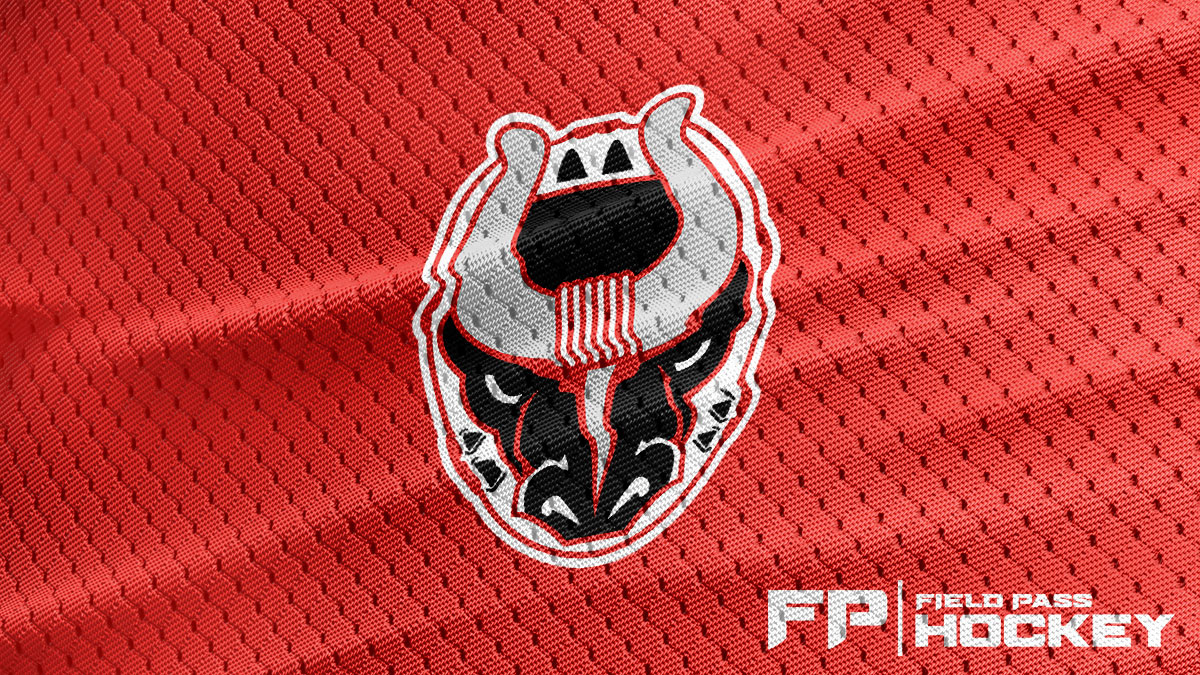 PELHAM, Ala.-  The Birmingham Bulls released the much anticipated 2021-22 schedule on Wednesday, a 56-game slate that’ll begin with opening night on Oct. 15.

The Bulls will open the season on the road against the Huntsville Havoc to start the season off with the “Battle for Bama.”

Interestingly enough, Birmingham will close out the regular season against those same Huntsville Havoc, except this time the game will be on home ice. The Bulls will remain on the road opening weekend, also playing Pensacola.

The home fans will have to wait until October 22nd for the home opener, which will be against the Knoxville Ice Bears.

Although every team in the league is back in action, there will be one team the Bulls will not face in regular-season play, and that will be the Peoria Rivermen.

The Bulls will play Quad City on November 18th for the season’s only meeting between the two teams. The Bulls will also not travel to Roanoke but will host the Rail Yard Dawgs three times throughout the regular season. This year, the newest addition to the league, the Vermillion County Bobcats, won’t make a trip down to Birmingham, but the Bulls will travel up to Danville, Ill. for a two-game set starting on December 10th.

The longest road trip of the season (five Games) begins on March 11th in Evansville against the Thunderbolts and will end on March 25 with a home-and-home series against the Knoxville Ice Bears. The longest homestand (four games) will start on Jan. 17 against Huntsville and will end Jan. 28th against the Roanoke Rail Yard Dawgs. Of course, you can’t forget the annual MLK day game on Monday, January 17th, which will be against the Havoc again.

Last season, COVID-19 restrictions prevented the skate with the Bulls event after the game; fans can hope that this season will be different, and they can get back out there on the ice with their favorite players.