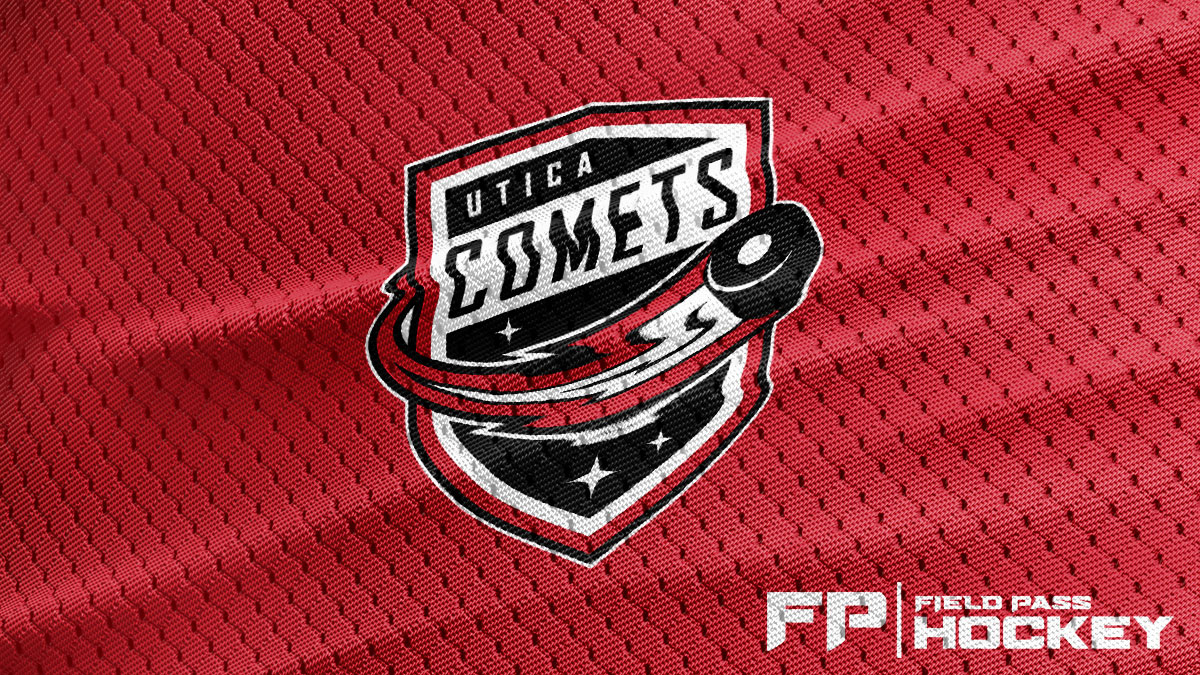 #AHL | Almost 100 days after the lights went out at Adirondack Bank Center, the @UticaComets & @WBSPenguins finished what they started. @FPHBears connects the dots…

UTICA, N.Y. – After a nearly 100-day delay, the final 22 minutes and 43 seconds of the game between the Utica Comets and the Wilkes-Barre/Scranton Penguins came to an end Tuesday evening in Utica.

The game was suspended after the power went out in the midst of a scrum, with the Comets leading 2-1.

The completion of the game is a fairly unprecedented situation with such a large gap between the start and conclusion.

“It is a really unique situation,” Comets head coach Kevin Dineen told local news outlet The Daily Sentinel. “It is hard to game-plan for that. … Easy part for me is that we have a great veteran core that is really solid. They’ll make sure our players are prepared to play a shortened game.”

Much has changed in the 100 days between the start and finish of game number two for both teams. Wilkes-Barre’s lone goal scorer of the initial session, Ty Smith, didn’t play in the remainder of the game, as he is up with National Hockey League’s Pittsburgh Penguins. The Comets would have most of their lineup available to them, with Nolan Foote and Nick Hutchison tallying the two goals for the Comets.

The contest resumed in an unusual fashion, with the Comets spending the final 2:43 of the second period on the penalty kill. The Comets came out and took it all in stride, killing the penalty and not allowing the Pens to generate much offense on the extended power-play.

In case anyone was wondering if playing the remaining two minutes and change would have any impact in such a short span, the Comets put the crowd on its feet with two seconds to play as Robbie Russo scored with only 0.9 seconds to play on a perfect pass to give the home team a 3-1 lead. Nolan Stevens and Jack Dugan tallied in the third period to give both Russo as well as Brian Pinho a multi-point game separated by about 100 days.

Seeing three goals is a solid reward for fans who came back to see the rest of this game, but the Comets didn’t stop there. Fans who attended the first part of the game were able to get back into Adirondack Bank Center for free with their previous game ticket or if they purchased a ticket to Utica’s game on Wednesday against the Charlotte Checkers. The first 500 fans received a special pin commemorating the power outage, with the pin reading “blacked out at the Adirondack Bank Center October 17, 2022”. The venue advertised $3 hot dogs, popcorn, and beers, presumably a nod to the three months between the start and completion of the contest. At the conclusion of the game, the Utica Jr Comets played the Jersey Hitmen in junior action.

The completion of the game is a pit stop for the Penguins, who are in the midst of playing seven of nine games away from Mohegan Sun Arena. Wilkes-Barre travels to Rochester tonight, followed by a trip to Allentown to take on the Lehigh Valley Phantoms on Friday. The Penguins cleared away some of their games in-hand on the rest of their divisional opponents, but it’s no doubt a disappointing result to walk away with no points after being in a position to tie the game late.