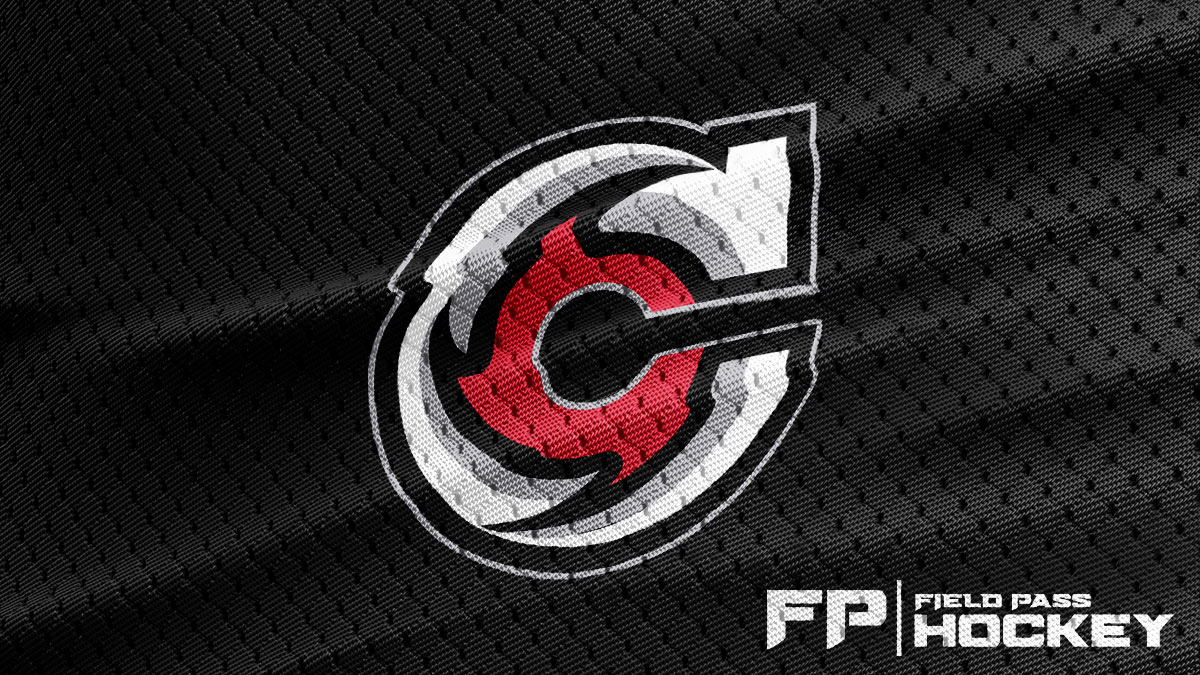 CINCINNATI, OH – Cincinnati Cyclones head coach Jason Payne stood behind the Cyclones’ bench for the first time at Heritage Bank Center in 602 days; however, this time, he played a different role. When the Cyclones last skated at Heritage Bank Center on March 7th, 2020, Payne was the assistant coach of a team that found itself at the top of their division, ready to make a deep run in the Kelly Cup Playoffs. We all know what happened next.

Although the night did not go as many would have planned, Coach Payne recognized the significance of coaching in his first game as the Bench Boss of the Cyclones at home:

“It’s exciting. I worked hard for this. Just to see the players again, and everyone working… we’re going to get better together. There’s always going to be ups and downs, but you can’t be too high, and you can’t be too low. It’s an emotional sport, we all work off emotions. If we react off our first emotion, it won’t be a good outcome.”

Unfortunately the Cyclones’ emotions may have indeed gotten the better of them, as a rough third period gave the Indy Fuel a 6-0 win, crashing the Cyclones’ homecoming party.

An Up and Down Recap

If there’s one thing that Saturday’s game against the Indy Fuel did not lack, it was emotion. It began as the first few fans entered the stands – they were finally back, and they wanted you to know it. A roar of cowbells welcomed the Cyclones to the ice for warm-ups, and a pyrotechnic display welcomed the team to the ice during player introductions. In total, 7,174 Cyclones fans (including some that left their own wedding reception) filled Heritage Bank Center, and the energy on the ice matched the energy in the stands – at least for the first period.

The roof nearly blew off of the arena as the Cyclones looked to have taken a 1-0 lead off of a howitzer from the slot by Captain Justin Vaive that rang off the goal post, a shot that even fooled the goal light operator. As the energy wore off toward the end of the first period, Indy began to push, and the momentum completed its shift as D Nick Boka cleared a puck over the glass, putting the Cyclones on the penalty kill for the last nine seconds of the first period and the first 1:51 of the second period.

RW Spencer Watson put the Fuel on top only 1:02 into the second period with a power-play goal, which began a fifteen-minute span that saw the Cyclones struggle to capitalize on developing odd-man rushes while often losing battles in the neutral zone. The two teams traded chances as the second period came to an end, but G Mitch Gillam made sure the Fuel lead remained intact going into the third period, where the emotional roller coaster continued.

The Cyclones’ biggest opportunity of the game came in the third period when Indy LW Cedric Lacroix took a slashing penalty, followed 36 seconds later by an interference call to Indy D Kirill Chaika. Unfortunately, the Cyclones were unable to capitalize on 1:24 of five-on-three time, and could not find the back of the net on the remaining 36 seconds of Chaika’s penalty. Watson would score his second of the night about a minute after the conclusion of the Cyclones’ power play, much to the disgust of the Cyclones’ faithful who believed the officials missed a crosschecking penalty in the Cyclones’ offensive zone seconds before.

The wheels began to fall off for the Cyclones as they fought to come back from a 2-0 deficit late in the third period. The Fuel took advantage of a few Cyclone turnovers and scored four goals in 3:13, pushing their lead to the eventual final score of 6-0. Tallying goals for the Fuel in the 3:13 stretch were Lacriox, LW Riley McKay, RW Liam Folkes, and C Brent Gates. Gillam was lights out, registering a 25 save shutout.

From the Coach’s Desk

Head Coach Jason Payne addressed the media after the tough loss, one that many would not have faulted him for choosing to allocate his time elsewhere. Instead, Payne reflected on moving forward from Saturday’s matchup by challenging an old hockey adage:

“You can’t throw them away, or how they used to say, “burn the tapes’ – you’ve actually got to study the tapes. See where your mistakes are, focus on it, and get better.”

Payne is familiar with what it’s like to play in the ECHL, a perspective that allows him to recognize the gaps in these players’ games, and ultimately allows him to challenge his team and his players to be better.

“They’re at this level because they want to make it to the next level. Well, they’re not there because of the little things they’re not doing on a full-time basis. Our job here is to work on those mistakes, correct them, make those deficiencies not as big in their game. Make those weaknesses a little less showable in games and build up their strengths. That’s what we’re here to do, to develop them.”

The Cyclones went 0/4 on the power play and have failed to register a power-play goal in this young season, while Indy was able to capitalize on 1/4 of their chances with the man advantage. Payne provided some insight on his teams’ special teams performance.

“Special teams is a tough position – you have to out work your opponents on both ends, on penalty kill and on the power play. You’ve got to drop the egos and work as a team. On the power play, you’re out there as a five-man unit, penalty kill, at times it’s a four-man unit or a three-man unit. If you’re not as a unit… it all falls apart.”

The Cyclones will be back at home on Thursday as they face the Iowa Heartlanders, who are coming off of a 5-2 loss against the Toledo Walleye.

While the score may tell a different story, the Cyclones had moments where they outplayed the Fuel, but ultimately succumbed to the emotion of the home opener. Look for the Cyclones to come out on Thursday ready to perform, and to correct the mistakes made in Saturday’s game. Coach Payne expects the Cyclones to use Saturday’s game as a learning experience and expects that they’ll be better for it.