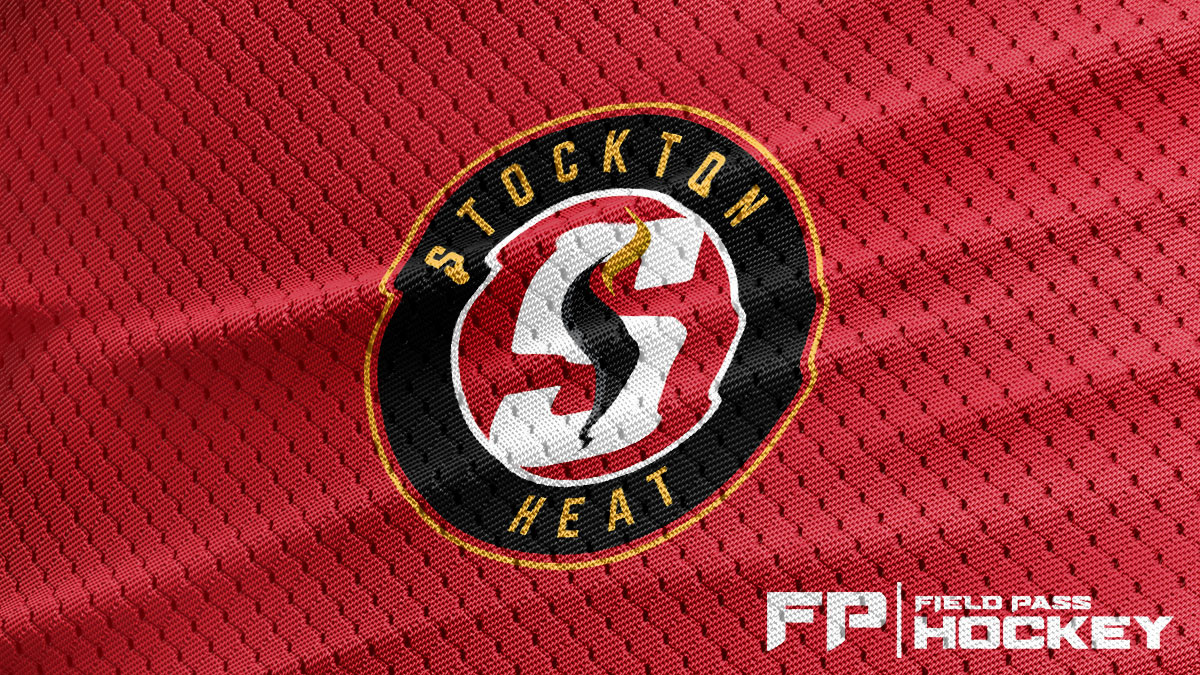 CALGARY – The American Hockey League (AHL) Board of Governors has approved the relocation of the Calgary franchise’s affiliate north of the Canadian border to the city of Calgary. This move comes as the currently named Stockton Heat enters their Calder Cup Pacific Divison Finals series with the Colorado Eagles on Monday evening.

The Flames have had their affiliate in Stockton, California since the 2015-16 season, after moving from a brief stint in Glen Falls, New York (known as the Adirondack Flames) and Abottsford, British Columbia. In their inaugural season, Stockton had an ECHL team but moved to an AHL squad, joining a newly redesigned Pacific Division.

During the COVID-19 shortened 2020-21 season, the Flames housed their AHL team inside the Scotiabank Saddledome, where they played in the Canadian Division that season. This was to be a single-season move that would help navigate National Hockey League (NHL) requirements for the Taxi Squad and bypass travel restrictions and a closed international border. Today’s announcement will bring the AHL back to Calgary full-time.

The American Hockey League has approved a relocation of the Calgary Flames' franchise from Stockton, California to Calgary, Alberta, Canada beginning with the 2022-23 season.https://t.co/K2BDgTll5t pic.twitter.com/x0hdHOJTpE

During the 2021-22 season, the 45-16-7 Heat garnered the worst attendance in the league, averaging just over 1,700 fans per game. During their most recent home contest (game two of the Pacific Division Semifinals against the Bakersfield Condors), the first-place squad only housed just north of 1,800 fans.

“Calgary Sports and Entertainment Corporation have appreciated the partnership with the City of Stockton since our arrival in 2015,” Heat General Manager Brad Pascall said in a release. “We especially would like to say thank you to the Heat fans who loyally supported the team and continue to throughout the 2022 AHL Playoffs.”

The move leaves Edmonton as the only Canadian NHL franchise with an AHL team located in the United States. The Oilers’ affiliate, Bakersfield, is expected to start their 2022-23 season in California. Today’s announcement follows the recent relocation success of the Vancouver Canucks, who revived the AHL in Abbotsford for the 2021-22 season.

Ahead of the October 14th start date for the 2022-23 season, the Flames organization will also be expected to announce a name, logo, and home for the new Calgary AHL franchise. At this time, it’s projected that the Flames AHL squad will play in the same arena as their NHL affiliate. Though with an entire season of the NHL Flames, Western Hockey League Calgary Hitmen, and National Lacrosse League Calgary Roughnecks all sharing a home in the Scotiabank Saddledome, it could become a difficult feat to schedule the full slate of teams.

Keep an eye here at Field Pass Hockey as we will bring you all the details as this story develops.