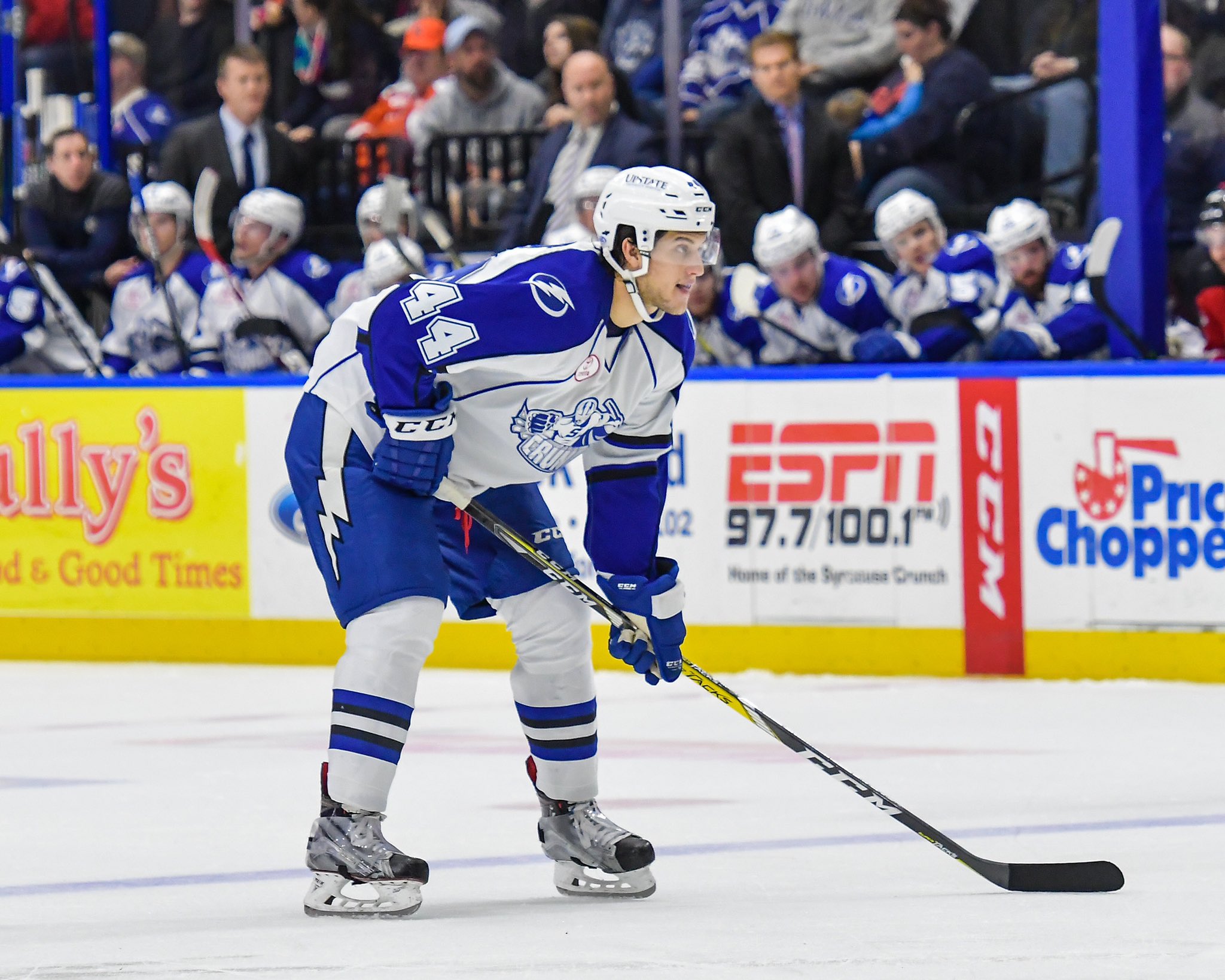 RICHMOND, Va. – Former minor league hockey pro Adam Comrie has passed away after a motorcycle crash on Friday afternoon. The accident occurred near his mother’s home in Virginia. This news comes after Comrie recently finished his season and contract with Klagenfurter AC in the Austrian Hockey League (EBEL). Comrie was drafted by the Florida Panthers in the third round of the 2008 NHL Draft.

Comrie, 30, played in 302 AHL games and another 143 in the ECHL. Adam played for Utica most recently, but also spent time with Lehigh Valley, Syracuse and Reading before leaving North America in 2018. For the past two seasons, Comrie played for Klagenfurter AC in Austria.

During the 2019-20 season, Comrie published a plus-seven rating and scored 15 points (five goals, 10 assists) through the regular season.

Among his many awards, Comrie scored the most goals amongst ECHL defensemen (17) in 2013 and was named to the ECHL’s Second All-Star Team.

The Kanata, Ontario native also brought home an extensive amount of hardware while in Austria. In the 2018-19 season, Comrie’s team won the EBEL championship after Comrie scored the championship-winning goal. He also ended the playoffs with the best plus/minus during the playoffs, recording a plus-14.

“Awful news of Adam Comrie’s passing. We played together with [Syracuse] and kept in touch ever since. Hockey never defined him despite being a very talented player. I admired that about Adam. 30 years young. Too soon.”

We’re saddened to hear about the passing of former defenseman Adam Comrie.

Our thoughts are with Adam’s family, friends and teammates. ❤️ pic.twitter.com/2ul9lggYYQ

#Amerks mourn the loss of former defenseman Adam Comrie. We send our deepest condolences to his friends and family during this difficult time.https://t.co/WT9EnrOCIW pic.twitter.com/Lu0P1DgPQG

We are deeply saddened to learn about the passing of former Royals defenseman Adam Comrie.

Our thoughts are with Adam’s family and friends during this difficult time. pic.twitter.com/BLBYdcBd7p