WINDSOR, Colo. – The Colorado Eagles have announced that the team has signed forward Ryan Wagner to a two-way AHL/ECHL contract for the 2019-20 season. 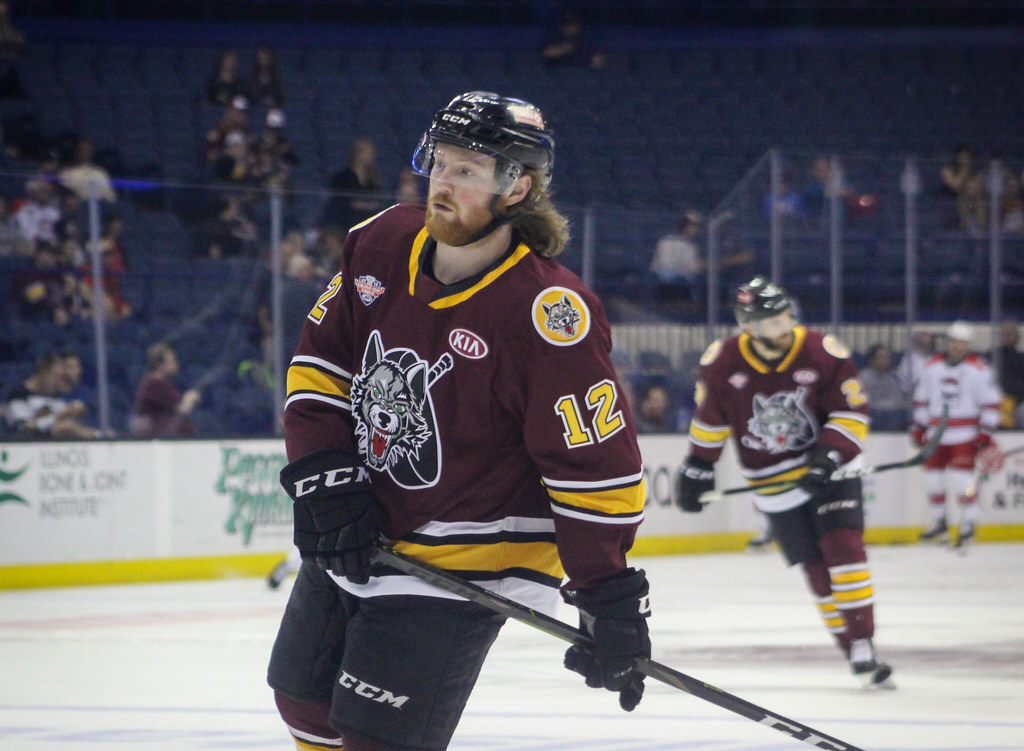 WINDSOR, Colo. – The Colorado Eagles have announced that the team has signed forward Ryan Wagner to a two-way AHL/ECHL contract for the 2019-20 season. Wagner posted four goals and three assists in 49 AHL games with the Chicago Wolves last season, and went on to appear in 14 playoff games with Chicago. He began his pro career near the end of the 2017-18 season when he joined the Wolves out of the University of Wisconsin, picking up one assist in seven AHL contests.

Samantha Hoffmann, who covered Chicago for The Sin Bin last year, says that having Wagner on a two-way contract is probably the best fit for both the Illinois native and Eagles organization.

“Wagner is a great person, but likely a depth signing for the Eagles. He didn’t play in a lot of games for Chicago last season with how dynamic its forward group got, but isn’t old enough to be considered a veteran leader. He can step up and step in when needed, though, but likely won’t play top-six or even top-nine minutes.”

During his time at the NCAA level, Wagner generated 36 goals and 52 assists in 143 games with the Badgers. The 5-foot-8, 185-pound winger notched a career-high 15 goals and 18 assists in 37 contests during his senior year, and would also serve as an alternate captain. Prior to making the move to the University of Wisconsin, Wagner spent the 2013-14 season with the U.S. National Development Program’s U17 and U18 teams.

The 2019-20 season begins when the Eagles host the Stockton Heat on Friday, October 4 at the Budweiser Events Center.