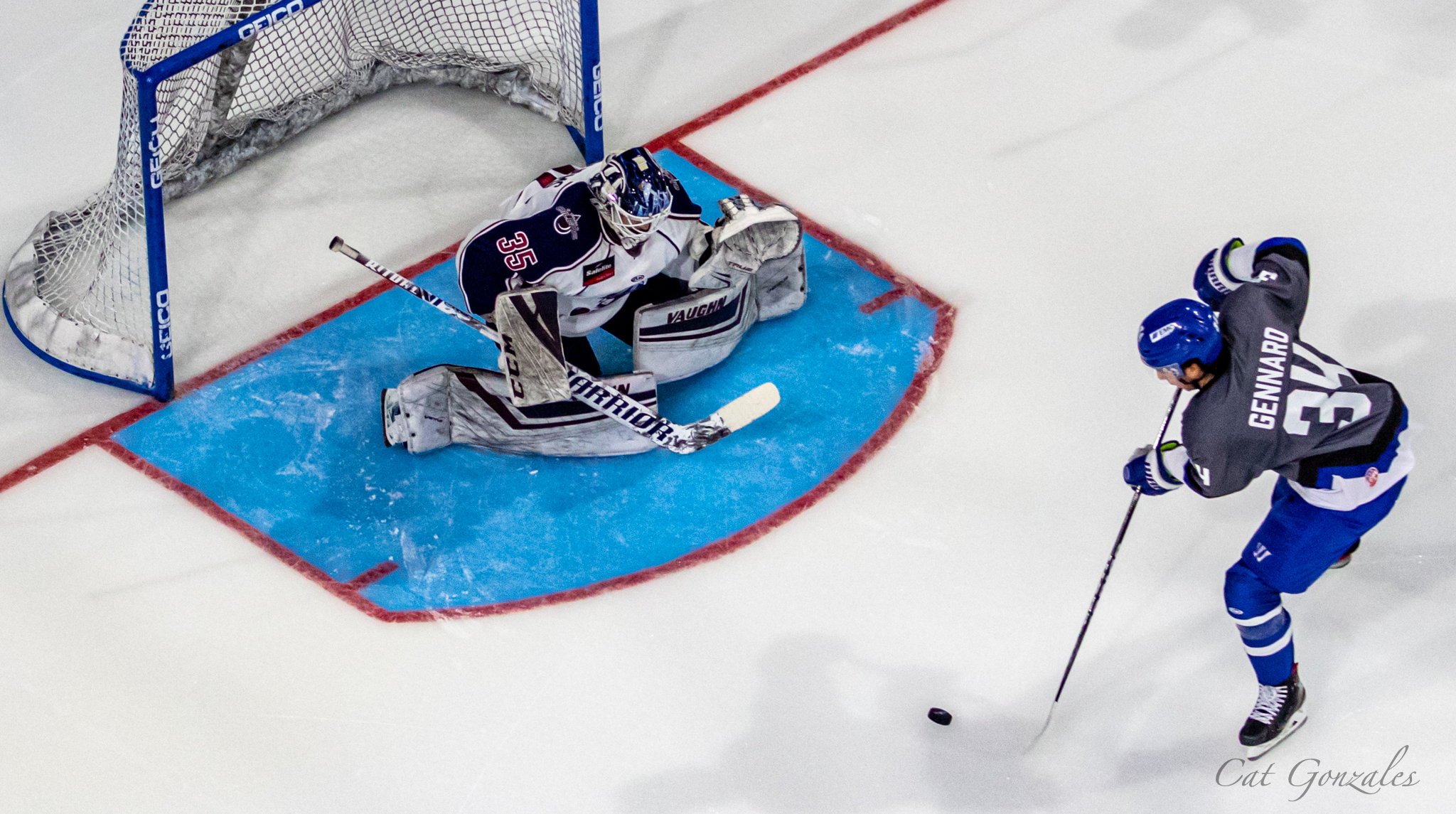 Gennaro Gets Another Chance in AHL

After helping the Wichita Thunder to their most successful season since joining the ECHL, Matteo Gennaro has earned himself another shot at the next level, this time in Bakersfield.

Gennaro Gets Another Chance in AHL

BAKERSFIELD, Calif. – After helping the Wichita Thunder to their most successful season since joining the ECHL, Matteo Gennaro has earned himself another shot at the next level, this time in Bakersfield.

On Thursday, the Bakersfield Condors announced the signing of Gennaro to a one-year AHL deal for the 2021-22 season.

After being initially drafted by the Winnipeg Jets in 2015, Gennaro wasn’t signed to an entry-level contract. He later found a home with the Tucson Roadrunners in 2018, where he would stay until being sent down to Rapid City early in the 2019-20 season. He signed with the Wichita Thunder on November 11, 2020.

What set Gennaro aside wasn’t necessarily his offensive ability (although it was incredible), but rather his commitment to every other aspect of the game. While they weren’t always bone-shattering or glass-rattling, he consistently ranked among the top of the team in hits. He was always bought in to the defensive side of things, blocking shots and getting in passing lanes. And likely the quality Wichita will miss him most for – his success in the faceoff circle.

Gennaro finished the regular season second on the team in points (only behind league MVP Anthony Beauregard) with 56 (26g, 30a). He led the Thunder in the playoffs with four points (all goals) including a two-goal effort in game four to keep Wichita alive.

Gennaro joins an impressive centerman group in Bakersfield, consisting of Adam Cracknell (AHL Pacific Division Playoff leading scorer), Ryan McLeod, Brad Malone, and Luke Esposito. There wouldn’t be any surprise if Gennaro snagged a spot on the lineup card consistently. The other benefit to having Gennaro in Bakersfield is the opportunity for him to rejoin Wichita.

Bakersfield is fresh off a Pacific Division Title (the only AHL division to hold any form of playoff) where they defeated the Vegas Golden Knights’ affiliate Henderson Silver Knights two games to one. It was the Condors’ second division title in three years.

As for Wichita, they join 22 other ECHL clubs who have yet to report a signing this offseason.