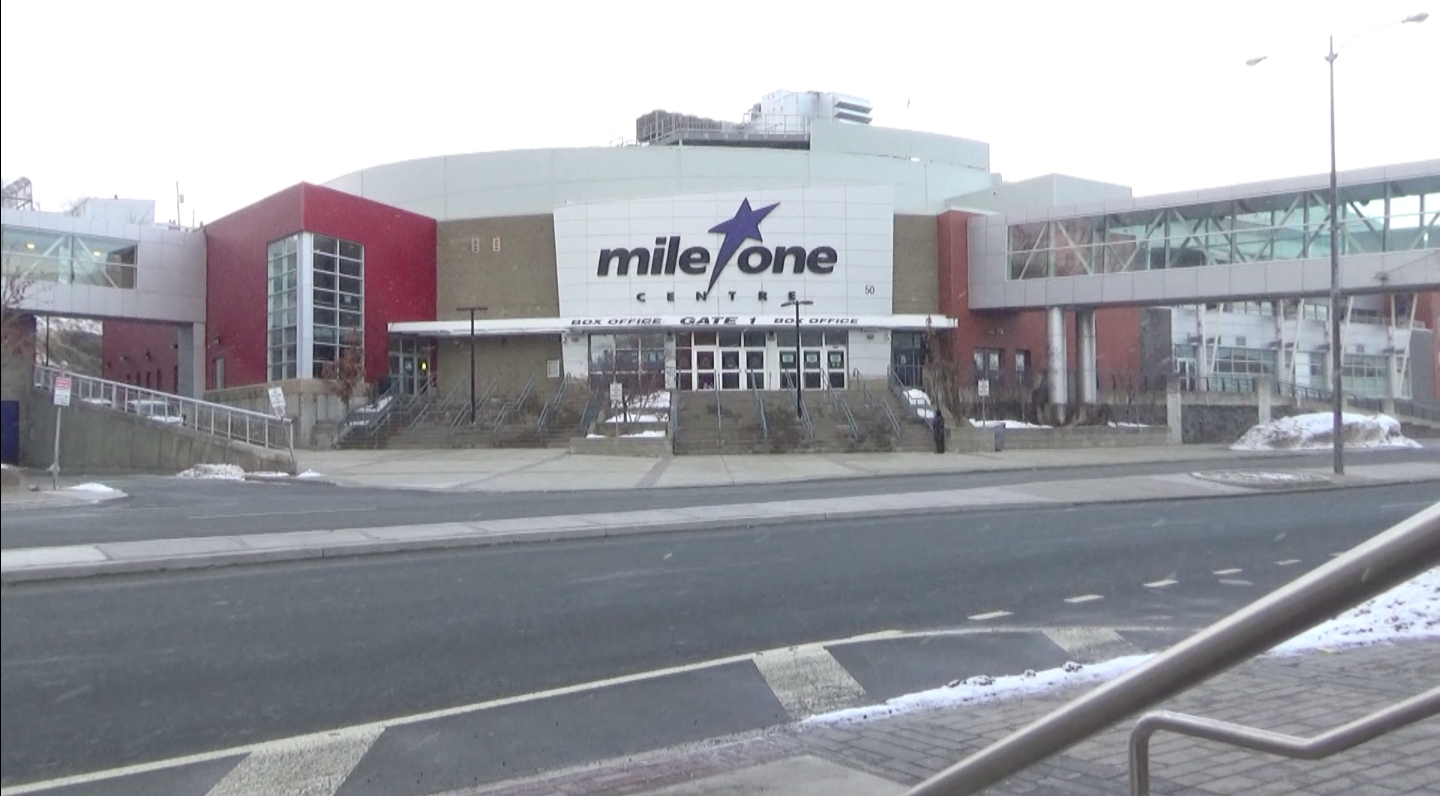 Growlers Kicked Out of Mile One Center Ahead of Home Opener

Growlers Kicked Out of Mile One Center Ahead of Home Opener

ST. JOHN’S, NL – The Newfoundland Growlers are in search of a new venue just about a week before they were set to host the Adirondack Thunder for the home opener of the 2021-22 season.

Earlier on Wednesday, St. John’s Sports and Entertainment (SJSEL) stated that the team’s access to the newly named Mary Brown’s Centre, the province’s largest arena, had been suspended. Up until this point, they were the arena’s largest tenant.

The news comes as the city’s basketball team was also ousted earlier this fall in favour of an American Basketball Association franchise. However, the St. John’s Edge posted to Twitter in September, stating they’ll have a home for their upcoming 2021-22 season.

“There’s just a mistrust. There’s no trust there anymore. We felt we have acted in good faith. We felt we have done our best to serve the city and serve the team and didn’t get a lot back (from SJSE).” –Rob Sabbagh (Co-Owner, St. John’s Edge to Saltwire)

if you thought we had fun at Mile One,

Meanwhile, for the Newfoundland Growlers, it felt like a long time coming. The Growlers have struggled to work with Mile One/Mary Brown’s Centre to get ticketing sorted out before their home opener on Nov. 5th, marking the first Growlers game in Newfoundland since March of 2020. The club showed its discouragement in a statement released earlier this week.

“The Growlers’ first home game is scheduled for Friday, November 5th. After a long 18 month pause, Growlers ownership, staff and players are deeply discouraged that the hard work and resources that have been dedicated to navigating a successful return to Mile One Centre may not be fully realized by our fans and the downtown core. We are appreciative of the Mayor’s direct involvement and support with helping to resolve the matter. We will continue to work expeditiously to find a resolution. “

In Wednesday’s release, Mayor Danny Breen, Chair of the SJSEL, had this to say:

“Employees of SJSEL have brought forward allegations of disrespectful workplace conduct against staff at DSE (Deacon Sports and Entertainment) that must be fully investigated. Given the seriousness of the situation we have no choice but to take this action. While we know this is disappointing to hockey fans, the health and wellbeing of our employees is our top priority.”

The Growlers are running out of options. These include playing in the next biggest arena: their off-season practice facility in the Glacier in Mount Pearl. Unfortunately, this quick solution would only seat about 1,000 people.

Other options include switching to Corner Brook to play in the Civic Centre, eight hours outside the Capital City. The City of Corner Brook’s arena seats 3,100 spectators.

Though, the ECHL has announced a temporary solution as the Growlers will play their first six home games in Toronto at the Coca-Cola Coliseum, home of the Toronto Marlies.

The @NLGrowlers will play their first six home games of the 2021-22 season in Toronto https://t.co/3PJNnYQjgI

The ECHL also released a statement which read, in part:

“The announcement this morning by the City of St. John’s to suspend the Growlers’ home games – including access to the team’s dressing room – pending the results of an internal workplace investigation has disrupted the operations of the ECHL, Toronto Maple Leafs, Adirondack Thunder and Worcester Railers. Deacon Sports and Entertainment acknowledges the aforementioned organizations for their understanding and ability to support the operation of the Newfoundland Growlers Hockey Club as we move forward.”

Stay tuned for updates here at Field Pass Hockey as the story develops.