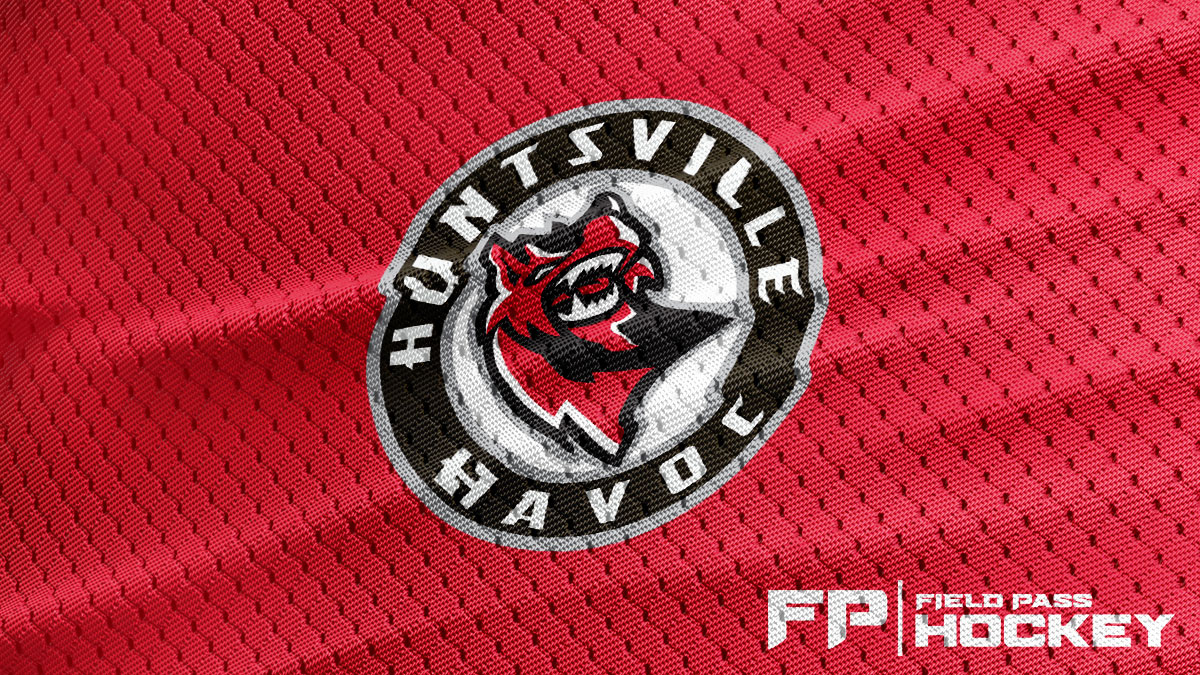 HUNTSVILLE, Ala. – The Huntsville Havoc have released their 2021-22 schedule and will open up the season against in-state rival The Birmingham Bulls on October 15.

The Havoc finished the 2020-21 season 4th place in the league standings and claimed the final playoff spot with a record of 19-22-1. Huntsville had success against Birmingham last season, going 7-4 against the Bulls (2-3 at home and 5-1 away). The Havoc will also close out the regular season against those same Birmingham Bulls on April 9th in Birmingham.

The Havoc will play every other team in the league this season, although the home crowd won’t be able to see Quad City come into town because both games against the Storm will take place at the Taxslayer Center in Moline, IL. Huntsville will also play the Fayetteville Marksmen twice in the regular season, and both games will be played in Huntsville at the Von Braun Center.

The team the Havoc will see the most this season is going to be the defending champion Pensacola Ice Flyers, who they will face off against ten times (five home and five away). The Havoc went 4-5 against the Ice Flyers last season (2-3 at home and 2-2 away) and will be looking to take down the champs early on as they travel to Pensacola for a two-game series October 22-23. The team that Huntsville had the most success at home against last season, the Knoxville Ice Bears (5-1 record at home), will see the Havoc a total of 6 times in the 2021-22 campaign (three times at home and two away).

Huntsville will also play two home games against the newest team in the league. The Vermillion County Bobcats will travel up to Danville, Ill. three times. Starting on March 11, 2022, The Havoc will play the Bobcats for four straight games, with the final matchup of the series being in Huntsville on March 12th. The three-time SPHL Champions will look to get back to their championship-winning ways in the 2021-22 season after being swept out of the playoffs last season by the Macon Mayhem. They will face the Mayhem five times in the upcoming season and will get a crack at revenge on home ice on November 5th. Next up for the Havoc will be releasing their 2021-22 free agent camp; check back here at Field Pass Hockey for all the latest news on the Huntsville Havoc and the rest of the SPHL.