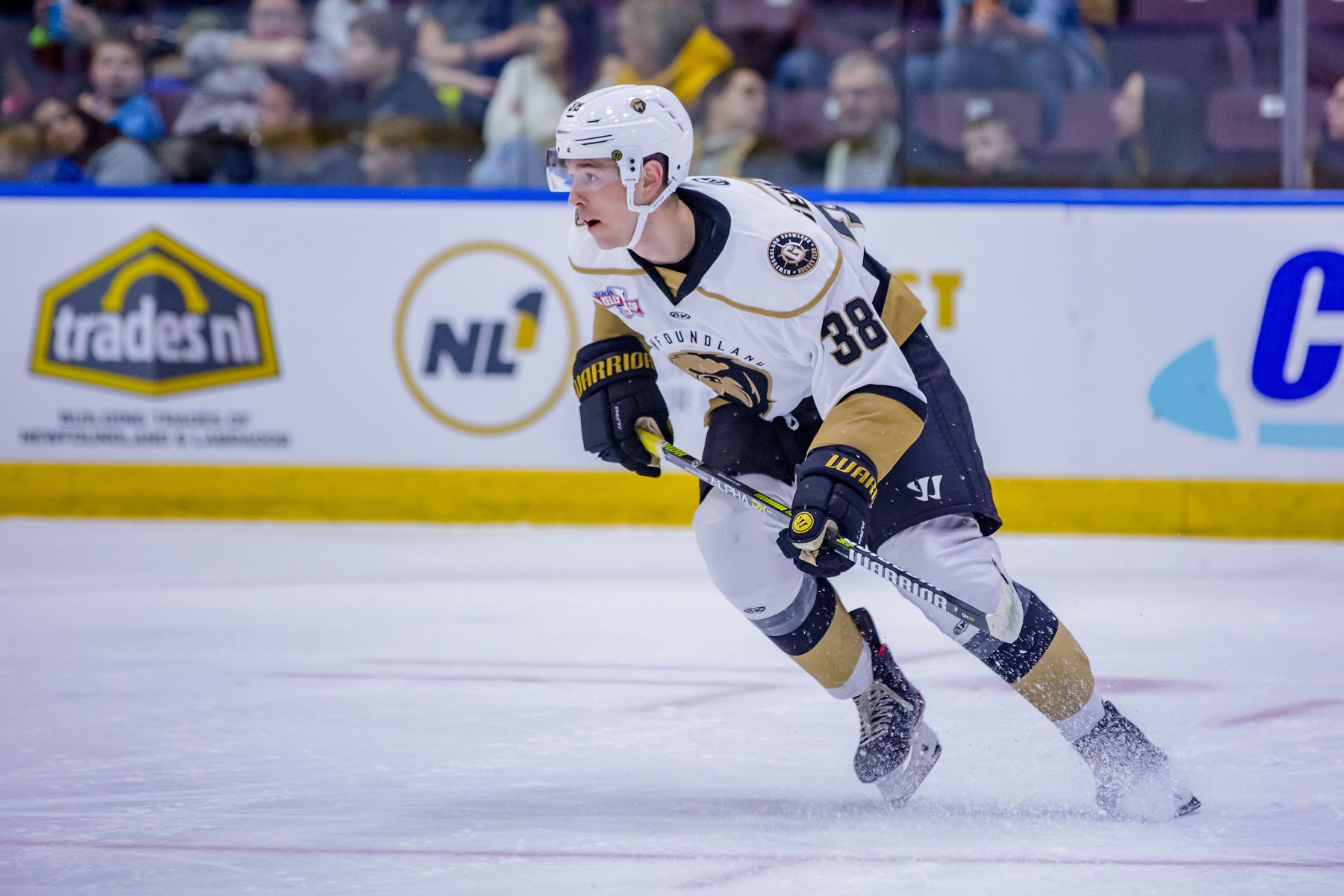 ST. JOHN’S, NL – On a warm Wednesday night in September, I spoke with Miles Gendron, a Canadian/American defenceman for the Newfoundland Growlers. The 24-year-old, originally from Oakville, re-signed with the team for his second season a few weeks ago. Gendron appeared in seven games with the Growlers after being acquired via trade in late February. In 32 games with three different teams, he recorded four goals and 11 assists, as well as a plus-eight rating. He also appeared in one game with the Belleville Senators in the AHL.

Aiden Foley: Thank you for joining Miles. How have you been dealing with the coronavirus pandemic? Also, congratulations on your recent engagement with your longtime girlfriend!

Miles Gendron: Thank you so much! It’s been very exciting for us as we were able to buy a place, so that has really helped us settle in together. The pandemic is obviously a crazy, really tough situation, but we have been able to make the most of it.

AF: Was it an easy decision to return to Newfoundland with the Growlers?

MG: For me, it really was. I was so upset when the season ended and just couldn’t get enough of it. The coaching staff and the players really created a strong culture in the locker room and I’m just happy to be able to be a part of it. 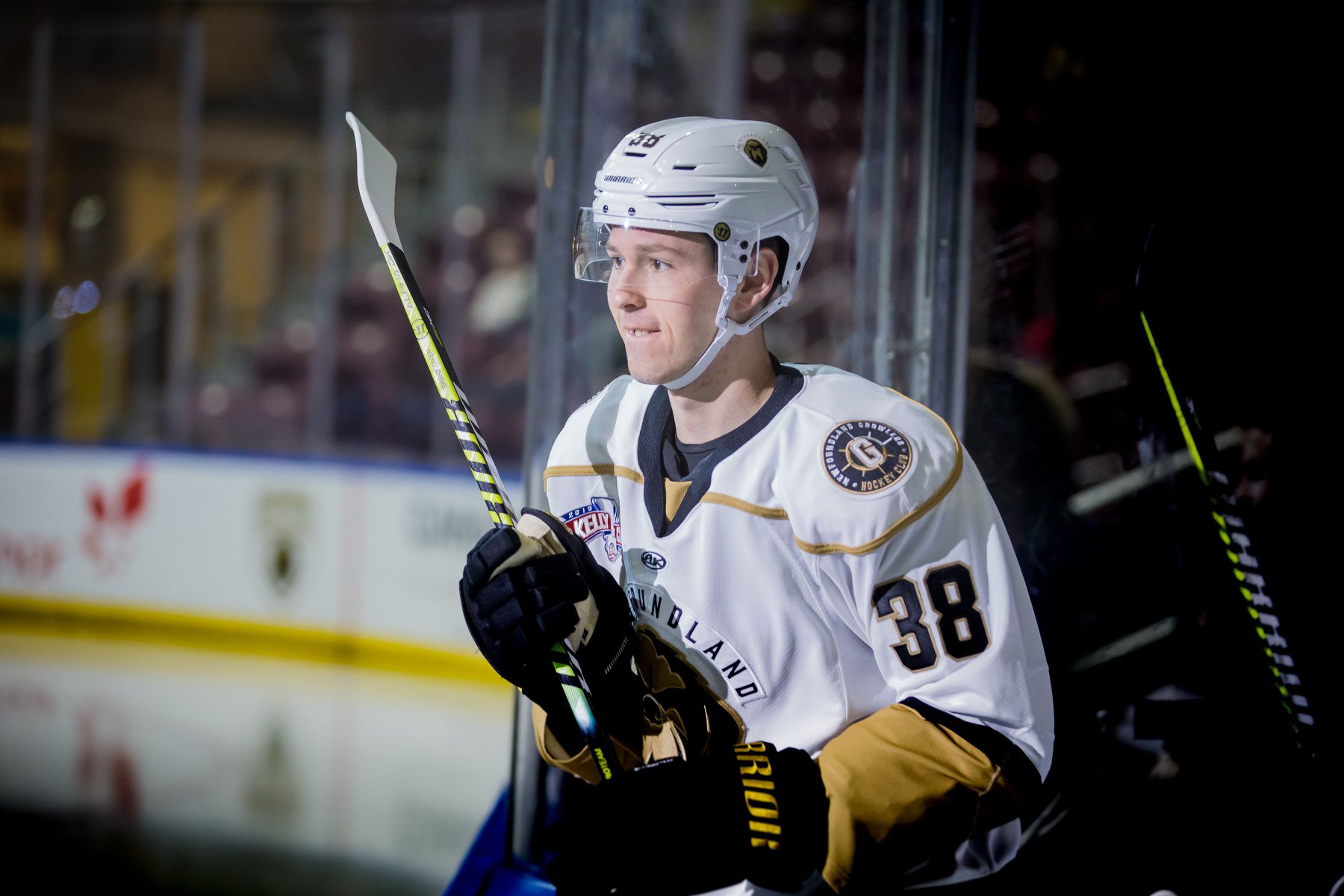 AF: With the unfortunate termination of the 2019-20 season, I’m sure that you have some unfinished business that you would like to take care of. You looked sharp with Newfoundland, averaging nearly a point a game in a Growlers uniform. Is there anything in particular that you’d like to achieve next season?

MG: I want to be a part of a winning team. I went for four years at UConn without winning a single playoff game, so I just really want to get back to playing and winning important games. Then, I think for me, I always feel better when I’m contributing offensively, but I really just want to be a guy who’s relied upon in all situations. I just love every part of the game. To be able to shut down another team’s top line always makes me feel good. 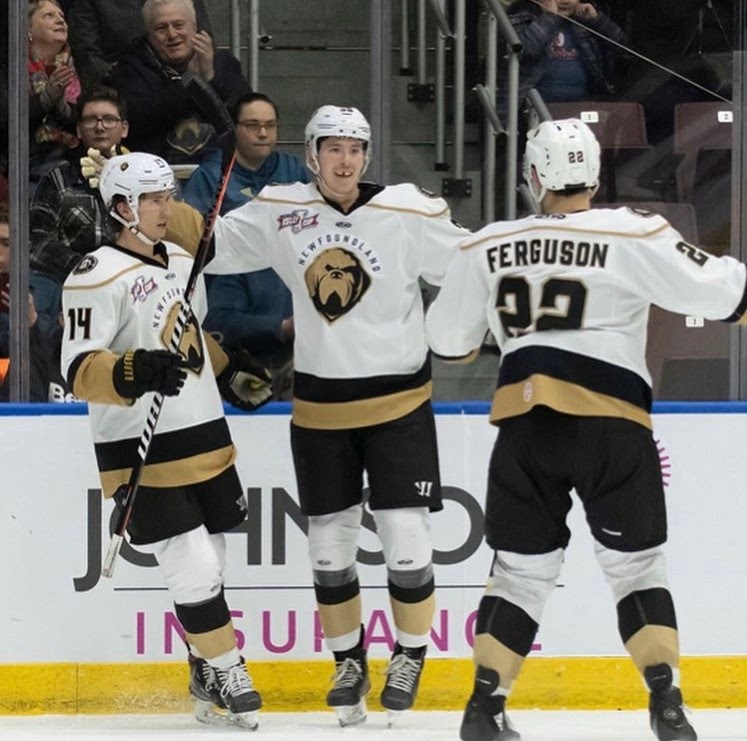 AF: Hockey fans, especially at the minor league level, are starting to see more and more junior players opt to take the college route as opposed to playing in the Canadian Hockey League. You mentioned you spent four seasons with the University of Connecticut, where you served as captain during your senior year. Is there any reason as to why you decided to play in the NCAA?

MG: I grew up just outside of Boston watching NCAA hockey every year. I always envisioned myself playing in the NCAA. Also, I was very skinny and needed the extra years and time to add muscle.

AF: What inspired you to start playing the game you now call a career?

MG: My dad definitely had my brothers and I playing early, as he played himself. Not professionally or anything, but he definitely has passion and love for the game.

AF: What would you say is the most memorable moment in your entire career?

MG: It’s hard to pick one, but I think winning the championship when I was in Penticton [in the BSHL]. I mean, we won a game seven in the early rounds. In the finals, we went down 2-0 at home, then went on to win four straight to win it. It was just such a memorable run. 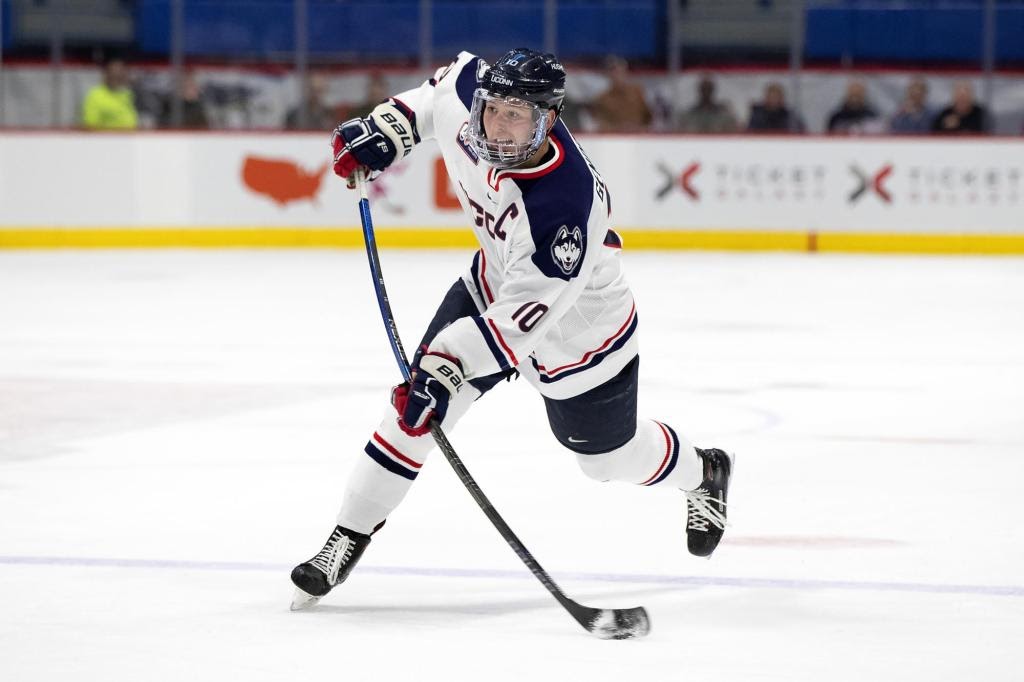 AF: You started last season on an AHL deal with Belleville while playing with Brampton before heading over to the Reading Royals for a few games and then finally joining the Growlers for their Florida trip in late February. How were you able to transition playing under three different head coaches in the span of just over three weekends?

MG: At the end of the day, hockey is hockey. I really just took it as a major learning experience. At any level of hockey, you have to be a sponge and soak as much information as you can. Obviously, you won’t retain everything, but the more you can, the better you become.

AF: We all know the stereotype that hockey players get their teeth knocked out a lot. I noticed that you have one missing. Is there an interesting story behind it?

MG: No, not really haha! Just took an inadvertent stick in the mouth during a development camp a few years back. Really wish I still had all my teeth, but it’s just part of the game 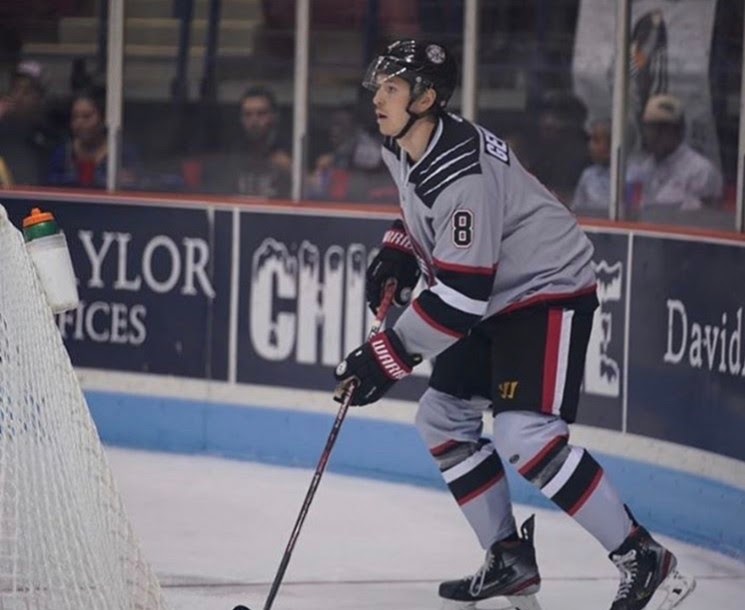 AF: We have a few questions sent in. John Gilbert asks what it was like to be drafted by the Senators in the third round and what you were feeling at the time?

MG: It’s an indescribable feeling just knowing that something you’ve dreamed of since you were little has come true. It doesn’t feel like real life. I was so excited to be selected and just was happy that a team was willing to take a chance on me.

MG: Haha it’s always fun to be on the road with the guys, but I don’t like to get up to anything crazy.

AF: Thank you so much for joining me tonight Miles. Stay safe and we all hope to see you soon!

MG: No problem at all, stay safe! Can’t wait to get out to beautiful Newfoundland again!

You can follow Miles on Twitter (@mgendron10) and Aiden Foley (@SinBin_Growlers) for the latest news on the Newfoundland Growlers!