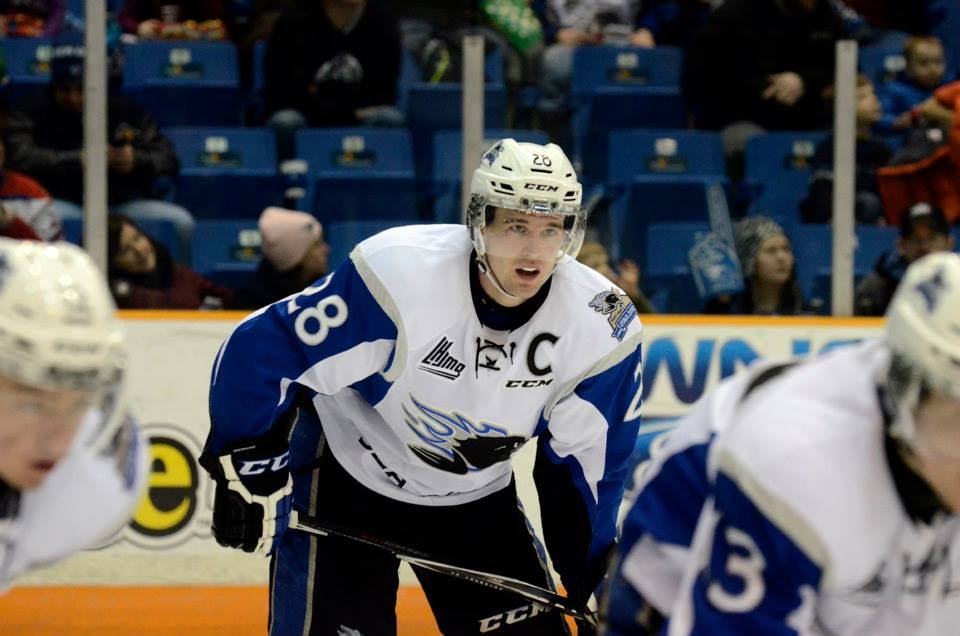 ST. JOHN’S, NL – On Monday night, I sat down with Mark Tremaine, a rookie forward on the Newfoundland Growlers. Tremaine is 26-years-old and hails from Dartmouth, Nova Scotia. He will suit up for his second season in a Growlers uniform in 2020-21. This comes after playing in five games during the shortened 2019-2020 campaign.

Before signing with Newfoundland, Tremaine played in the Atlantic University Sport (AUS) U Sports division with the St. Francis Xavier X-Men. There, he holds the record for most games played in team history with 146.

Aiden Foley: Thanks for joining, Mark. How have you been dealing with the coronavirus pandemic?

Mark Tremaine: It’s been going okay! I had a pretty busy summer working with some athletes as a strength and conditioning coach, as well as working on some credentials/qualifications, so that helped. 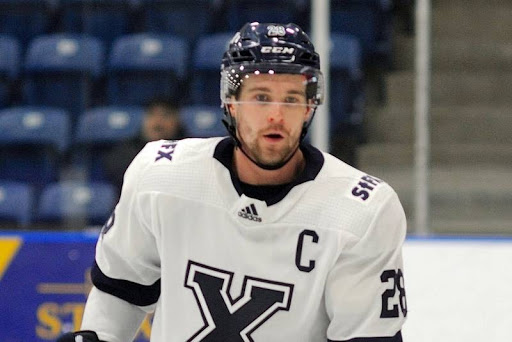 AF: Was it a simple decision to return to play with the Growlers?

MT: Yeah, it was very easy. I had an awesome experience and love the east coast. 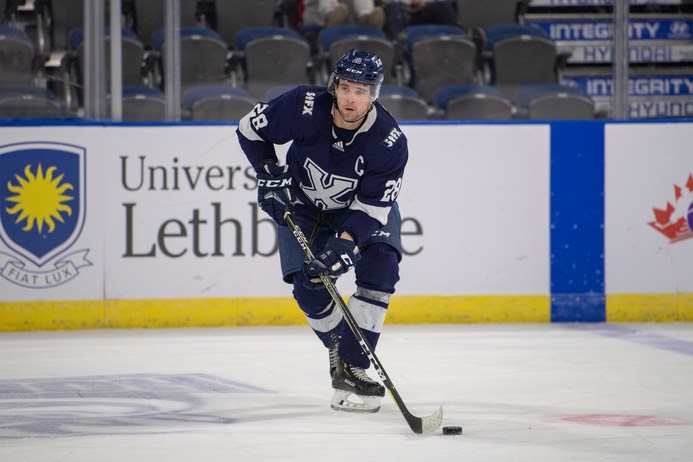 AF: So, after your team at St. Francis Xavier University was eliminated from the U SPORTS playoffs, you joined the Growlers for five games in late February. Did being raised in Atlantic Canada have anything to do with why you signed with Newfoundland?

MT: No, I don’t think so. My head coach Brad Peddle was from there, so he reached out as he knew it would be a great experience. Luckily for me, the cards fell into place and I was fortunate to get a taste of it before things were shut down. 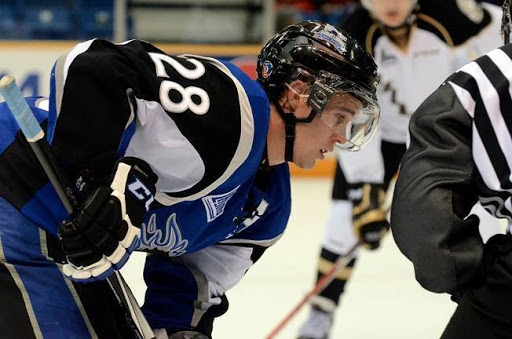 AF: This sort of ties into my next question. Brad has been the coach of the university’s team for 15 seasons. With someone being there as long as he has, can you get into how his experience has taught you?

MT: He’s a top-notch coach and leader, no doubt. I had immediate respect for him from our first conversation, which tells you a lot. I think just how he values and emphasizes hard work. We went to four national semi-finals in a row and two finals. Many would argue that we had no business being there. So his experience really just moulded his mindset on how to build a team and culture within a dressing room, which ultimately led to great success for the X-Men. 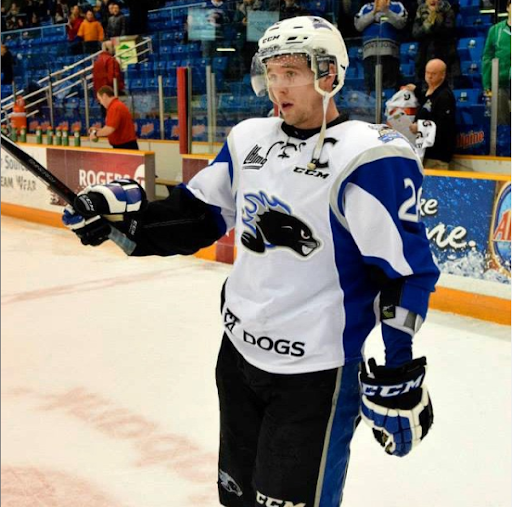 AF: With the 2019-20 season stopping in mid-March, I’m sure you had plans to help out your new team as a newcomer. With a chance to play on an even playing field with others in the same scenario as you, hopefully in December, is there anything in particular that you’d like to achieve next season?

MT: Ultimately, I just want a chance to help the team win back-to-back championships. I think I can make a positive contribution consistently and anything else is simply a bonus. 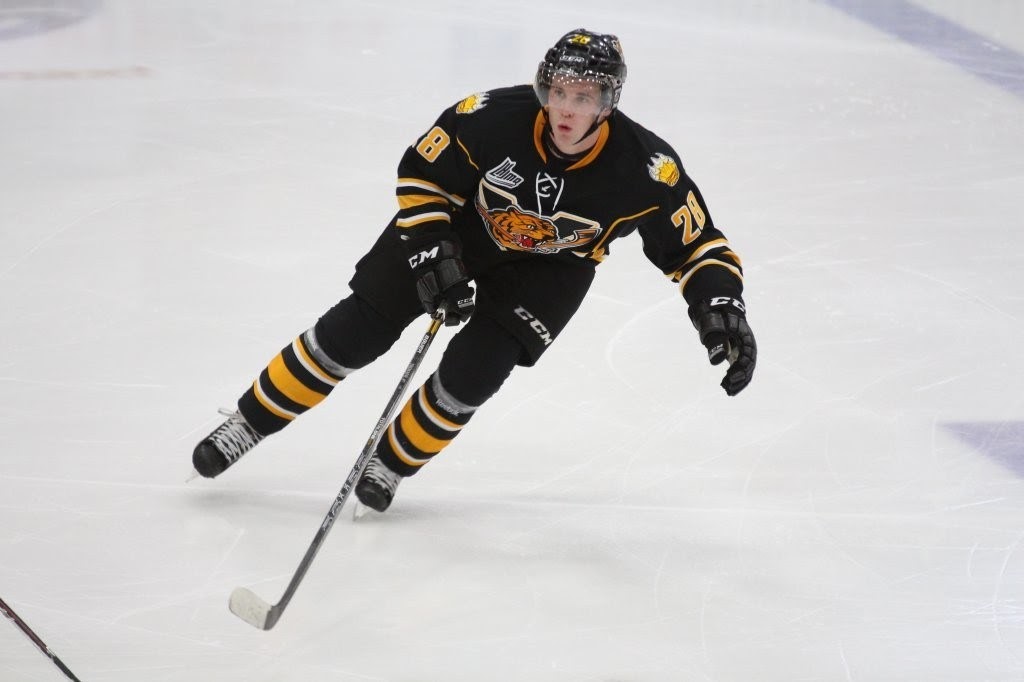 AF: So, let’s throw this back to before you started your professional career. Who were your favourite players growing up?

MT: I always loved Jonathan Toews, Sidney Crosby, and my dad was a big Mario Lemieux fan from what I remember of him still playing. 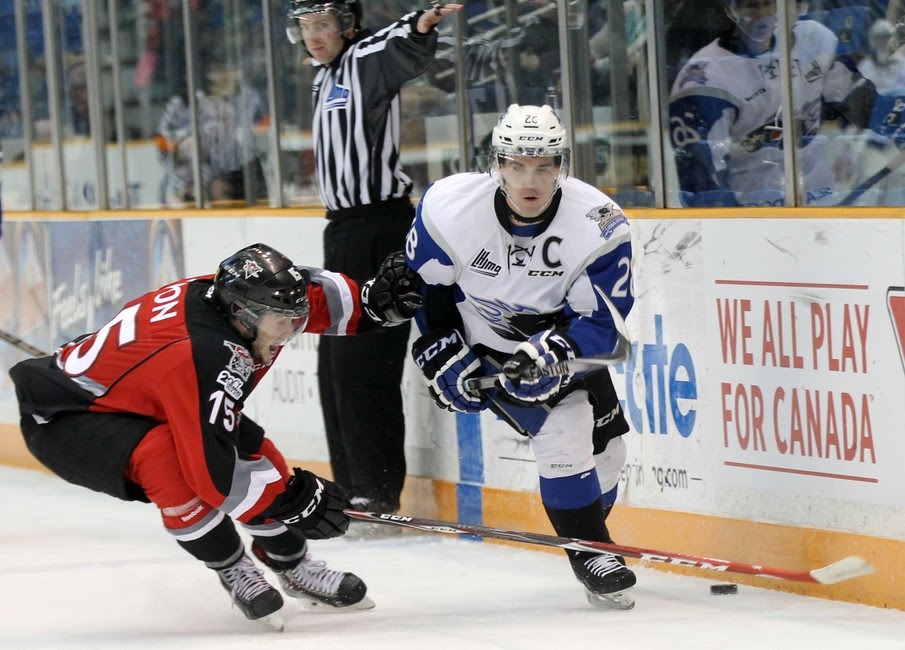 AF: So you played in the NSMMHL just over a decade ago, which has produced elite level talent such as Ottawa Senators forward Drake Batherson and Canadian icon, Sidney Crosby with the Pittsburgh Penguins. In the 2010-11 season with the Dartmouth Ice Dawgs, not only did you lead the league in assists with 33 in 35 games, but you also were selected to the First All-Star Team. Talk about how it felt to be practically on the top of the league for your individual efforts.

MT: It felt good for sure, but at that point, I wasn’t really satisfied. I always wanted more and was looking to do my best to get to the next level. 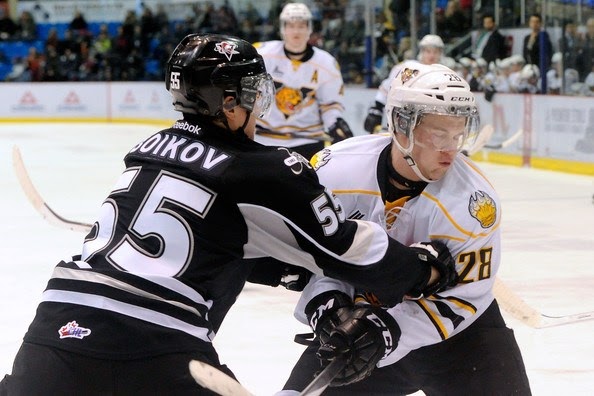 AF: As your career progressed, you spent some time in the QMJHL — four full seasons, to be precise. What did you learn from playing in the league?

MT: I went through a big adjustment period during my first two years. I think if I could do it again, I would have reminded myself I was good enough to be there. As a young guy, you can lose it quickly when you’re out of the lineup. Play your game and good things will happen. 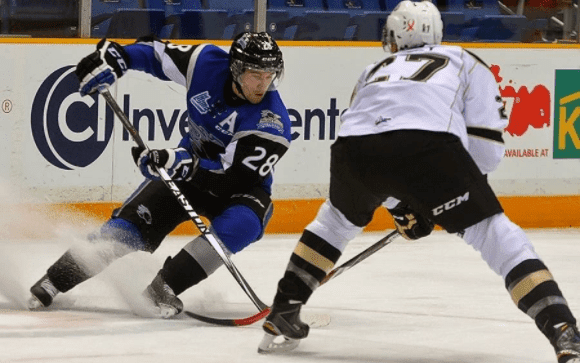 AF: How was your time at university? What did you study?

MT: I studied human nutrition, human kinetics and am halfway through my Bachelor of Education. Loved every minute [of it]. 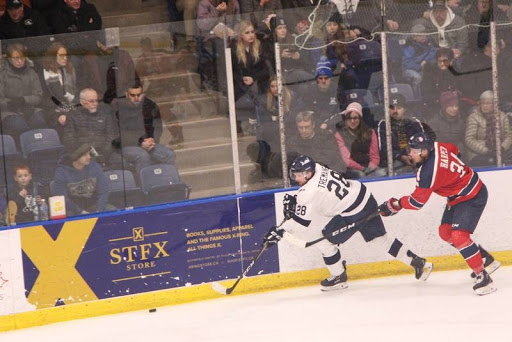 AF: Thank you for taking the time to answer the questions. All of us in Newfoundland are excited to see you in the new season, hopefully soon. Stay safe!

Don’t forget to follow The Sin Bin on social media via Twitter and Facebook for all the latest AHL, ECHL, and SPHL minor league hockey news and analysis!