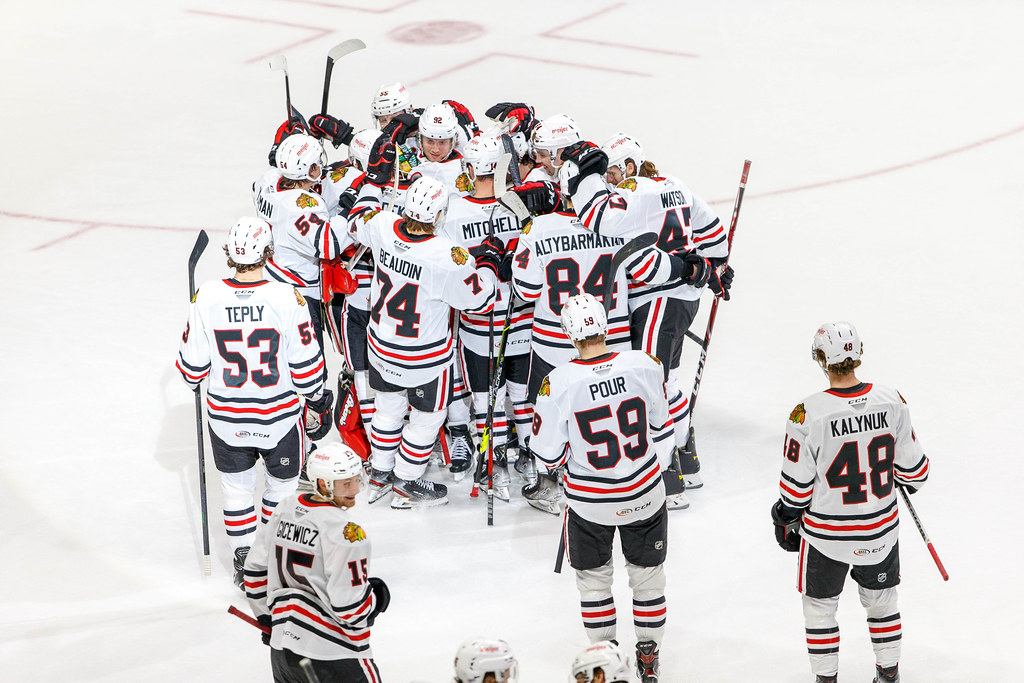 Rockford, Ill.-The Rockford IceHogs, sidelined for over two weeks, may finally be ready to resume the 2021-22 season. The IceHogs (11-11-1-1) appear to be on track to launch their January schedule Friday night.

The league’s holiday break, coupled with COVID issues within the organization, have kept the Hogs on the shelf. However, Rockford announced on Monday that interim head coach Anders Sorensen, assistant Jared Nightengale, and ten players have been removed from AHL COVID protocols.

In addition, defenseman Michael Krutil returned to the IceHogs from his stint with Czechia’s World Junior squad. Forward Josiah Slavin was assigned to Rockford by the Chicago Blackhawks on Tuesday.

The NHL reinstituted taxi squads recently in an attempt to keep teams in action. At the moment, Hogs defenseman Alec Regula and forward Brett Connolly join goalie Cale Morris on the Blackhawks taxi squad. Morris is with the Blackhawks after both Marc-Andre Fleury and Kevin Lankinen saw time on COVID protocols.  Morris signed a one-year NHL entry contract with Chicago on December 31.

Where does this leave Rockford in the crease? Rookie Arvid Soderblom is serving as Fleury’s backup in Chicago until Lankinen returns. Collin Delia has reassigned to the IceHogs on Sunday. Backing him up will be Tom Aubrun, who was recalled from the Indy Fuel of the ECHL on December 27.

The roster may still be rather fluid heading into the weekend when Rockford hosts the Chicago Wolves at the BMO Harris Bank Center Friday before traveling to Milwaukee Saturday. The good news is that it appears that the IceHogs will be back in action for the first time since December 21, when they were shut out 2-0 by the Admirals.