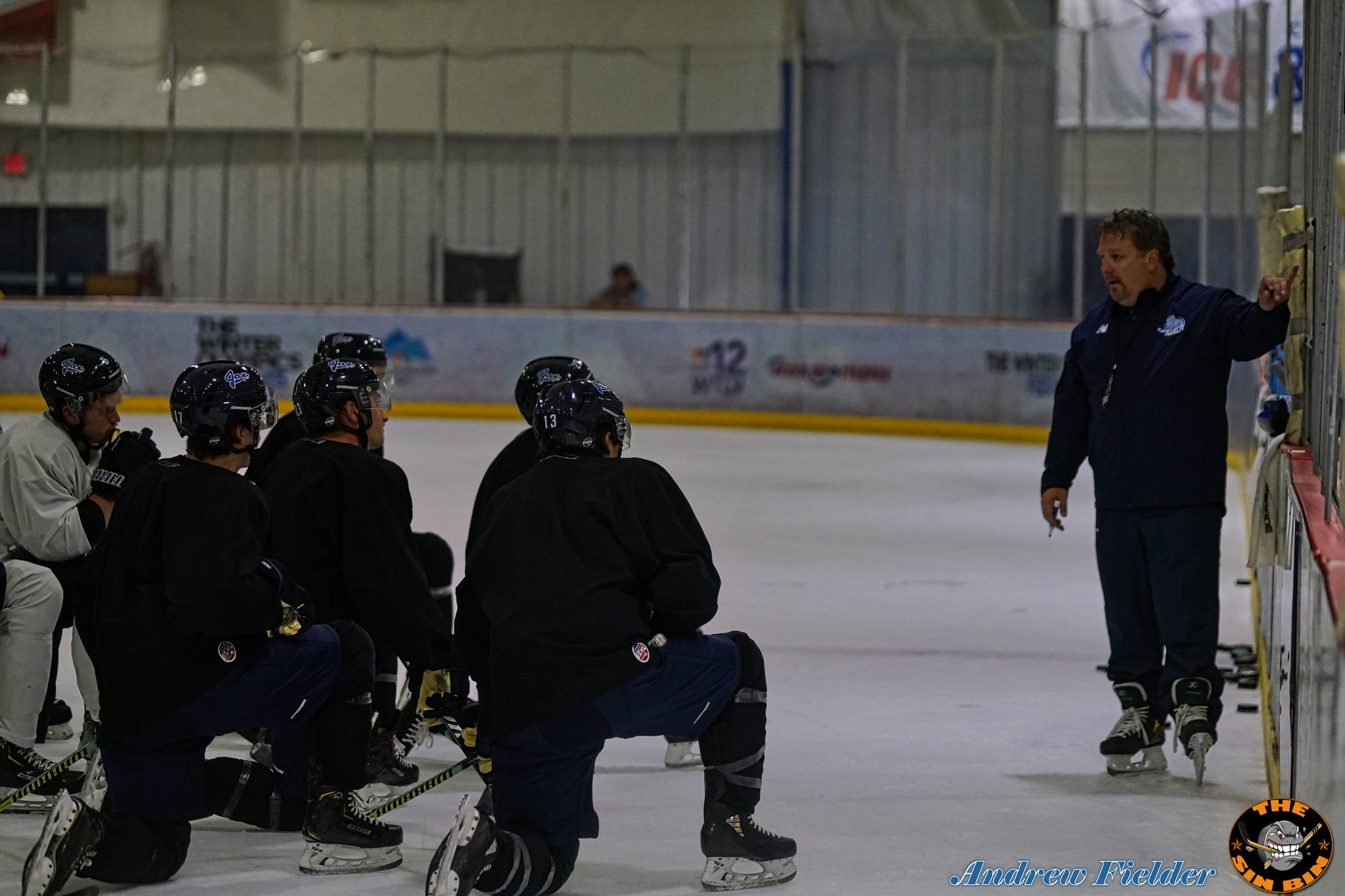 NORTH CHARLESTON, S.C. – Jacksonville Icemen head coach Jason Christie has just been announced as a member of Don Granato’s staff with the Buffalo Sabres. Christie, making a rare ECHL to NHL jump, will be serving as an assistant coach for the Sabres.

Hearing there’s a good chance HC Jason Christie of @JaxIcemen , who has deep ties with Donny Granato going back to their time in Peoria, is likely joining Granato’s staff as an Asst Coach with the @BuffaloSabres .@espn @NHL @NHLNetwork #TSNHockey #HockeyTwitter

Christie will be leaving Jacksonville after four years with a record of 120-130-25, and one playoff appearance. Additionally, he is the winningest coach in ECHL history, with a record of 667-479-134 and has made 11 postseason appearances as an ECHL head coach earning a total of 45 postseason victories.

Christie has an extensive past with Granato as both a player and as a coach. Christie played with Granato for 2 years as a member of the ECHL’s Columbus Chill from 1991-1993. Additionally, Granato was Christie’s coach from 1998-1999 as a member of the Columbus Chill (ECHL) and from 1999-2000 as a player-coach the Peoria Rivermen (ECHL). Christie took over as head coach for the Rivermen the following year, starting his 22-year coaching career. Granato and Christie teamed up again from 2008-2010 as Christie served as an assistant coach for Granato during his tenure as the Chicago Wolves bench boss. Granato started as an assistant for Buffalo during the 2019-2020 season and was appointed interim head coach on March 17. Christie is Granato’s first addition to his coaching staff after shedding the interim label as Buffalo’s head coach.

The search for a new head coach will begin soon.