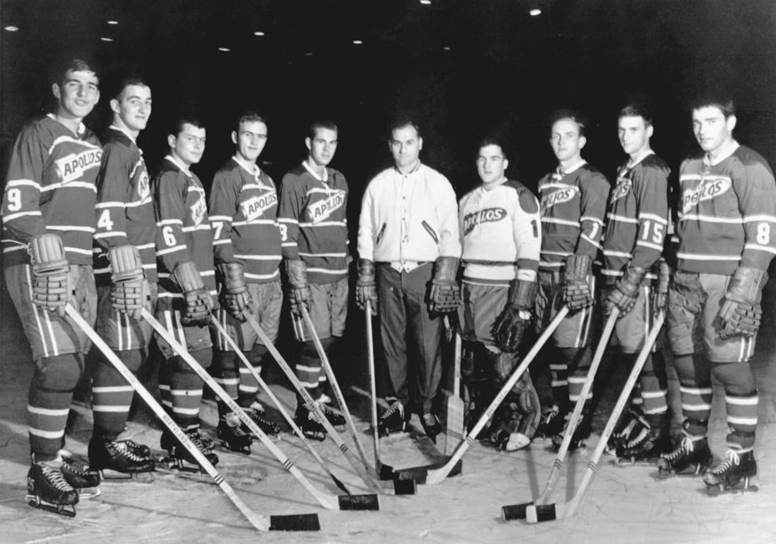 Journey to the Past: A Brief History of Canadiens Affiliates

Journey to the Past: A Brief History of Canadiens Affiliates

LAVAL, QC – The Laval Rocket may be the most recent team to develop Montréal Canadiens prospects, but they are hardly the first.

They currently hone their skills up the road and across the Prairies River, but the farm has moved around and called many different cities across North America home since it was first established.

Few teams in all of North American sports have the storied legacy of the Canadiens. Because of this legacy, few teams have as much reach into the annals of minor professional sports history as Le Tricolore.

There is legacy, and then there is legend. A sports team rarely elevates to a status beyond both. Montréal, in its current form, bridges the worlds of the legends that founded a league and the living legacy of the men who wore the crest before them. They carry the myth with them like a torch, inscribed in the collars of their sweaters, carrying the Ghosts of the Forum with them wherever they go. They are men, human and flawed, but they hold the weight of the world on their shoulders – each one of them an Atlas, condemned by the Hockey Gods to forever bear the entirety of the Celestial Heavens upon their backs.

These men aren’t all born Titans the way Atlas was. The Canadiens may get lucky and find Demigods among the mortals. Still, for many of these heroes, they are made through training and development.

It all begins before 24 Stanley Cup banners were raised to the rafters, before the first minor professional affiliate, before the National Hockey League, and before the First World War, on a December evening in a Montréal hotel.

THE BIRTH OF A GIANT

Picture it: The Windsor Hotel, grand and stately, opened in 1878. Montréal, December 2, 1909. Drama and the exclusion of the Montréal Wanderers from the Eastern Canada Hockey Association led to the creation of a new league, the Canadian Hockey Association, the month prior. Ambrose O’Brien and Jimmy Gardner, whose teams had been left out of the newly formed CHA, proposed a new league comprised of four clubs: the Renfrew Creamery Kings, the Wanderers, and two other teams O’Brien owned in small Ontario mining towns. 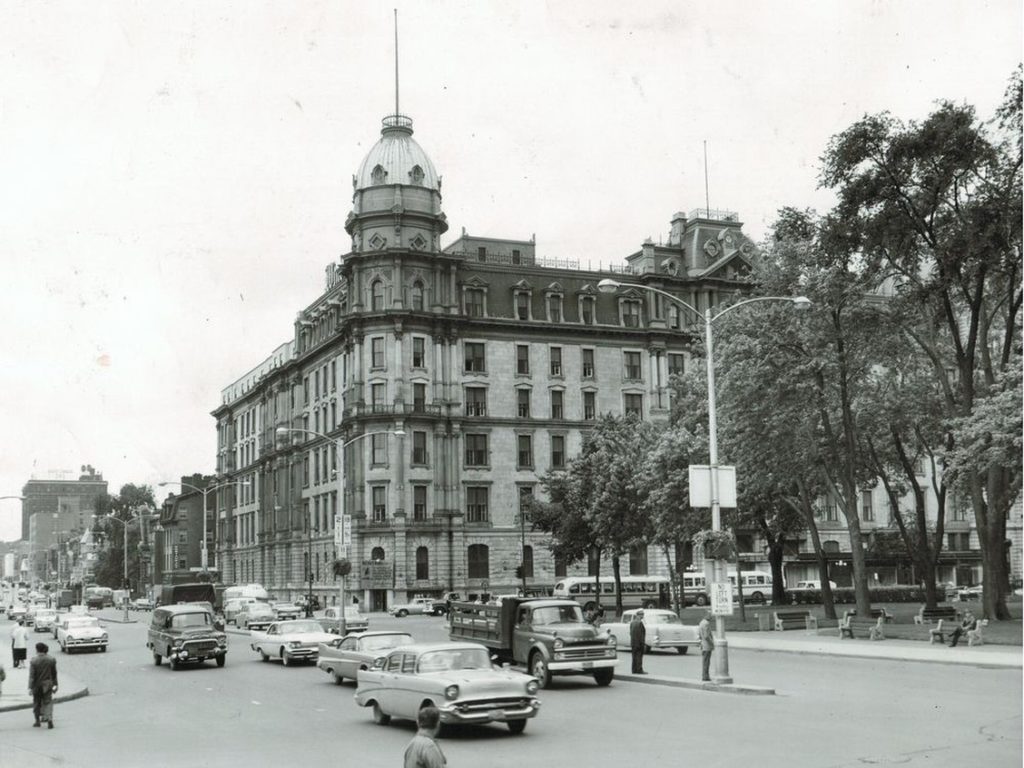 The Windsor Hotel in the 1950s. Photo Courtesy: The Montreal Gazette Archives

The National Hockey Association was formed that December night. Gardner suggested O’Brien create a Francophone team, also based in Montréal, to serve as a rival for his Wanderers. Two days later, on December 4, 1909, the Montréal Canadiens were born.

Today, you know the Canadiens as the winningest team in NHL history, boasting a record 24 Stanley Cup titles.

You know the names of the players who awe and inspire generations, lending their names to trophies and adorning the walls of the Hall of Fame. Players like Maurice “The Rocket” Richard, whose memorial trophy is awarded annually to the NHL’s leading goal scorer. Guy Lafleur, Toe Blake, Ken Dryden, and Henri Richard (who holds the distinction of having won the most Stanley Cups by any player) have all etched their names into Habs lore. Even more recent giants such as Guy Carbonneau, Chris Chelios, Patrick Roy, and Carey Price have all donned “the red, white, and blue uniform of the Montréal Canadiens, the best hockey team in the world” (excerpt from “The Hockey Sweater” by Roch Carrier).

THE LEGACY WITHIN THE NAME

And, while fans have embraced and enjoyed watching Laval forge a new identity in the flames of the Canadiens’ torch, the spirits of the teams that came before them continue to guide today’s Habs hopefuls. The Rocket are the culmination of more than nine decades of minor professional trial and error, the youngest of the current generation in the Famille CH. From New England to California, the Great White North to the colorful Creole townhouses of New Orleans, the extended family have had homes all across the United States and Canada.

You cannot look to the future without first acknowledging the past – back into the portions that oft go unremembered.

As we look toward a new season and the next chapter in this never-ending story, it’s time now to step back into the black-and-white photos of the past and travel the road that has brought us to the present. There will be some familiar names and faces along the way, as well as some surprises.

So, light your fireplace, don your pajamas, and cozy up in your favorite reading chair with a mug of hot cocoa. Over the next few weeks, we will discover – hand-in-hand – just how special a place the Laval Rocket hold in the unfolding of the Montréal Canadiens’ continued legend and legacy.

Deanna was recently promoted to AHL Associate Editor and covers the Laval Rocket for The Sin Bin. Follow her on Twitter for all the latest Montreal/Laval news and analysis!

Don’t forget to also follow The Sin Bin on Facebook and Twitter for all the latest AHL, ECHL, and SPHL minor league hockey insight and analysis!