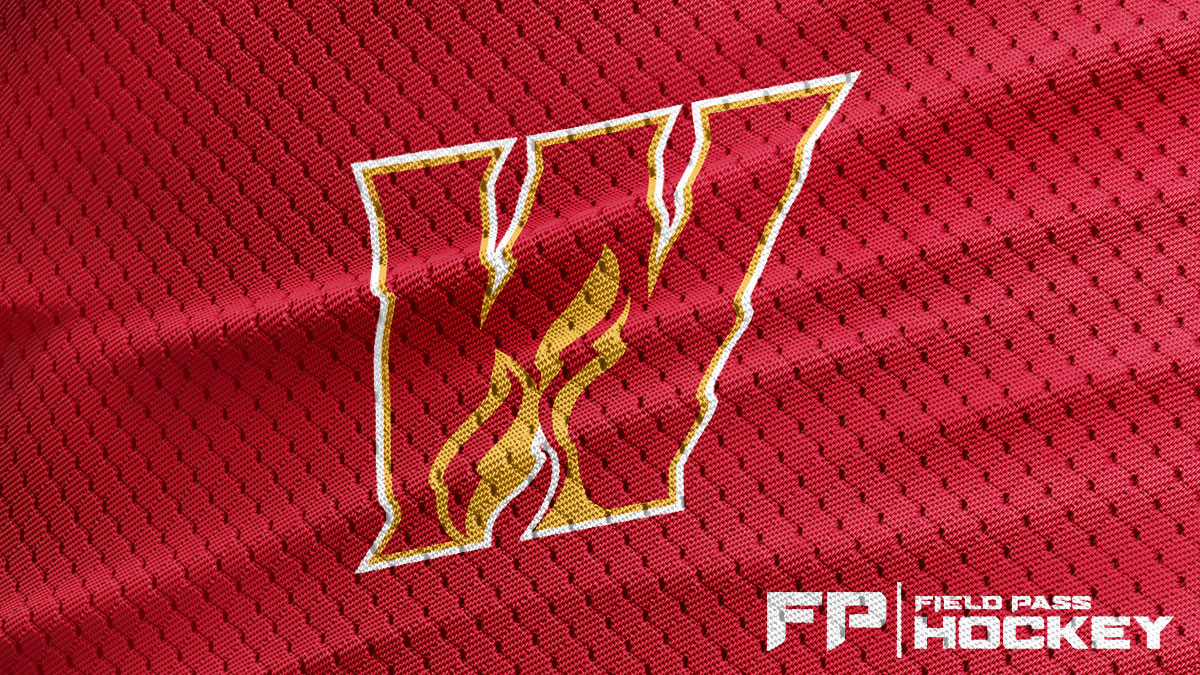 CALGARY – A clean slate, a new team, a new home, fresh faces, and an opening night for two teams who are writing their own ship. All were part of Sunday’s game at the Scotiabank Saddledome in Calgary. Heading into this game, there were many questions on just how these two teams would mix. In the end, Calgary fell short 6-5 to Coachella Valley.

Dominance, pressure, and continued attack: That is how you describe how the Firebirds played their first seven minutes. It would be at that seven-minute mark that they registered their first-ever AHL goal.

The quick shot by Kole Lind proved to be too much for Dustin Wolf, who to that point was on point, making tough saves through seven shots in seven minutes.

Lind! First ever goal for the @Firebirds!

Andrew Poturalski continued his AHL march with the game’s second marker on the power play, which had more than its fair share of good looks.

At the midway point of the game, the Firebirds need a way to get a puck past the AHL goalie of the year. Jeremie Poirier found a way through a heap of traffic to bury the first goal for the Calgary Wranglers in their new home. The perfect seeing-eye pass came from Cole Schwindt, who ensured the puck could thread the needle from behind the net to the back of the offensive zone. Michal Kempny, with a laser beam, made it a 3-1 score. Credit Jesper Froden for the fantastic pass across, which came to a perfect position for Kempny to bury the shot past Wolf.

Maybe the strangest goal of the game came just 92 seconds after the Wranglers erased the zero. A kick-like motion re-directed the puck past Wolf, who looked completely lost at the edge of his crease, with Max McCormick (the goal scorer) and Lind covering his two pads.

A turning the skate motion? We have a 4-1 game

Two minutes after allowing a soccer-style goal, Wolf got the boot with a knuckler that fooled the former goaltender of the year. Froden was credited with the goal, and Potuoralski got an apple.

The end of the second period showed two solid goals from Calgary to stay in the game.

The first was a beautiful goal from Nick DeSimone, who took a laser of a shot from the point, which carried through a heap of traffic to beat Joey Daccord, who, to that point, played a pretty solid game until then.

Less than two minutes later, with .01 of a second left in the period, Matthew Phillips, thanks to a backhander, leaped top shelf near the ear of Daccord and brought the game to 5-3 heading into the second intermission.

Remember Lind earlier on in the game? Well, he notched his plus-minus from four to five when he scored his second of the game nearly five minutes into the third. Forehand, backhand, back to forehand and Oscar Dansk’s jockstrap was thrown to Jupiter.

46 seconds would be the separation between two straight Calgary goals, where the first came from Phillips, who faked the shot coming on the far side before stepping in and out of Gretzky’s office and scoring on the wrap-around.

The stunned Firebirds would give up their fifth goal with a wrister from Walker Duehr from the boards.

The push, although spirited by the Wranglers, proved to be too much. For Calgary, it was already too little, too late. The Wranglers spent much of the first and second periods leaving their goaltender out to dry, and by the time they put Dansk in the net, it was far too late for them to come back into the game.