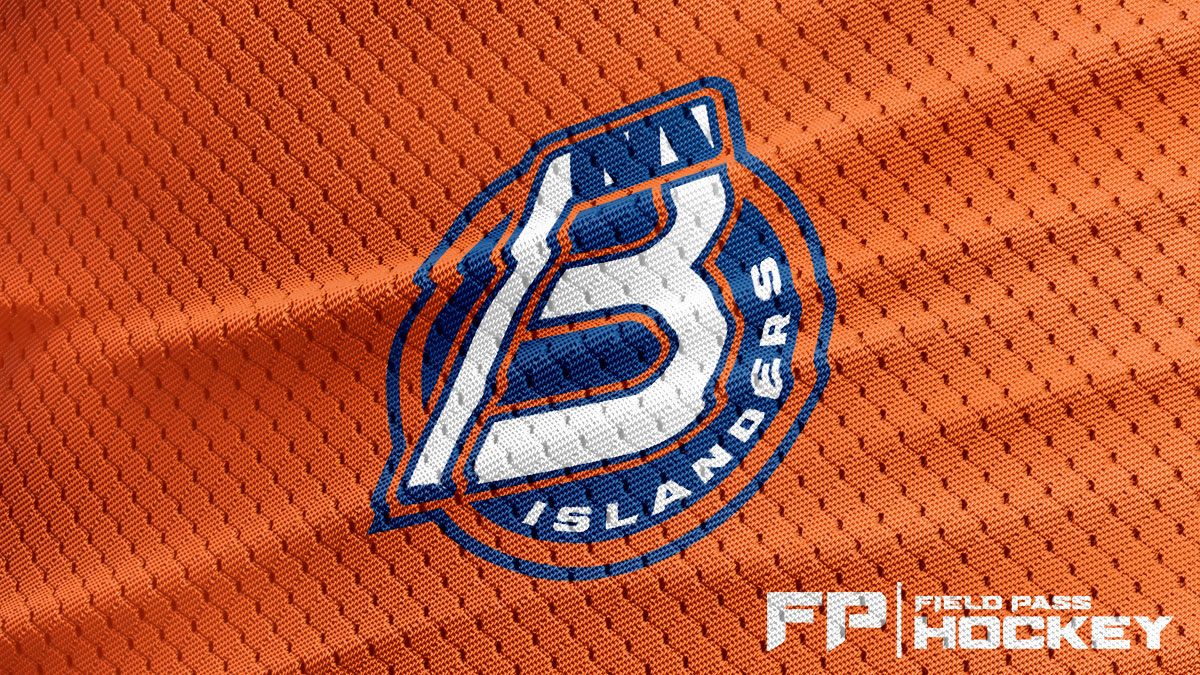 BRIDGEPORT, Ct. – It was a fierce battle between two Atlantic Division teams looking to assert themselves in the American Hockey League standings between the Wilkes-Barre/Scranton Penguins and the Bridgeport Islanders at Total Mortgage Arena on Saturday. The Penguins, fresh off of a big win to snap a losing skid on Friday, looked to parlay their success and pull even with the Islanders as the next step. Despite a physical and close-knit contest, the Islanders rallied from a deficit with three straight goals to take a 4-2 decision to snap a four-game losing streak and earn two valuable points. Cory Schneider earned the win with 30 saves while Filip Lindberg took the loss with 26 saves.

The Penguins got off to a fast start for the second game this weekend with Ty Smith’s fourth goal of the season on the power play. The rookie defenseman has been a consistent bright spot for the Penguins from the back end with eight points in 14 games played so far with three of his tallies coming with a man advantage. Bridgeport countered in the second period with a power play marker of their own as William Dufour struck for his fifth goal of the season to bring the score even. Dufour took the puck in himself and whipped a shot past Lindberg to get the goal.

One of the biggest additions for the Penguins outside of the re-assignment of Filip Hallander earlier in the week was the return of sophomore forward Sam Poulin. The former first-round selection of the Pittsburgh Penguins made his return to the lineup in Wilkes-Barre this weekend after a brief stint in the National Hockey League and chipped in his second goal of the season off of a nice feed from Valtteri Puustinen to send him in alone from the blue line. However, with Corey Andonovski in the box in the last minute of the second period, the Islanders tied the game with Otto Koivula’s second goal of the season. Koivula, fresh off of a career year in the 2021-22 American Hockey League season, had an assist on Dufour’s goal to give him a multi-point night as his success has unsurprisingly been reflected in wins for the Islanders.

Bridgeport broke the tie just under five minutes into the final frame with Kyle MacLean’s third goal of the season after a great campaign a year ago. MacLean has started a bit slower than a season ago, but on a team that’s scored as many goals early in the season as the Bridgeport Islanders, it’s only a matter of time until he heats up for more. This particular goal may be the start of that as his goal stood up as the game-winner with Parker Wotherspoon potting an empty-net goal in the final minute of action. The win was an important one in this matchup as the Penguins were eyeing potentially drawing even with the Islanders for fourth place in the division, but the Islanders instead gained a four-point separation. Wilkes-Barre is idle until Monday for the first of two games with the Charlotte Checkers, who are on a three-game winning streak while Bridgeport visits the Providence Bruins on Sunday.