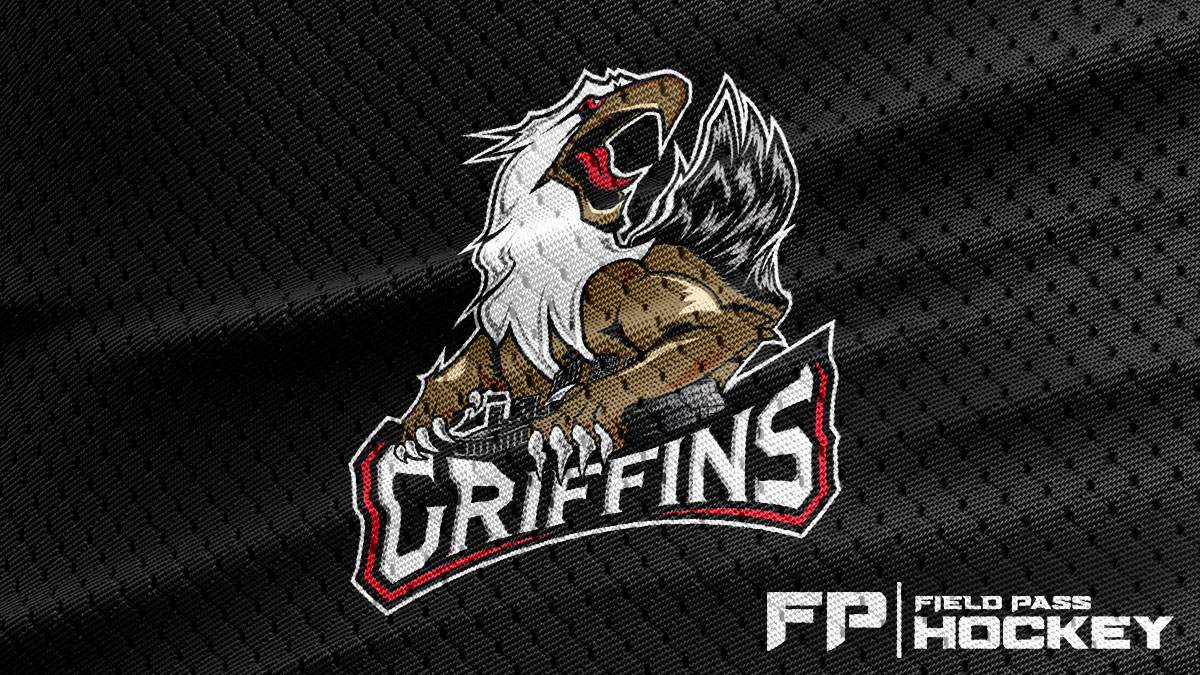 GRAND RAPIDS, Mich. – On a rare Monday night matchup, the Griffins played host to the Toronto Marlies for the first time since November of 2019 in a game originally scheduled a month ago.

The postponement allowed a number of key players to return to the roster: with forward Kyle Criscuolo, defenseman Luke Witkowski and goaltender Calvin Pickard being reassigned to the Griffins from the taxi squad over the weekend. Jonatan Berggren also made his return following a brief stint in Covid protocol, and the home team saw an even bigger boost to their depth with the additions of veteran forwards Justin Abdelkader and Gemel Smith, both suiting up in just their second game of the season on Monday night.

Despite their recent additions, forward Turner Elson found the transition to playing with the two veterans to be seamless.

“It makes it easy that they’re really smart players that have been in the NHL a long time.” Elson explained. “They’re easy to play with, they talk a lot and its easy to get into rhythm with them.”

Despite the added depth, the Griffins found themselves down in an early hole in this one. Just 23 seconds into the contest, a funny bounce in front gave Antti Suomela a gaping cage to tape the puck in to put the visitors ahead before most of the fans had even found their seats.

The Griffins applied serious pressure in the Toronto end following the gaffe on the opening shift, led by the efforts of their new forwards that allowed Jared McIsaac to beat Marlies goaltender Erik Kallgren thanks to a screen provided by Abdelkader and a secondary assist from Smith – his first point as a Griffin.

Head Coach Ben Simon explained after the game: “I actually was concerned because we had two players, Abdelkader and Smith, that hadn’t played a lot of hockey in a little bit, but they were pretty consistent with their effort both with and without the puck tonight.”

McIsaac with a laser🔥 pic.twitter.com/x7a0TEwbIx

The Griffins continued to own zone time in the Marlies’ end for the majority of the first, outshooting the visitors 10-5 in the opening frame but failed to break through further past Kallgren and skated into the intermission tied at 1.

A mostly uneventful second period somehow managed to produce a frustrating ending for Grand Rapids: a turnover from behind the net led to a go-ahead goal for Semyon Der-Arguchintsev. The very next shift, Taro Hirose threw a heavy hit on a Marlie forward, prompting a scrum in front of their net with just seconds left on the clock. The ensuing scrum saw Witkowski clipped with a high stick and Dan Renouf losing his helmet, challenging Bobby McCann to drop his gloves, to which his opponent denied. Following the altercation, the referees handed out their penalties – one of which included an unsportsmanlike conduct penalty to Dennis Yan, who wasn’t on the ice for the scrum and drew the ire of Coach Simon.

The Griffins started the final frame down a goal but on the man advantage.

Despite the ending to the second, the tensions didn’t boil over into the third, and the Griffins instead focused on putting pucks on net rather than seeking vengeance. Yan, the recipient of the mysterious unsportsmanlike call, took a feed from Renouf in the high slot that fooled the Marlies defense into expecting a shot, and his deflection found the open net and tied the game up at 2. Just over two minutes later, the Griffins found themselves utilizing that same soft area in the slot for another tipped pass play. This time, Elson was there for the redirect from Hirose, and the Griffins cashed in on a huge power-play goal.

“We’ve been clicking the last few games, it’s been a tough year for the powerplay.” Elson said. “We have amazing players, we’re hitting a lot of posts, we’re making a lot of plays, it’s just haven’t been going in. It was nice to get that one.”

The goal was Elson’s 12th of the year, already tripling his total from last season.

“Some years it just clicks.” Elson said. “I attribute to the players I’m playing with this year. I’m just getting my body to the net and picking up a lot of garbage around the net.”

The Griffins looked to try and hang on for the big two points as the clock ticked down. Coming off a timeout with just two minutes left and with Kallgren on the bench, the Marlies were able to respond with Brett Seney burying a centering feed to tie the game at 3. A typically raucous crowd at Van Andel was silenced, and the Griffins saw themselves heading into overtime with just one of those points in the bank.

Unfortunately for Grand Rapids, a quick turnover after the opening draw win saw that last point slip away, as Joseph Duszak buried a one-time feed from Seney, and the visiting bench erupted in cheers in an otherwise silent arena. Pickard took the loss with 24 saves on 28 shots, while Kallgren stopped 24 of 27 for a road victory.

The Griffins host the Milwaukee Admirals on Wednesday before traveling around Lake Michigan to Chicago on Friday and finishing up the month in Milwaukee on Saturday.