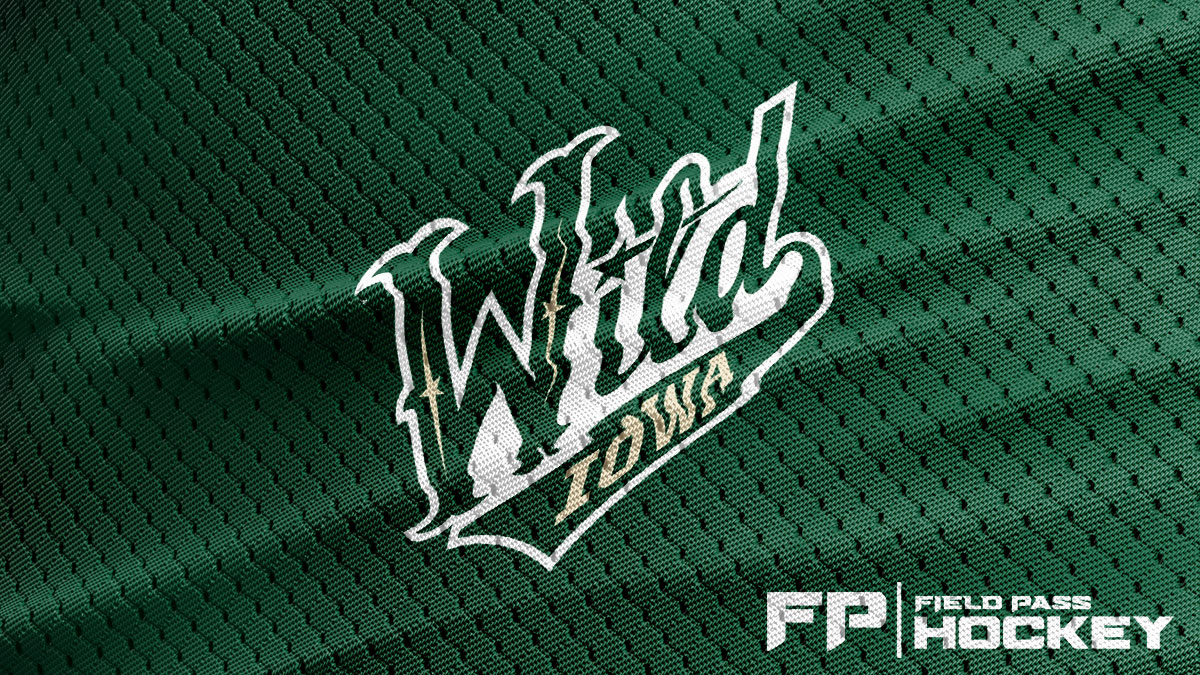 Iowa had control of this game early, taking six of the first seven shots, but it would be Rockford that would take the lead 14:15 into the contest. With the IceHogs on the power-play, Alec Regula moved the puck back to the point to Mitchell, who blasted a shot past Iowa Wild goaltender Andrew Hammond for his fourth goal of the year.

Just before the 16-minute mark, Evan Barratt extended the lead to two. Cameron Morrison moved the puck to Barratt near the side of the net, who swept across the crease before putting a backhander just inside the far post for his sixth goal of the year.

The Wild had outshot the IceHogs in the first period, 9-6, but came away empty-handed. That would continue into the second, as Iowa would control play once again, outshooting Rockford, 10-8. However, Mitchell’s second power-play goal of the contest gave the IceHogs a seemingly insurmountable lead. Lukas Reichel got the play started when he passed the puck across to Mitchell at the left face-off circle,. He blasted a one-timer past Hammond for his second goal of the game.

That would be the only tally of the frame, as the contest moved to the third where Reichel extended the lead to four with his 13th goal of the year. The period began slowly as there was just one shot through the first three minutes, but Reichel added the dagger at 3:12. Dmitri Ospiov made a great pass to Reichel at the left post, who redirected the puck past Hammond to make it 4-0.

That seemed to awaken the Wild, who took 16 shots in the third period. That helped them break the shutout string as Misley recorded his second goal since joining the Wild at 8:29. Turner Ottenbreit took a shot from the point that was knocked down in front, but the puck was left loose in the crease. Misley quickly swept in, knocking the puck past Soderblom to pull Iowa within three.

A little over two minutes later, the Wild were back on the board. Dominic Turgeon won the draw inside the IceHogs zone to Kyle Rau, who passed it back to Mermis at the point. Mermis lifted a wrist shot that found its way through traffic and in for his third goal of the year.

The Wild were suddenly back in the game, but could not get anything else past the Rockford netminder.  Soderblom stopped 33 of 35 shots to earn his eighth victory of the year. Hammond finished with 19 saves.