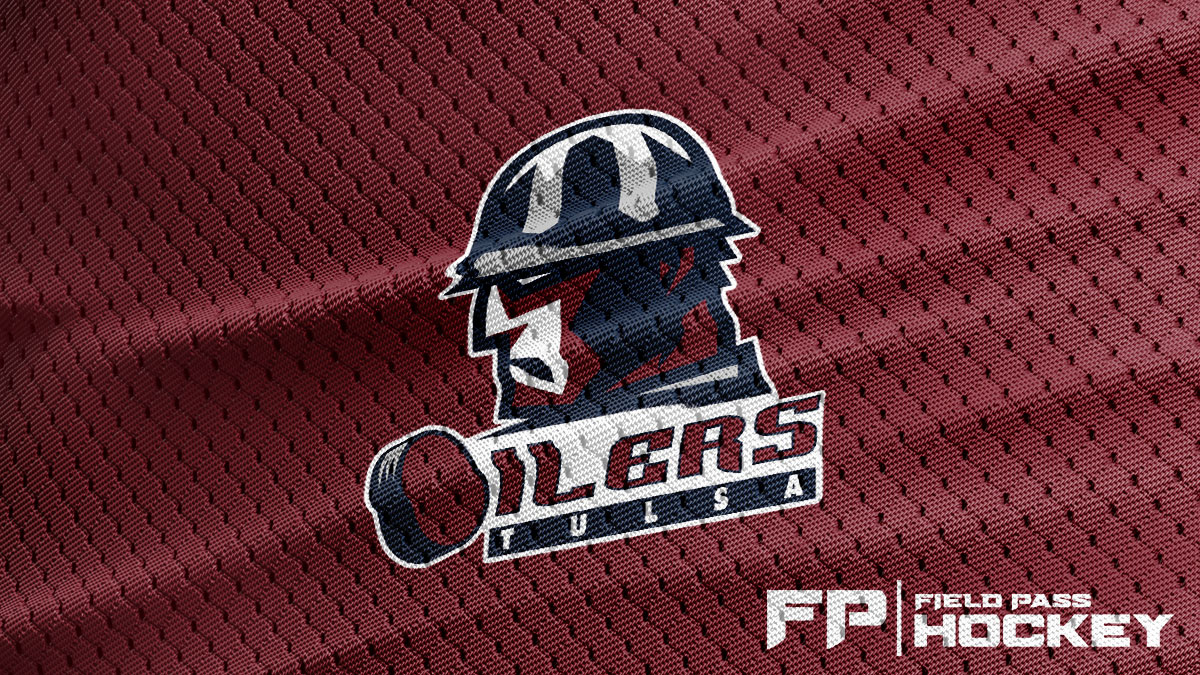 Oilers Come Out of Offseason Slumber

Nearly dormant through the summer, the Tulsa Oilers are slowly awakening out of their summer hibernation

Oilers Come Out of Offseason Slumber

TULSA, Okla. – The long wait for the Oilers Nation is almost over. Nearly dormant through the summer, the Tulsa Oilers are slowly awakening out of their summer hibernation and heading toward the 2021-22 ECHL regular season.

Though it seemed as if the front office in south Tulsa was in sleep mode, there was change in the air.  Last week, the team announced that control of the franchise had changed hands.  In a press conference at Tulsa’s BOK Center, the Oilers announced Andy Scurto, a California investor and his firm NL Sports, LLC had purchased the club.  The purchase ends the five-year run of the Steven Brothers ownership of the Oilers.

The deal was finalized earlier last week and ratified by the ECHL on September 9.  The terms of the sale were not disclosed.

“I’m so excited to have the opportunity to be a part of the future of Tulsa Oilers Hockey,” said Scurto.  “This franchise has an outstanding history, is in an amazing city with an extremely loyal fan base and plays in one of the best arenas in the ECHL.

“I’m looking forward to working closely with General Manager Taylor Hall and Head Coach Rob Murray, as well as the Oilers amazing players and staff to make sure this team has everything it needs to be incredibly successful.”

While that was going on, player signings had been gradually bubbling to the surface.

There are several players waiting to clear immigration but as of this writing, the Oilers have two returning players and three newcomers on board.

Alex Kromm was Tulsa’s first signee in the offseason, putting pen to paper in July.

The 29-year old Penticton, BC native returns to the Oilers roster after posting 18 points (7G, 11A) last season through 63 games.  He also turned in 97 penalty minutes and had an overall plus-2 average in 2020-21. Additionally, he recorded his first professional hat trick last season.

Ernst comes to Tulsa by way of the Pensacola Ice Flyers of the SPHL. The 24-year old Molina, IL native turned in an 18-point (11G, 7A) performance for the SPHL Champion Ice Flyers in 2020-21. At 6-feet tall and 210 pounds, he’ll add size and heft to the left side of the Oilers forward group.

Doremus is a rookie forward, coming to Tulsa from the University of Denver, where he produced 10 points (4G, 6A) in 62 games with the Pioneers along with winning an NCHC conference championship in the process.

Phillips, a 5-foot-9, 183-pound defenseman, spent the 2019-20 season with the Jacksonville Icemen and Rapid City Rush where he chipped in with 15 points (a career-high) on the blueline. In the 2019-20 season, he played an ECHL career-high 36 games. If he can stay healthy, he can be a valuable asset to the Oilers blueline.

Matsushima is one of the bright stars of the offseason signees announced so far, having won a championship in Pensacola with Ernst.  The young forward was an all-star for the Ice Flyers and posted 29 points(10G, 19A) in 34 games last season. Matsushima played in 27 games with three ECHL teams in the COVID-shortened 2019-20 season.

Finally, the Oilers brought back goaltender Devin Williams, a fan favorite that will enter his fifth season between the pipes.  Last season was a bit of an off-year for the Saginaw, Michigan, posting a 10-12-6 record with a 2.49 GAA and a .918 save percentage.  He also had three shutouts during the campaign. For his career, the six-foot, 185-pound netminder has had significant success with the Oilers, earning a 62-44-17 regular-season record, while posting a 2.46 career GAA and a .915 save percentage over the past four seasons.

The Oilers kick off the 2021-22 season with a Friday night road tilt against the Rapid City Rush on October 22 before opening at home against the Kansas City Mavericks on Saturday, October 30.