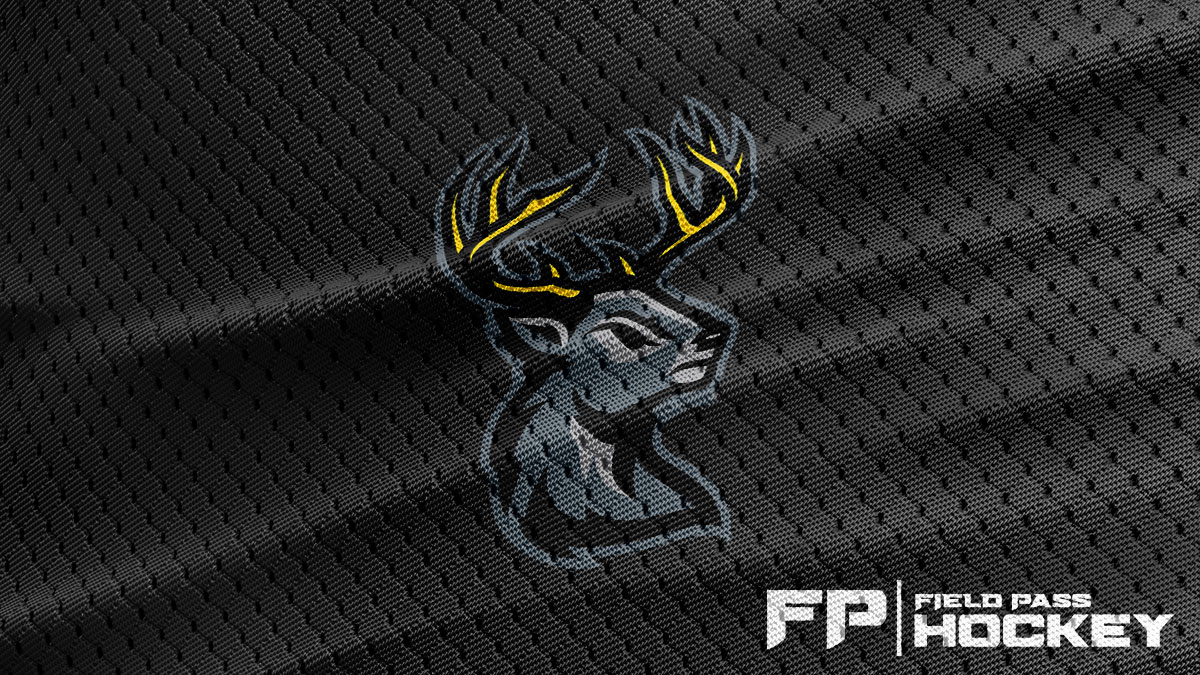 CORALVILLE, IA – The Iowa Heartlanders found themselves trailing by two entering the third period on Wednesday evening, but Kaid Oliver scored two goals in the final frame to force overtime. There, Iowa scored in both rounds of the shootout to down the Tulsa Oilers, 4-3. Oliver finished with three points overall and Yuki Miura recorded two points in his first action since before the new year. Dereck Baribeau stopped 35 of 38 shots to earn the victory.

Iowa took a 1-0 lead heading to the first intermission as Miura netted his seventh goal of the season. Just after the six-minute mark, Oliver made a seeing-eye pass that found its way through a group of Oilers and onto the stick of Miura, who fired a laser over the shoulder of Daniel Mannella.

Tulsa completely dominated the second period, scoring three goals despite being outshot by the Heartlanders, 11-9. The first came at 1:09 of the frame when Adam Pleskach scored his 12th goal of the year. With Tulsa on the power-play, Nathan Larose passed the puck to Pleskach, who gained control of the puck before putting it past Baribeau to tie the score at one.

With a little less than two minutes left in the period, Iowa was on the power-play when the Oilers took advantage of a bad pass attempt, scoring a shorthanded tally. Andrew Shewfelt stole the puck, then headed the opposite direction on a 2-on-1 break. He passed the puck to Eddie Matsushima, who scored to give Tulsa a 2-1 lead.

With 44 seconds left in the period, Shewfelt extended the lead to two. Shewfelt gained control of the puck in the neutral zone, speeding down the right wing before taking a shot that caught the upper corner of the net for his fifth goal of the year.

The Oilers had suddenly taken command of this game, but Oliver got his team right back in the contest, scoring 19 seconds into the third period to make this a one-goal game. This time it was Iowa who would score the shorthanded tally. A turnover created by Ryan Kuffner gave Oliver the puck. He moved into the Tulsa zone, moving down the slot before burying a shot past Mannella for his eighth goal of the season.

With a little under six minutes left in the game, Miura passed the puck to Oliver at the right face-off circle, who fired a wrist shot through the legs of the Oilers goaltender to tie the score at three.

Neither team could score in the extra session, sending this game to a shootout. Baribeau denied Tulsa in each of their first two opportunities, but Kuffner and Jake Smith scored to close out the victory.

Baribeau stopped 35 of 38 shots to move the 2-0-1 since joining the Heartlanders. Mannella stopped 30 shots. Kuffner extended his point streak to 11 straight games.

The Heartlanders had back to the road on Friday to take on the Kalamazoo Wings. The puck drops at 6:00 Iowa time.