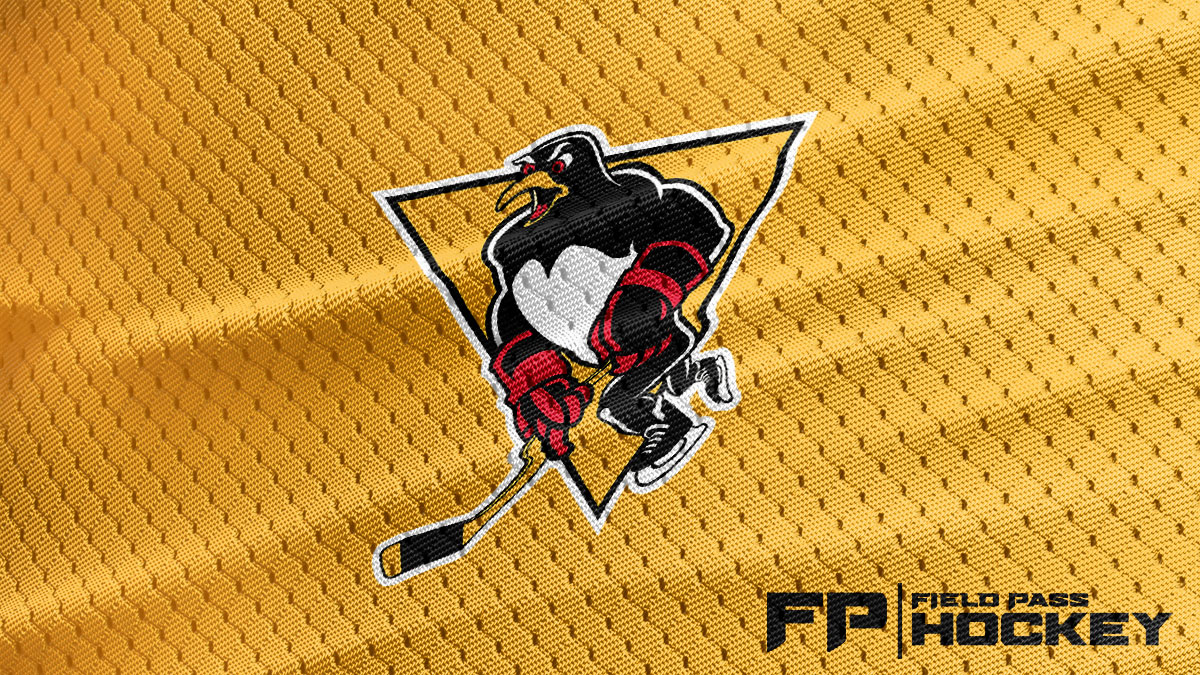 WILKES-BARRE, Pa. – It’s been a trying past few months for the Wilkes-Barre/Scranton Penguins as they have battled through the unusual circumstances of the 2021-22 season. The Penguins have been roster juggling through the past few months, and finally, seem to be settling in on some semblance of their normal roster. Meanwhile, the team is looking to make some noise in the second half of the season by taking advantage of a new playoff format.

With their NHL affiliate coming back to full strength and making a key trade, the Penguins have the potential to create an upset. Well, assuming they jump into the mix beyond the regular season.

Over the past few weeks, the Penguins have made a run with wins in five of their last seven games. This streak has the team starting to trend more in the direction from the beginning of the season. The biggest question mark has been in goal with five different netminders seeing time in the wake of an injury to rookie sensation Filip Lindberg. Lindberg earned the AHL’s Goaltender of the Month award for October.

Lindberg has not played a game for the team since November 12. Then, veteran goaltender Louis Domingue was recalled to parent club Pittsburgh where he suffered an injury that has most recently been listed as week-to-week. Domingue played ten games for the team, including just once in December, and hasn’t been available much for the Penguins.

Enter a new tandem familiar for the Penguins in Alex D’Orio and Tommy Nappier, two goaltenders who are technically playing their rookie seasons after brief stints with the team in 2020-21.

D’Orio made a massive impression last season with a 2.18 goals-against average and a 0.915 save percentage in 11 games played, while Nappier played three games at the tail end of that season.

Both goaltenders have had to step up and take significant time, most recently D’Orio after Nappier entered the COVID protocol. As a result, Wilkes-Barre has had to get creative to solve the goaltending issue in a way not many teams have had to deal with.

Wilkes-Barre has dealt with above-average roster turnover as well. Although most teams in the AHL have had to adjust and test their depth, the Penguins have seemed to deal with transactions in bulk.

Pittsburgh had to put six regulars in COVID protocols before the new year. Wilkes-Barre has had to rely on players joining on professional tryouts from Wheeling of the ECHL to fill those gaps. Pittsburgh made a trade that has benefitted Wilkes-Barre tremendously in acquiring Alex Nylander, who was playing for the Rockford IceHogs prior to the trade.

Nylander has tallied nearly a point per game in the 11 games since he joined Wilkes-Barre, including five points in two wins over the Toronto Marlies a week ago. The move has helped supplement the Penguins’ scoring and aided leading scorer Valtteri Puustinen, whose 27 points (13 goals, 14 assists) have paced the team for most of the season. The depth has allowed more players to chip in, including Sam Poulin, Felix Robert, Filip Hallander, and Jordy Bellerive.

In the same way, the Penguins have a solid defensive group that has seen some improvement. No bigger players are on the blue line than Pierre-Olivier Joseph, who paces Penguins defenders with 16 points (three goals, 13 assists) alongside Jusso Riikola, who scored his first AHL goal to go with ten helpers this season.

Add in veteran Matt Bartkowski and Taylor Fedun, and there’s a lot of balance for the Penguins to put together a competitive lineup. In this unusual season, those types of players are the ones teams are clamoring to have on their back end and will help push the team towards success in the second half of this season.

With the Penguins surging, it paints an interesting picture for the new playoff format this season. Only two teams will miss the playoffs in the Atlantic Division, while the middle four teams will battle it out in a best of three format to give room for potential upsets.

Despite currently ranking 8th in the division following a loss to the Hershey Bears on Tuesday, the Penguins are very much within striking distance of the top six and could make noise in the playoffs. Upsetting a third or fourth-placed team would give the top-ranked teams with byes in the first round some worry in the back of their minds. There should be a lot of drama for the fans when the postseason arrives with the AHL’s new format.