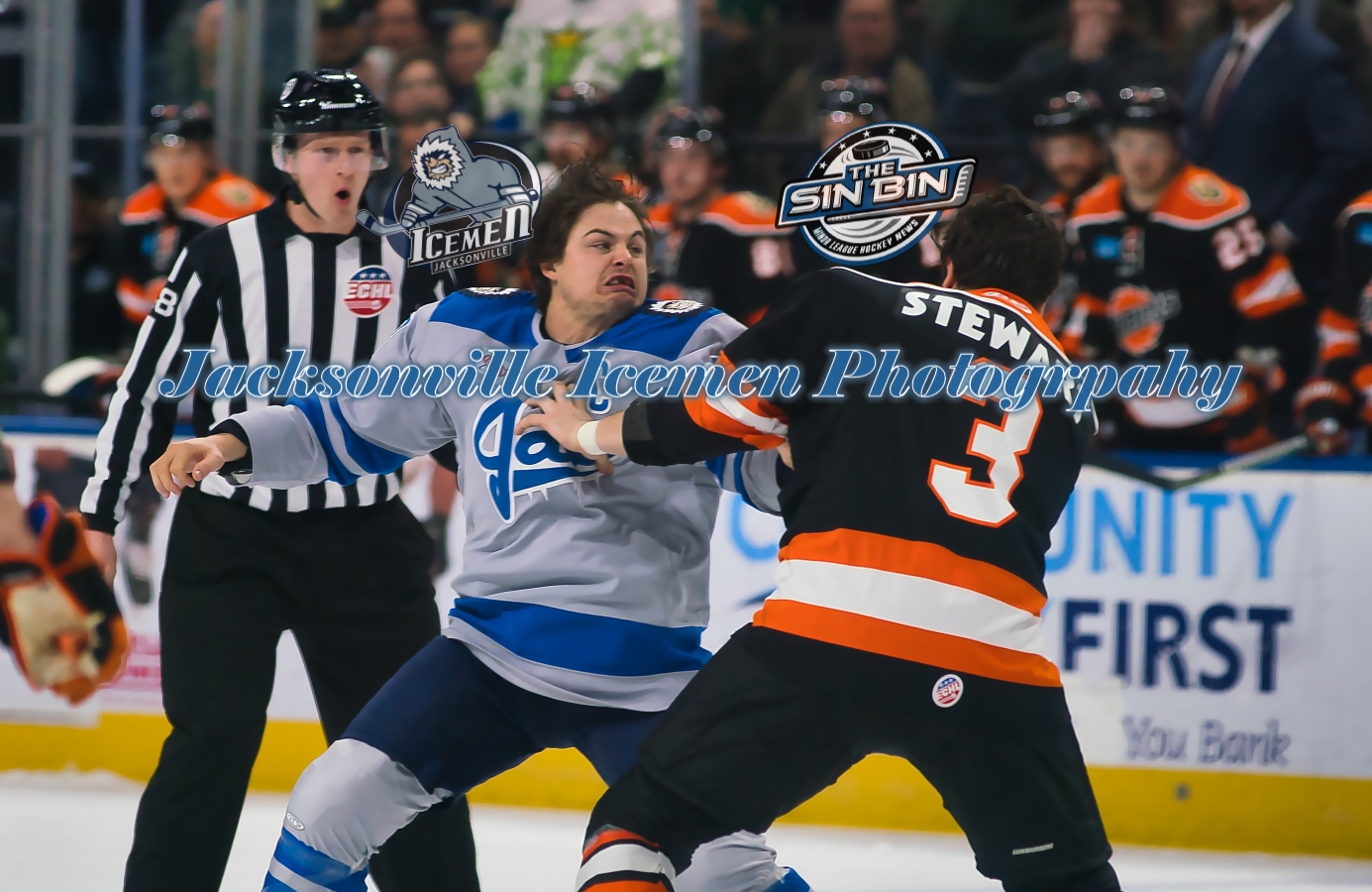 JACKSONVILLE, Fla. – Even with a shortened season, The Sin Bin’s Andrew Fielder was able to capture game action from nearly all of the Jacksonville Icemen home games during the 2019-20 season prior to the shutdown. With so many games and so many great shots, he had to break down his best shots into two parts.

Here is part two, featuring some of his best shots from the second half of the reduced season, from games played in 2020.

Check out part one, here: https://fieldpasshockey.com/photos-andrew-fielders-best-photos-from-the-2019-20-season/