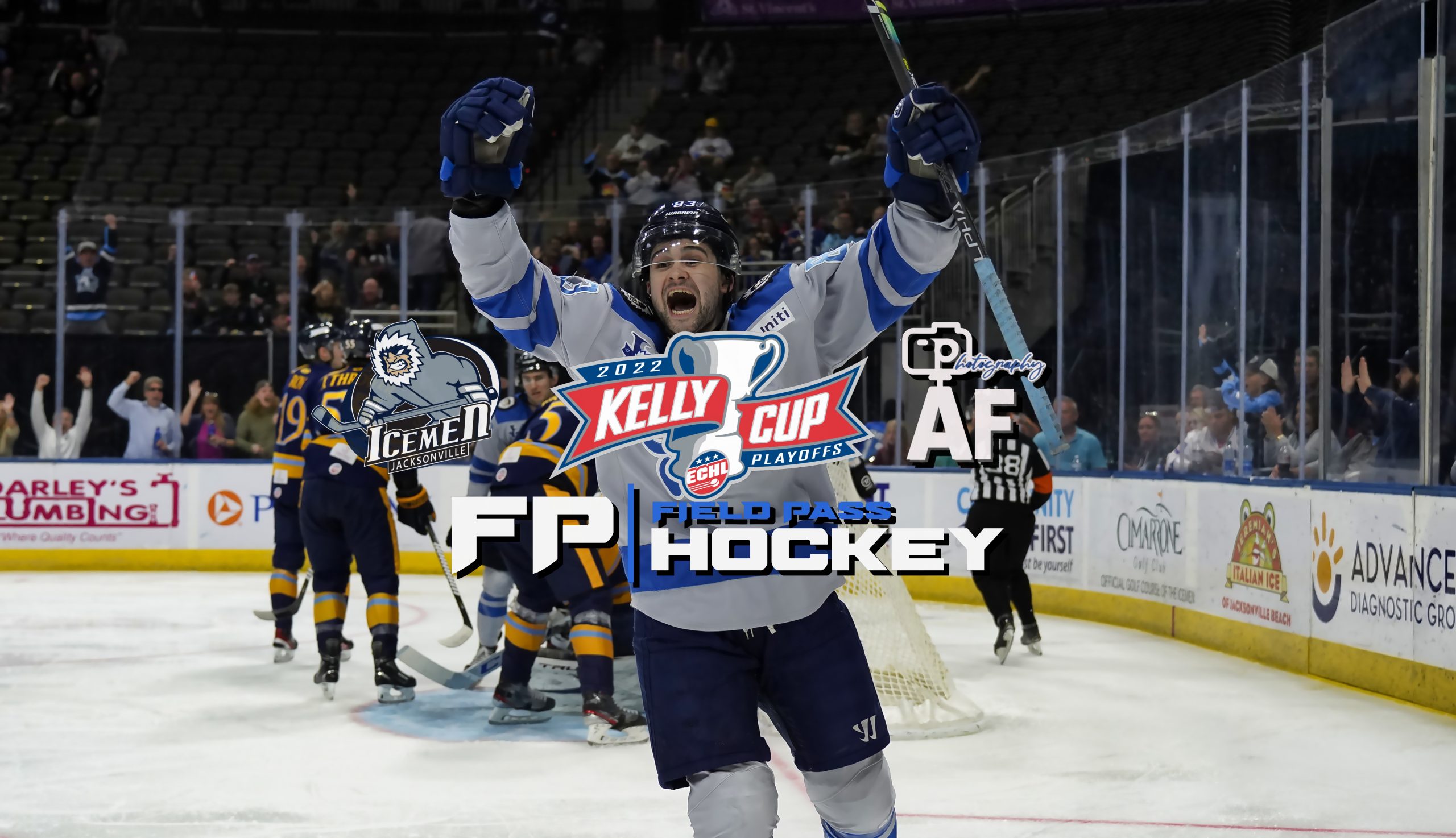 The Atlanta Gladiators fell to the Jacksonville Icemen in overtime on Friday, after scoring three goals in the final five minutes of regulation

JACKSONVILLE, Fla. – In game two of the South Division Semifinals, the Atlanta Gladiators fell to the Jacksonville Icemen 5-4 in overtime to give Jacksonville the 2-0 lead in the best-of-seven series.

The first period was scoreless between the two teams, but had plenty of action and a big fight between Jacksonville’s Ian McKinnon and Atlanta’s Jacob Graves.

Jacksonville took charge in the second period with a goal by James Sanchez at the 2.18 point, and three minutes later a goal by Brenden Harris to take a 2-0 lead. The Icemen’s enforcer Travis Howe scored at just past the halfway point of the period on a puck feed from Ian Mckinnon to put the Icemen up 3-0. Paul McAvoy got Atlanta on the board to make it a 3-1 game headed to the locker room.

The Icemen had a good start to the third period. A power-play goal by Abbott Girduckis close to the halfway point of the period put the Icemen up by three.  Being down 4-1, Atlanta made a mighty comeback push in the final five minutes of the period. Pulling their goaltender, they scored three goals by Hugo Roy, Mike Turner, and Cody Sylvester. The third goal by Sylvester came with one-tenth of a second remaining on the clock to force the game into overtime.

During the overtime period, fans grew concerned when the Icemen goaltender Charles Williams appeared to be injured. The Icemen’s other goaltender Francois Brassard had been called up earlier in the day to their AHL affiliate, so they had one of the ice crew serving as the emergency backup goaltender. At close to the halfway point of the overtime period, Ben Hawerchuk scored the game-winner on a pass from Craig Martin to give Jacksonville the victory.

The two teams match up again on Wednesday and Thursday for games three and four at the Vystar Veterans Memorial Arena in Jacksonville.