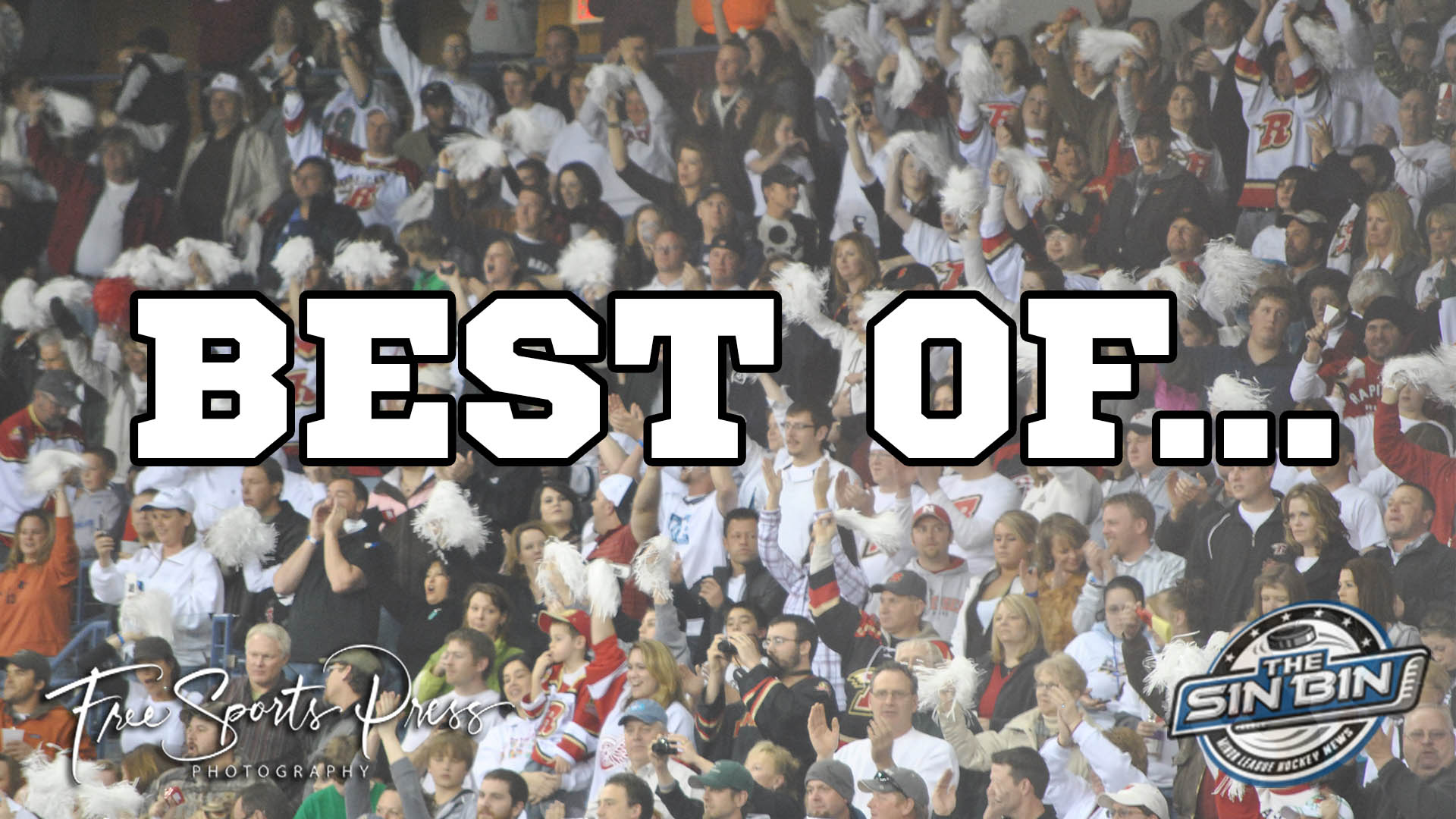 RAPID CITY, SD — What to do when the entire world is knocked off its axis due to COVID-19 and you want to have a sense of normalcy with sports photos?  You dig through the archives and start to get nostalgic about your team’s past accomplishments.

So we present to you the first in a series of “Best Of” moments for the Rapid City Rush!

What better moment to start with than their championship series against the Allen Americans to claim the Central Hockey League’s President’s Cup championship in 2010.

Here are our favorite shots from that series (from games played on April 23rd and May 4th):