The Birmingham Bulls visited the Macon Mayhem for a two-game weekend on April 1, 2022. 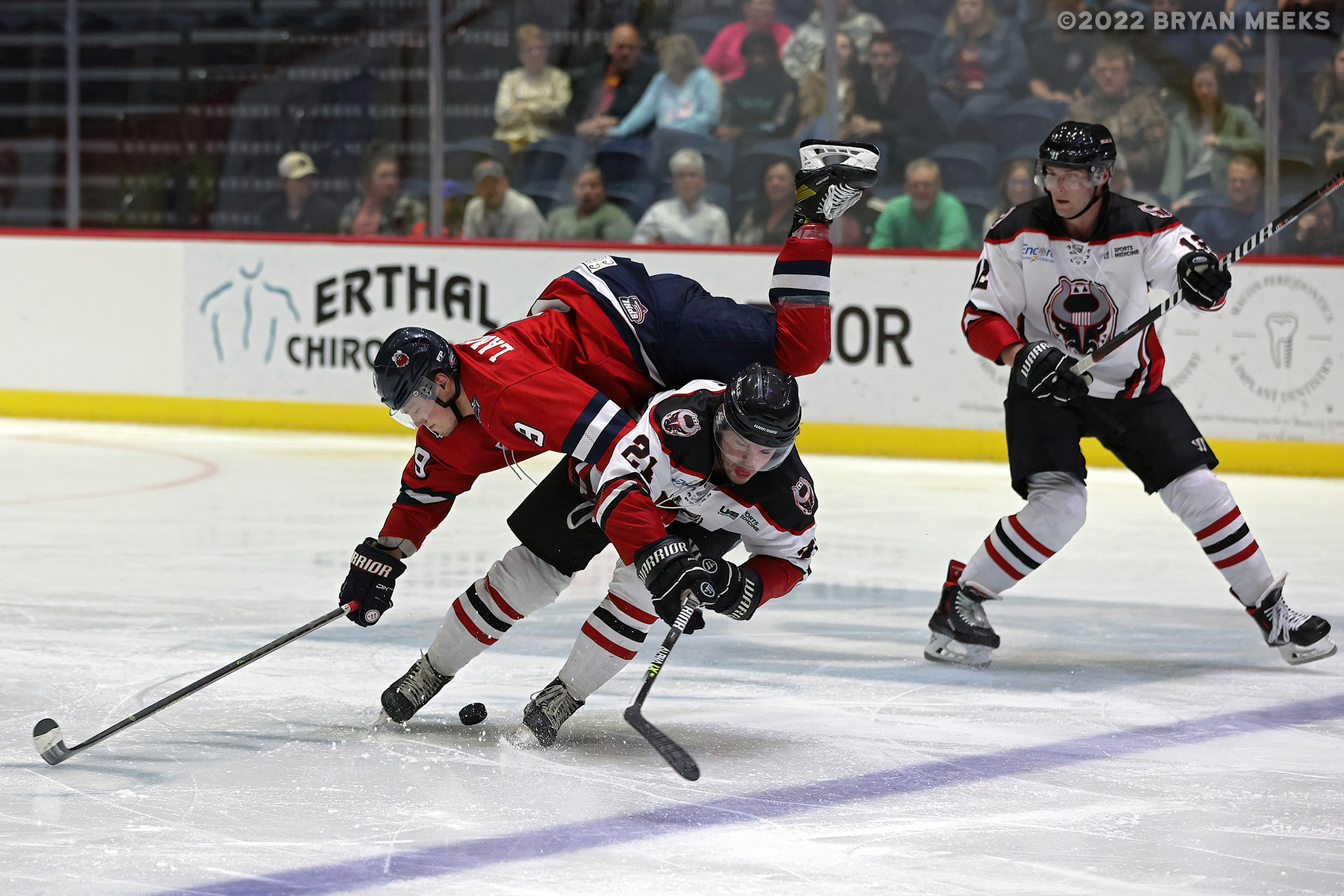 MACON, Ga. – The Birmingham Bulls visited the Macon Mayhem for a two-game weekend on April 1, 2022.

With both teams eliminated from playoff potential, these games are more about preparing for next season. The Mayhem have not made many roster changes throughout this season but there were a few change-ups for this game. Birmingham was ready and took full advantage of Macon’s unfamiliar line mates. The Bulls took a two goal lead into the first intermission after controlling much of the opening frame. The Mayhem were able to get on the board early in the second period but had no answers for Birmingham’s following goal. The third period would start with a 3-1 Bulls lead. Birmingham would punch in three additional goals in the third period. The Bulls outshot the Mayhem 45 – 21 and won the game with a final score of 6 -1.