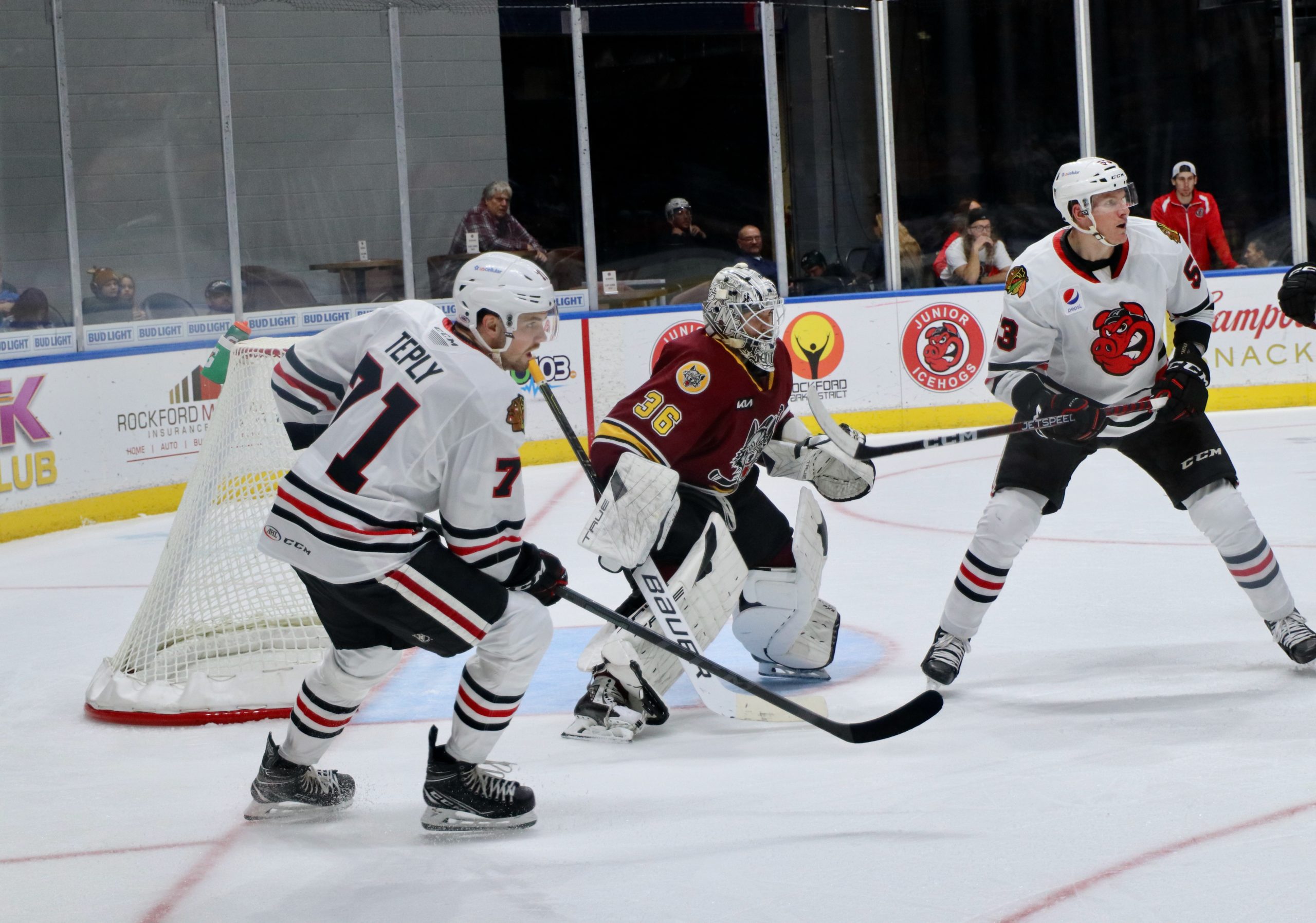 ROCKFORD, Ill – On Friday night at the BMO Center, the Rockford IceHogs played the first game of a home-and-home weekend series against the Chicago Wolves.

Check out this photo gallery from Field Pass Hockey’s Donald Carlson who was there to capture the action!