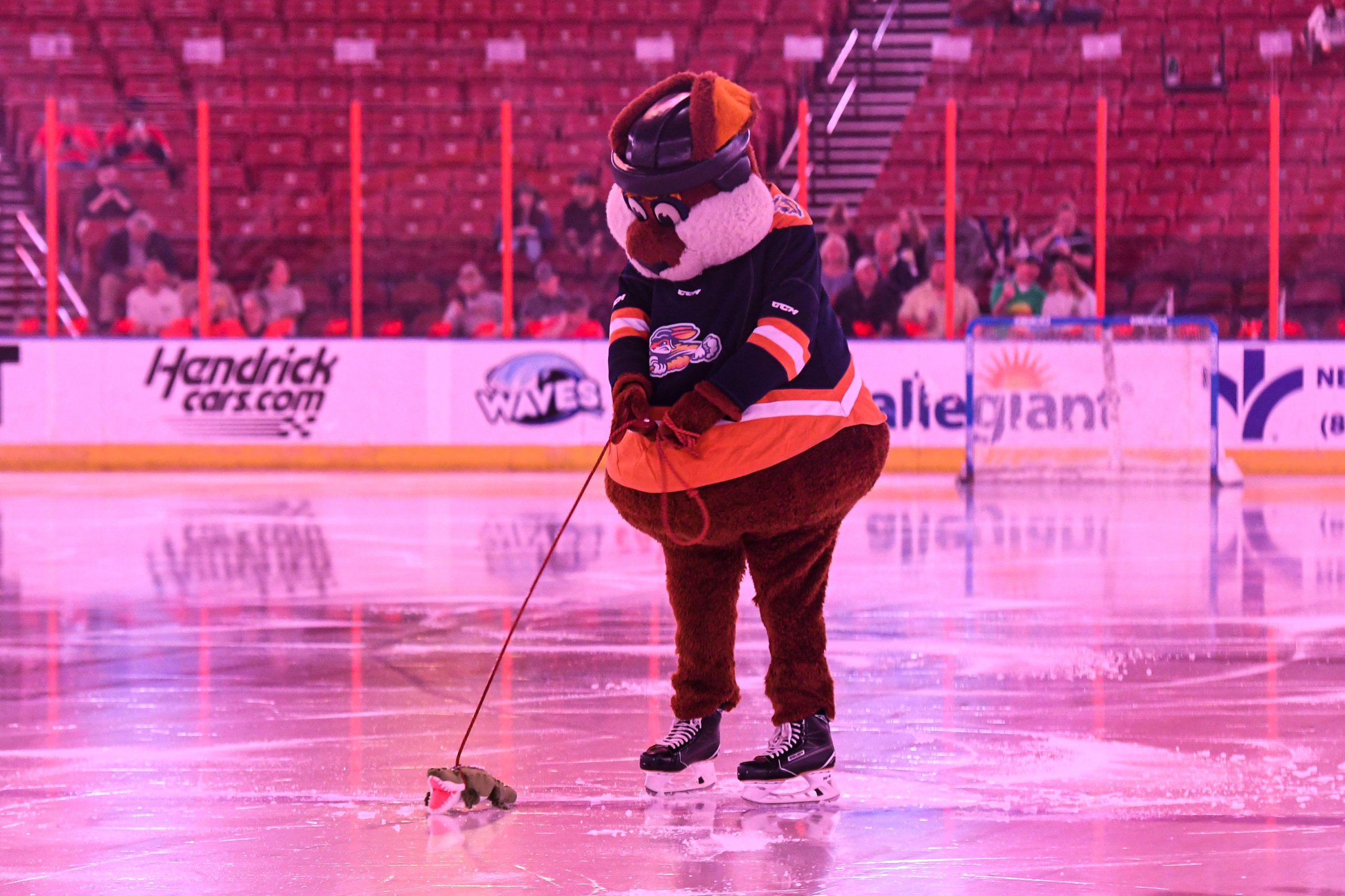 GREENVILLE, S.C. – The Greenville Swamp Rabbits welcomed the Florida Everblades to their arena for the last time this season for games three, four, and five of the first round of the Kelly Cup Playoffs. Both teams fought their hardest to continue battling toward round two.

Game 3 – The Swamp Rabbits were first on the board during their first playoff home game with a shorthanded goal by Alex Ierullo late in the first period, but it was quickly tied up by the Everblades just a couple of minutes later. The two teams kept it tied up in the second period scoring another goal each. Then again, in the third, both teams scored yet again, forcing overtime. In the end, Florida took the win with an overtime goal for a final score of 4-3.

Game 4 – The second Greenville home game of this series started rough as Florida put one on the board in the 1st period, but they could tie it up early into the second. The Everblades got the lead back late in the second, and though both teams put up a hard fight, neither could get another puck in the net, and the Everblades took the win with a score of 2-1.

Game 5 – Tensions were high early on for this game as a win for Florida would have them with this round. The Everblades got a goal in the first and second periods making this look pretty rough for the home team. Johnny Coughlin, however, put the Rabbits on the board in the third, giving them the push they needed to keep fighting in this do-or-die game. Florida scored a third time, but Ayden MacDonald and Liam Pecararo each got one in the net, tying the game up and giving the Rabbits a chance to take the win in overtime. With just 11 minutes left in the second overtime of the night, Nikita Pavlychev scored the game-winning goal forcing game six and giving the Rabbits another chance at winning the round.