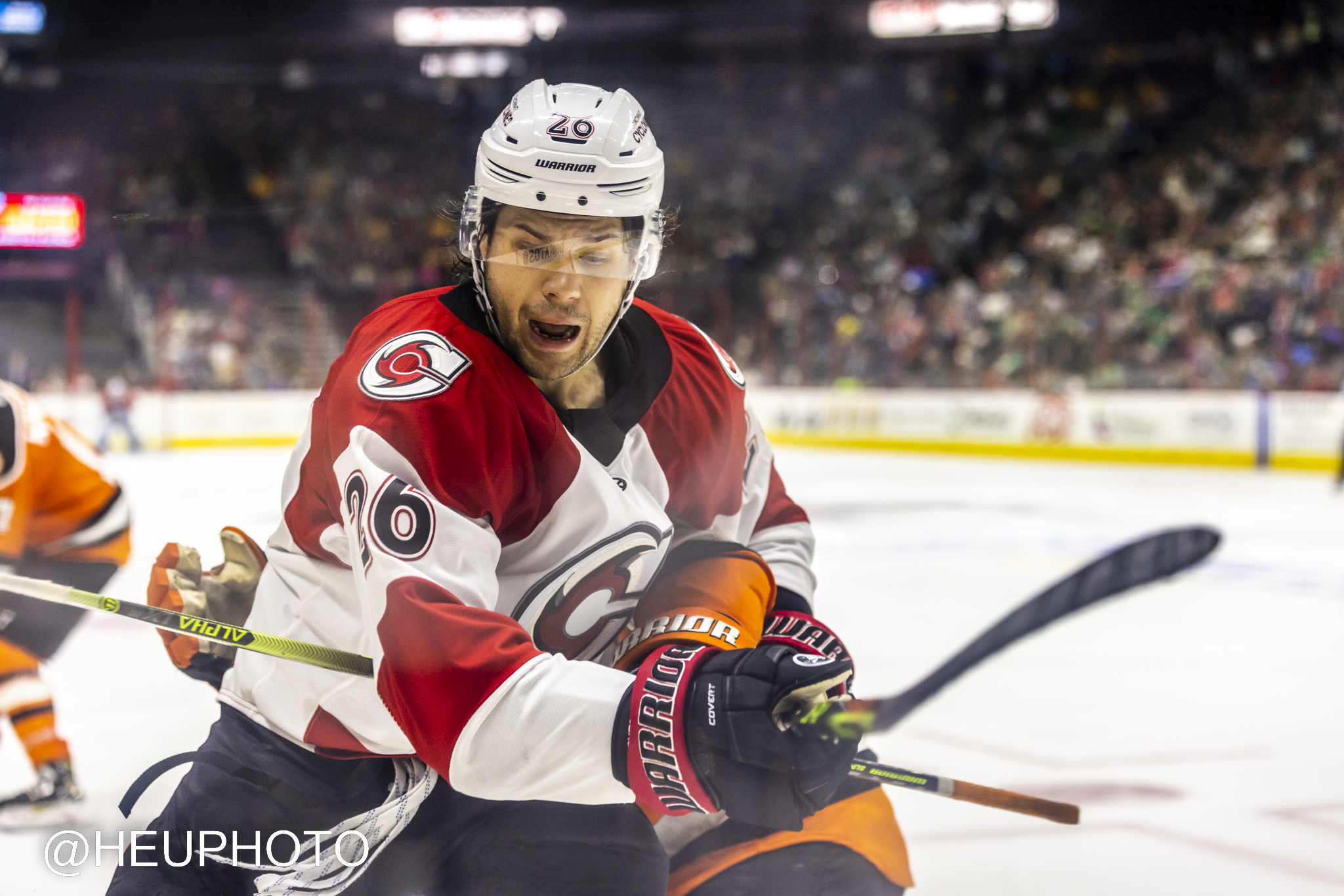 After a scoreless first period, the Cyclones found themselves down in the score during the second period. Drake Rymsha got the Komets on the board, with a goal 3:18 into the second. Benjamin Gagné added another goal six minutes later and a power play goal by Samuel Dove-McFalls put Cincinnati in a 3-0 deficit. The Cyclones got one back when Patrick Polino scored at 15:46 in the second period.

Once again, Cincinnati came out strong in the final period outshooting the Komets 11 to 3, and was able to tie the game with goals by Kohen Olischefski, who got his first pro goal, and a goal by Josh Passolt.

After a scoreless overtime period, the game would be decided in a shootout. Fort Wayne came out on top with a 4-3 win, handing Cincinnati its first loss of the 2022-23 season.