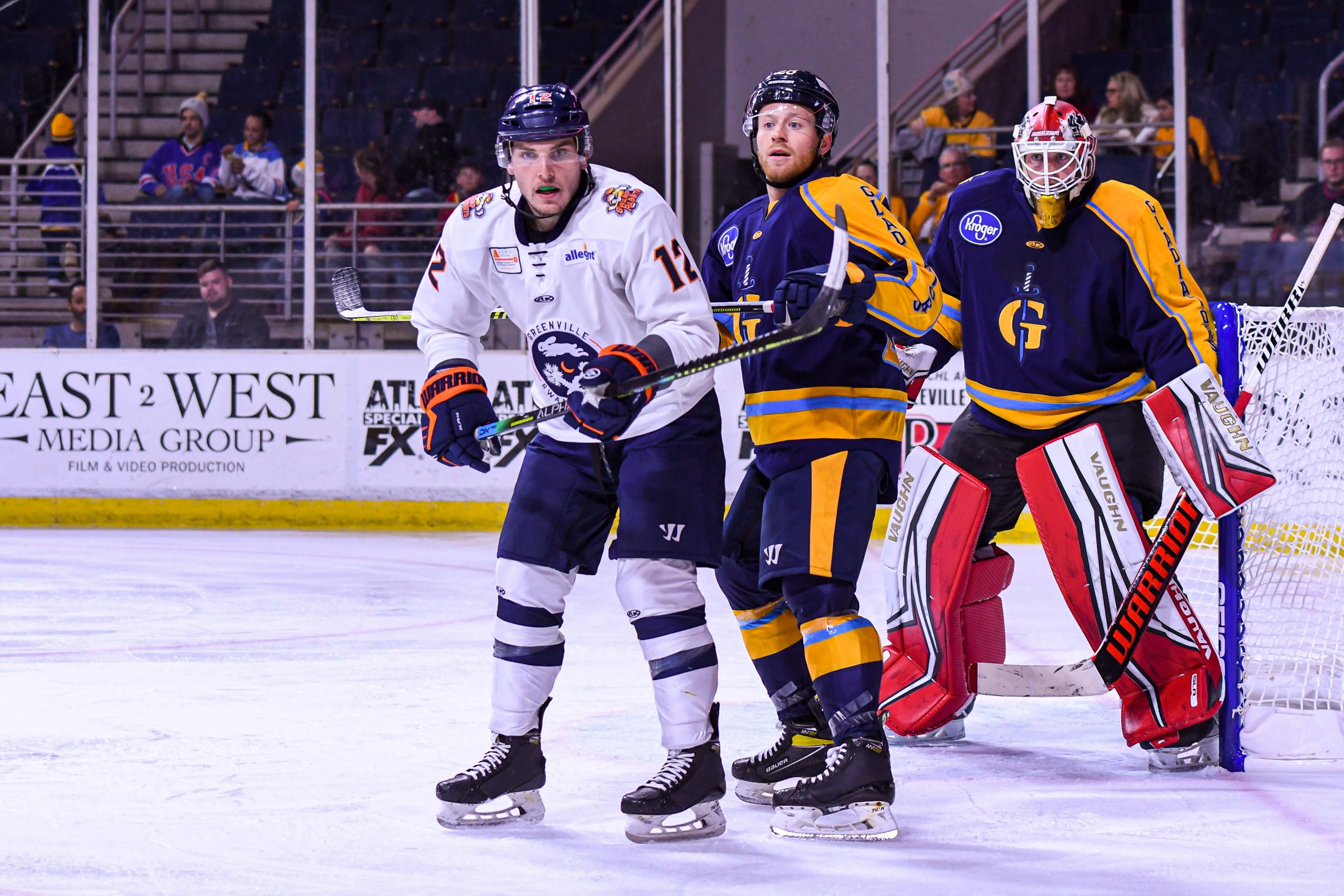 This Thanksgiving Day game gave Atlanta Gladiators fans a lot to be thankful for.

DULUTH, Ga. – This Thanksgiving Day game gave Atlanta Gladiators fans a lot to be thankful for. It was a rough start as Liam Pecararo put the swamp rabbits on the board less than a minute into the game, but Hugo Roy tied it up for the Gladiators with a short handed goal with just two seconds left in the opening period.

Roy would strike again, scoring another goal shortly into the second, pushing the Glads out to a 2-1 lead. The home team scored two more times in the second period giving the team a comfortable lead heading into the second intermission.

Greenville put a rally together in the final period, but were only able to score twice. They did outshoot the Gladiators 45-31, but the Gladiators took the win with a final score of 4-3.

Check out this gallery of the Turkey night affair, from our photographer Rebecca DaSilva!