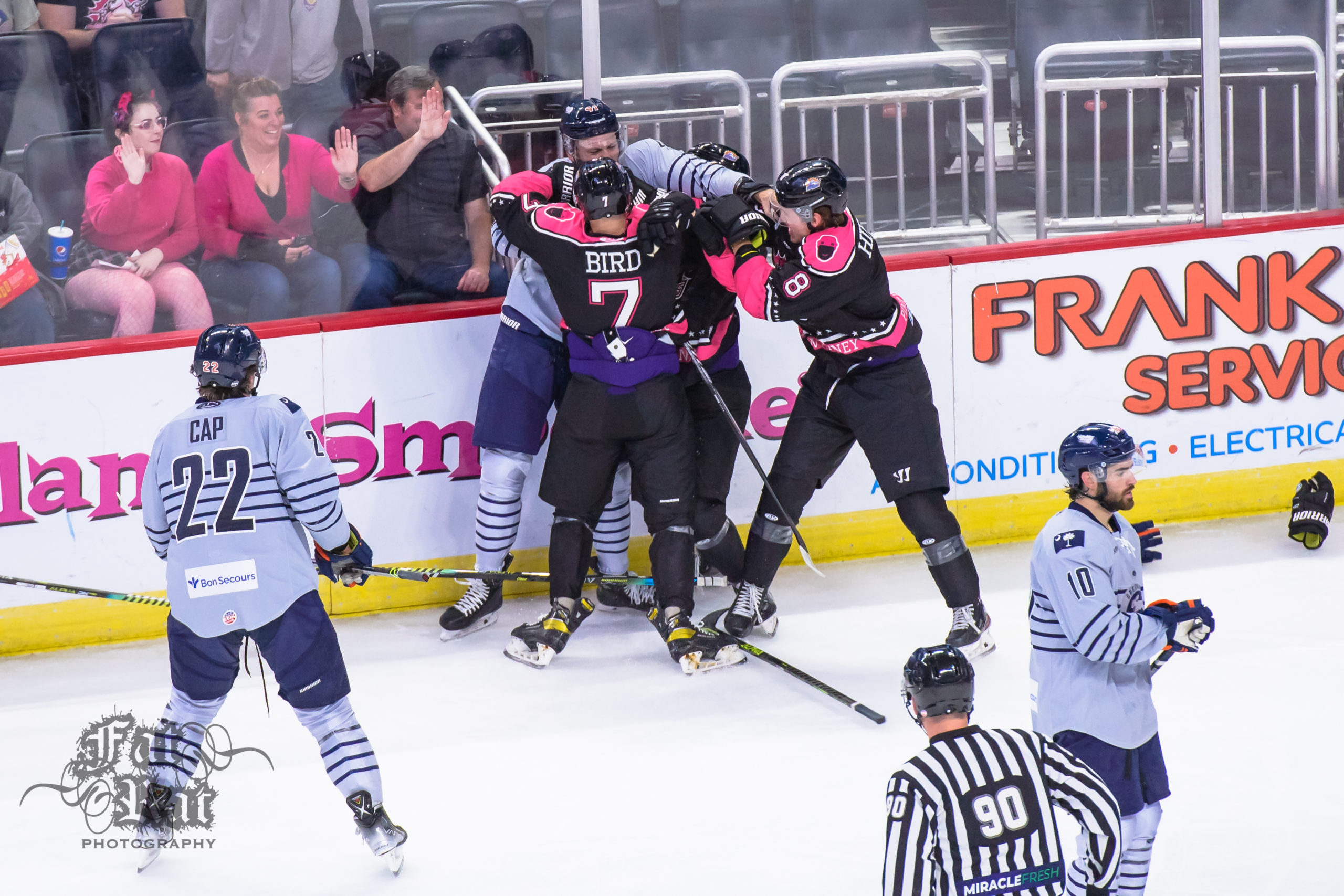 #ECHLPHOTOS | On Thursday night, the @OrlandoHockey took on the visiting @SwampRabbits at the Amway Center.
FPH Photographer Jason Johansen was there for all the action!

ORLANDO, Fla – On Thursday night, the Orlando Solar Bears took on the visiting Greenville Swamp Rabbits at the Amway Center.  The Solar Bears won 3-5 in an emotional and exciting match against the Swamp Rabbits.