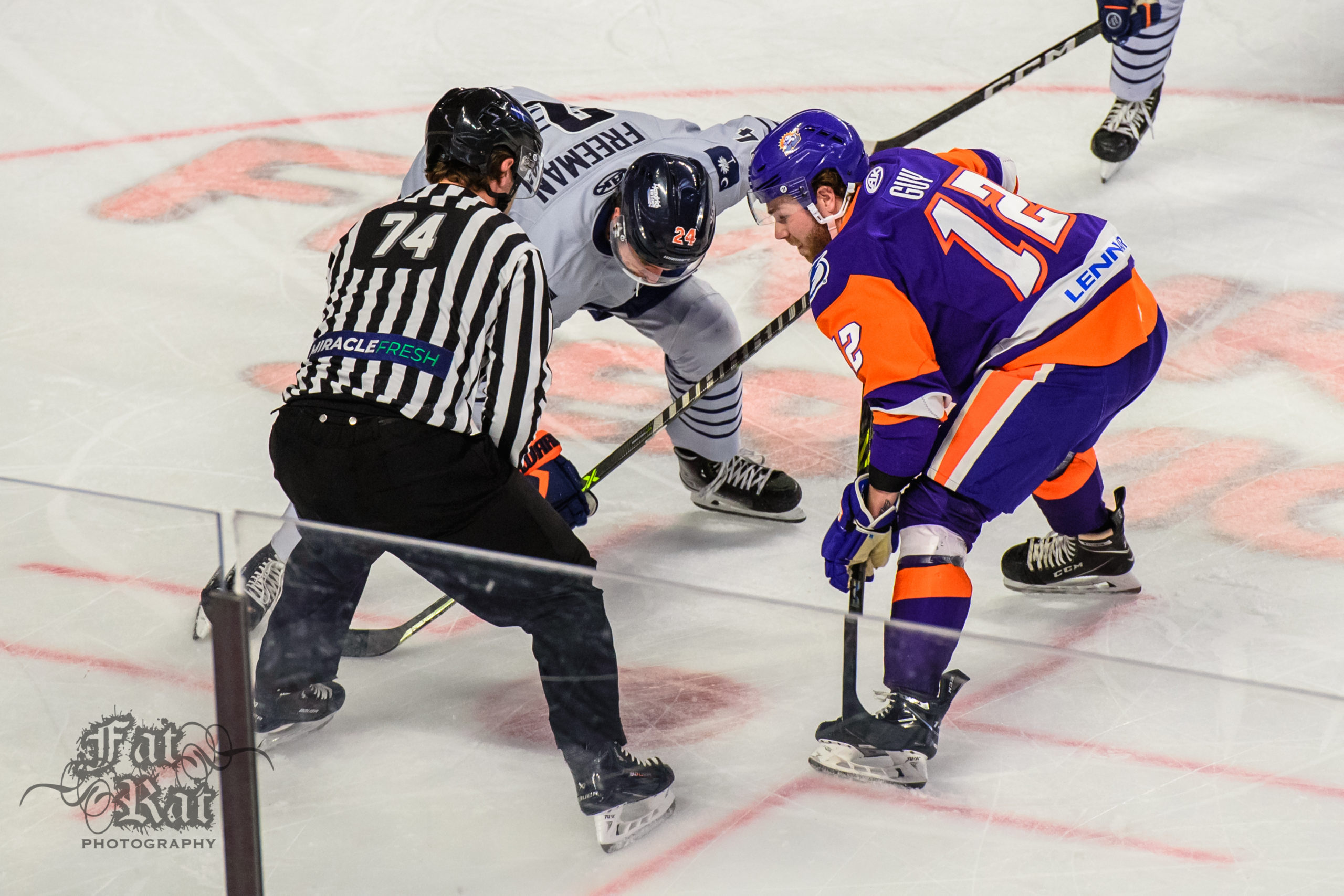 #ECHLPHOTOS | On Saturday night, the @OrlandoHockey hosted the visiting @SwampRabbits.
FPH Photographer Jason Johansen was there for all the action!