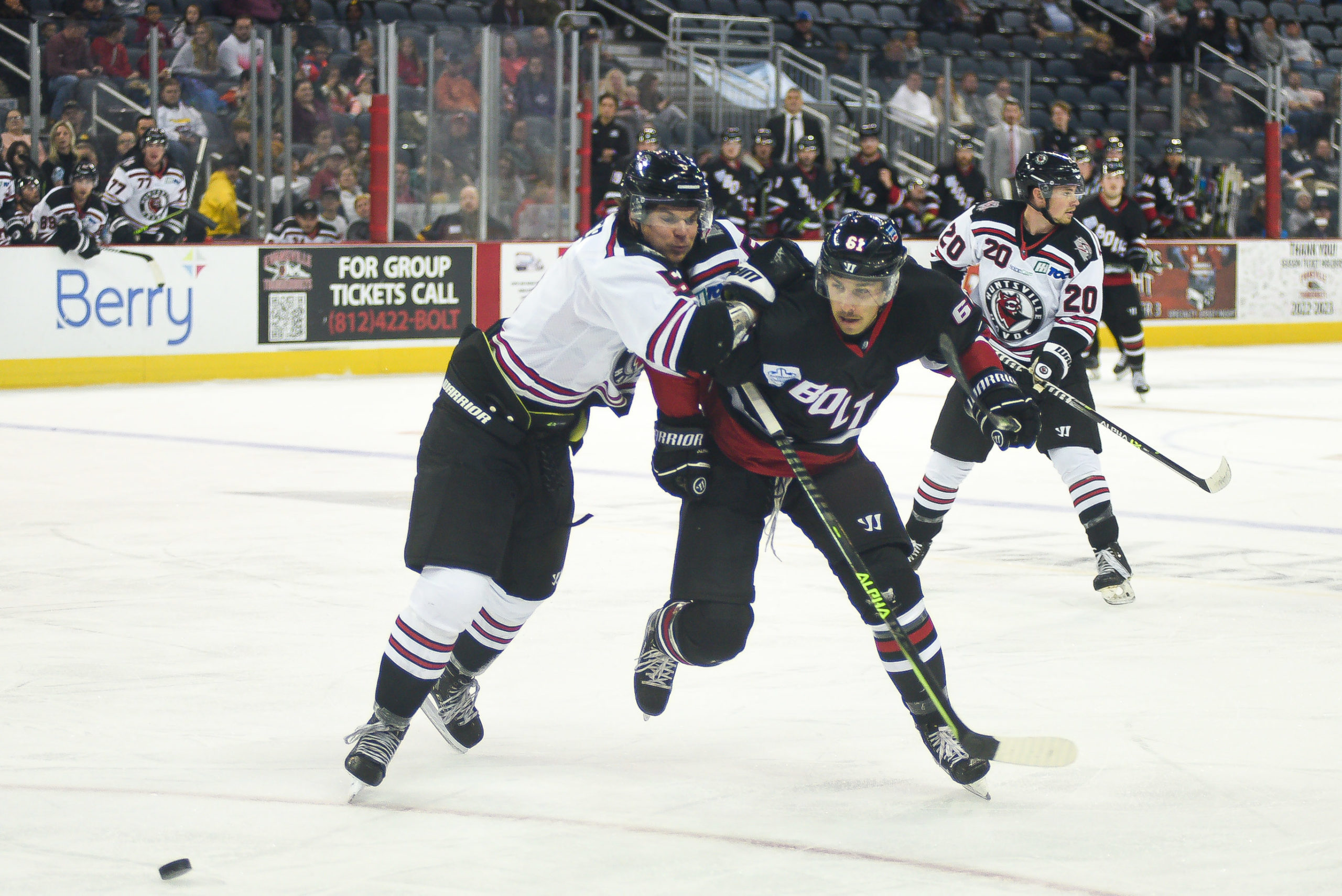 EVANSVILLE, Ind – The Huntsville Havoc traveled to the Ford Center to take on the Evansville Thunderbolts on Friday night.

Check out this photo gallery from Field Pass Hockey’s Jordan Auker for highlights from the game.