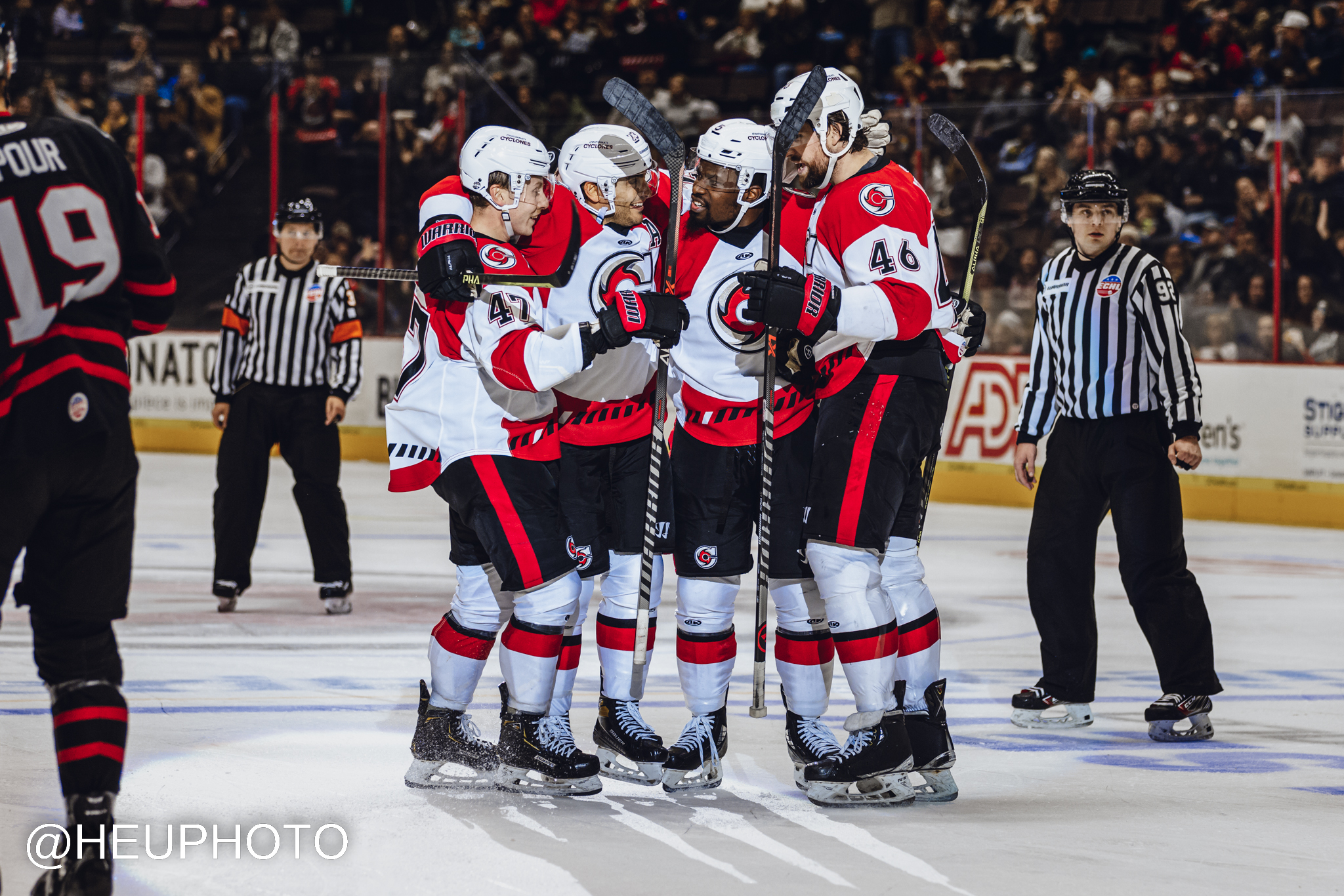 CINCINNATI, Ohio- On Saturday night at the Heritage Bank Center, the Cincinnati Cyclones beat the Indy Fuel 5-2 for the second consecutive night.
Despite being outshot 40-17 the entire game, the Fuel went to the first intermission up 2-1. Jakub Pour and Chris Van Os-Shaw scored the only two goals for Indianapolis in a slow offensive night. Justin Vaive scored his 6th goal of the season at 9:45 into the first period.
The offensive dominance by Cincy continued during the second period outshooting the Fuel by nine shots and scoring two goals by Justin Vaive and by Louie Caporusso.
An insurance goal by Lincoln Griffin and an empty-net goal by Patrick Polino in the third period sealed the win for Cincinnati.

Cincinnati will be back on their home ice against the Allen Americans on November 16th, 2022 at 7:30 PM.