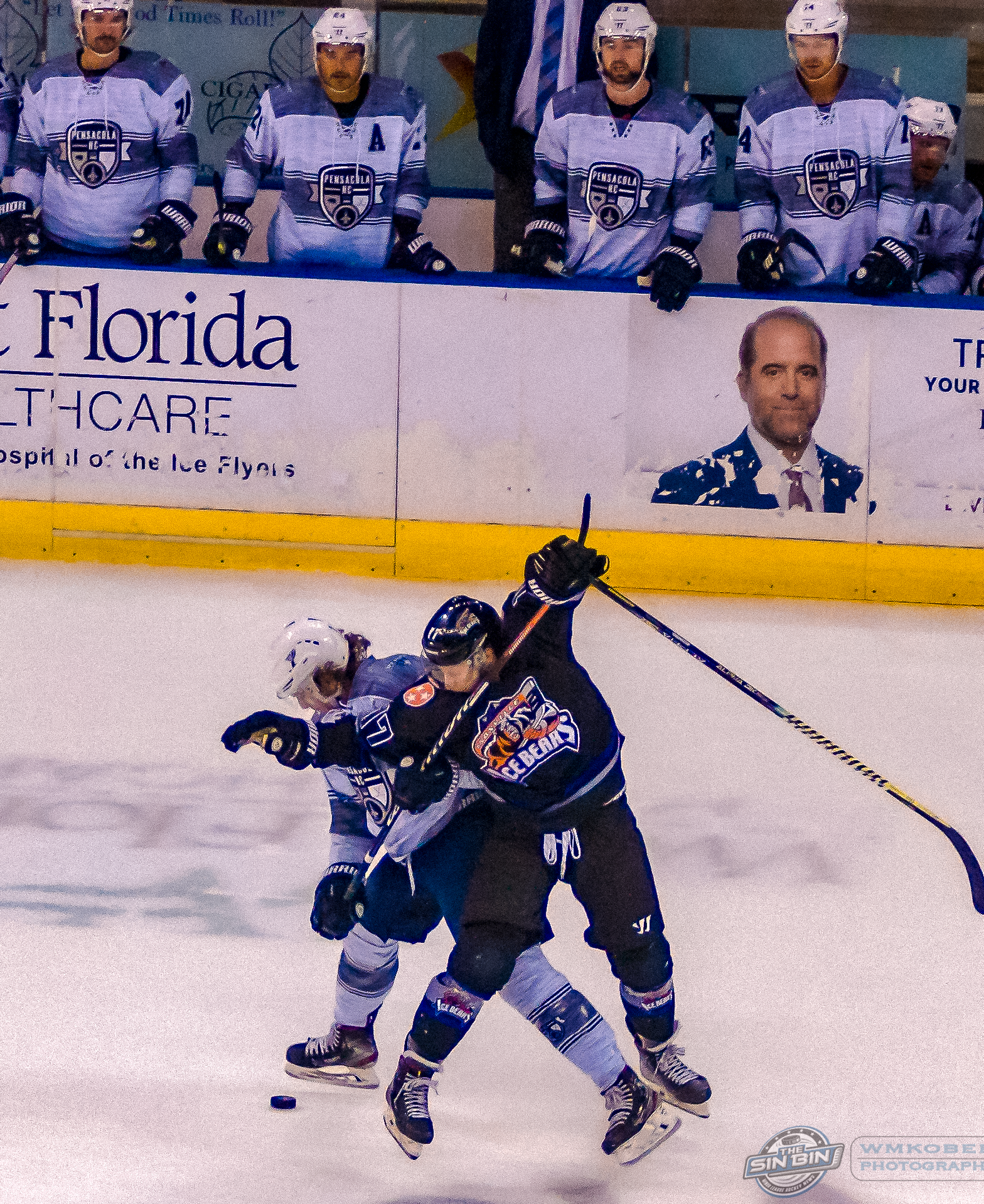 PENSACOLA, Fla. — The Pensacola Ice Flyers hosted the Knoxville Ice Bears for game two of their SPHL Semifinal series on May 7, 2021.

The two teams played an evenly matched contest for the first two periods. But in the third, Pensacola pulled away, scoring three goals.

Check out Bill Kober’s shots from the game in the gallery below.