In an overtime win for the Chicago Wolves, it was a tough fight to stay out of the penalty box against the visiting Manitoba Moose. 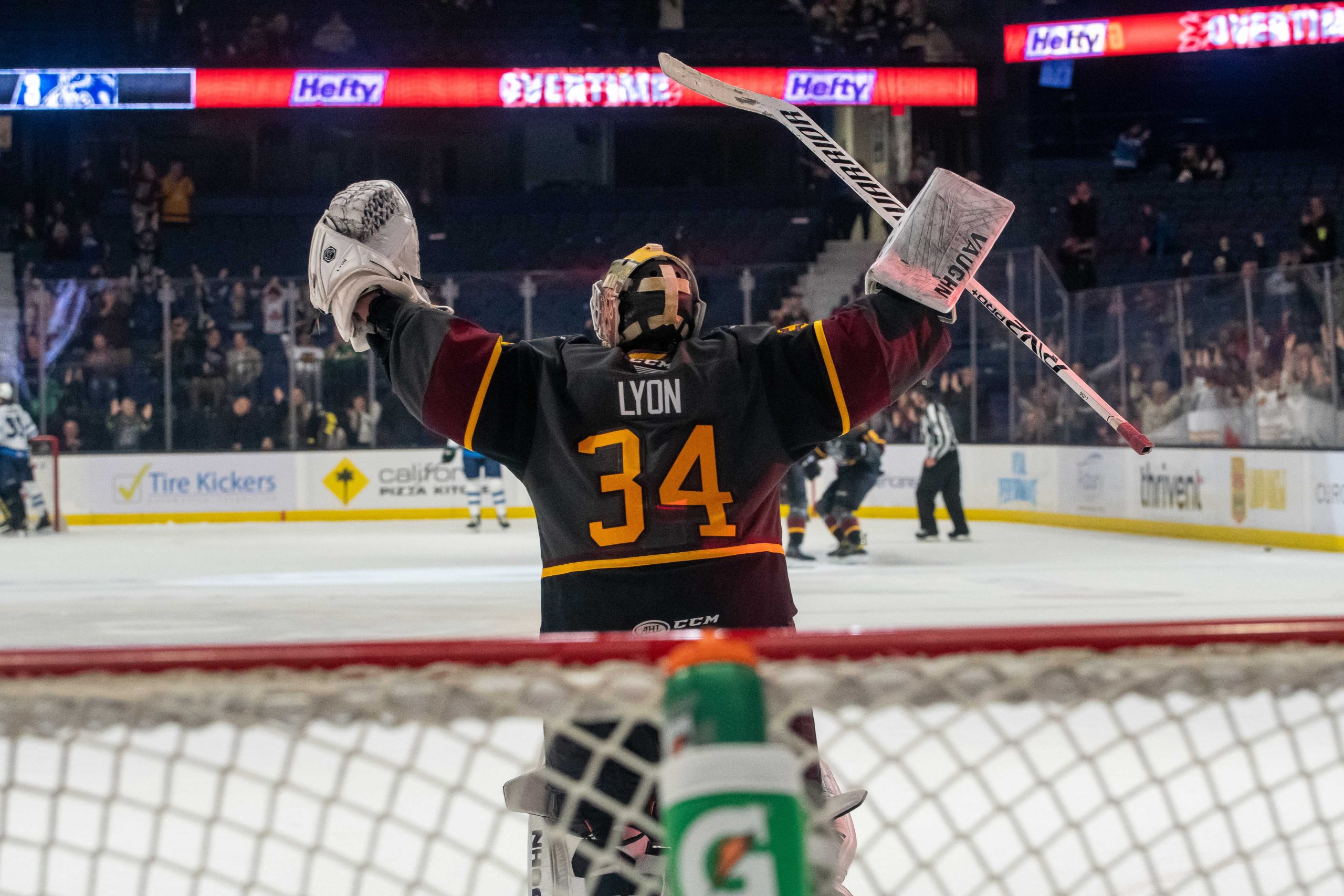 Rosemont, Ill. – In a 4-3 overtime win for the Chicago Wolves, it was a tough fight to stay out of the penalty box against the visiting Manitoba Moose.

The Wolves dominated the start of the first period with two goals, but the Moose came to fight back taking the lead following the second period.  During the second period the Wolves struggled to stay out of the box totaling seven penalties. Captain Andrew Poturalski did get a penalty shot, but came up short handed. Goaltender Josh Leivo, who was the first star of the night, scored the game winning goal in OT at 4:57. Jamieson Reese, got second star of the game with a goal and an assist, and Goaltender Alex Lyon received third star with SA 30 and SV 27.